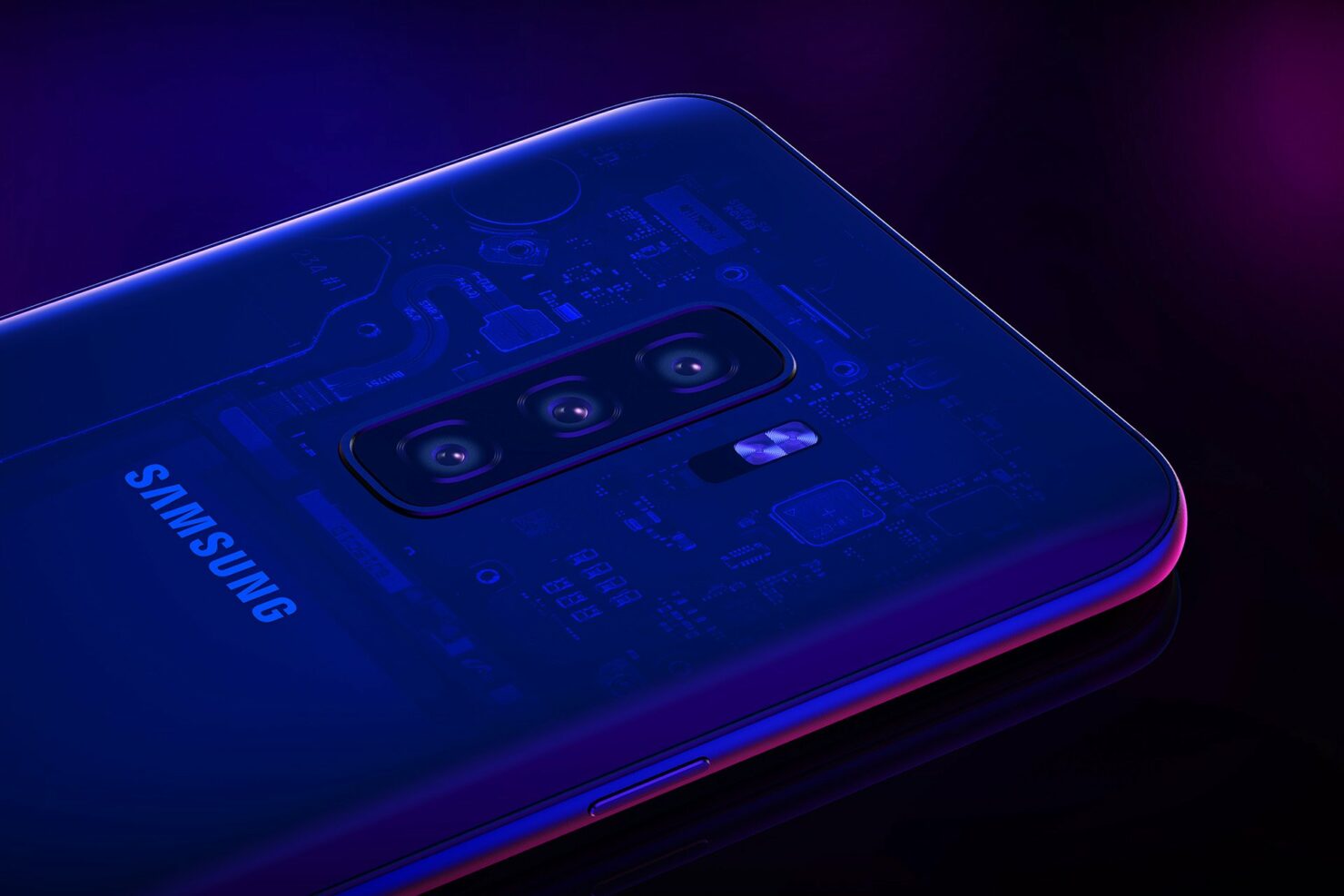 Dual-camera smartphones are going to be a regular occurrence with Samsung devices, as the Korean giant aims to significantly improve the optics department of the upcoming Galaxy S10 and the Galaxy S10 Plus. There is also said to be an entry-level Galaxy S10, but it is reportedly not going to be receiving the same premium treatment, unfortunately.

If the information originating from ETNews is something that we can believe in, Samsung will be sticking to the 12MP sensor for the primary camera, and it will sport the wide-angle feature. The Korean technology company is not going to go down the route of the monochrome sensor like Huawei, but it will make the Galaxy S10 and Galaxy S10 Plus come armed with a 16MP super-wide-angle lens.

As for the third lens, it will be housing a 13MP sensor that will be able to carry out telephoto functions. With 2x optical zoom being a common sight on several high-end devices these days, the only exception is the P20 Pro, which is able to produce 3x lossless zoom thanks to its triple-camera hardware. The same feature might be present in the Galaxy S10 and Galaxy S10 Plus, but at this stage, the 3x optical zoom functionality might only be limited to images and not video, although we are hoping that does not end up being the case with the flagship lineup.

There is also going to be a third variant from Samsung, but unlike the first two, this one is going to be limited to a dual-camera at the rear side, with the advantage here is that it will come with a smaller price tag. Are you satisfied with the camera configuration that these devices could come with so far? Let us know down in the comments.