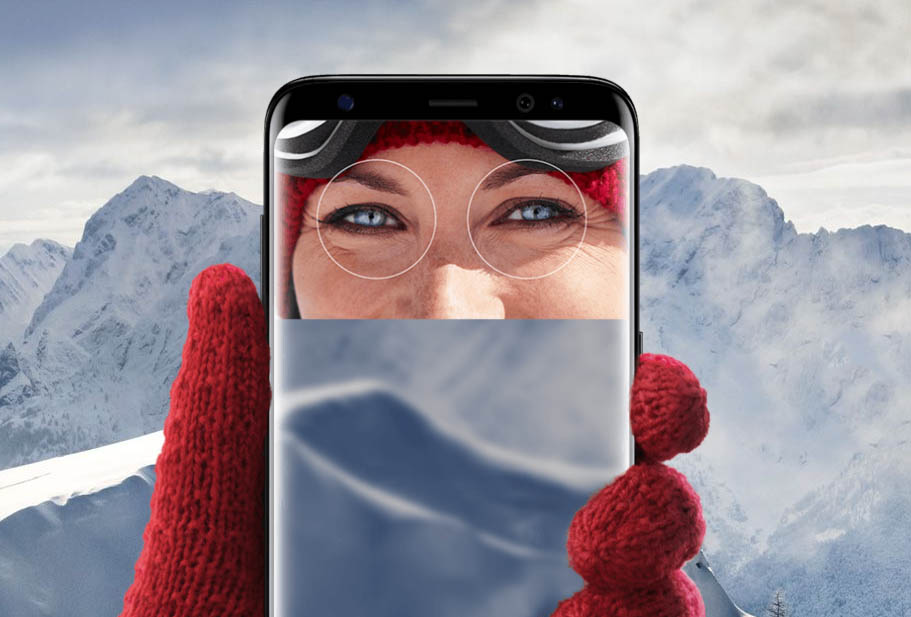 Ever since it began working on the Note7, Samsung has been trying to incorporate a capable iris unlocking system in its smartphones to act a new method of biometric identification apart from fingerprint readers. Samsung introduced iris unlocking and face recognition with the Galaxy S8 to increase the accuracy and speed of unlocking the phone, and the same security features were ported to the Galaxy S9. However, with the Galaxy S10, Samsung might have to remove the iris scanner in favor of the in-screen fingerprint reader, a 3D facial recognition system, or add both.

Samsung Has Not Brought in Iris Scanner Samples for the Galaxy S10, Possibly Meaning That This Security Feature Will Not Be Present in the Upcoming Flagship

A report from the Korean newspaper The Bell has said, quoting reliable sources from the industry chain, that Samsung hasn’t bought iris sensor samples yet for its upcoming flagship the Galaxy S10. Based on this information, the report surmised that the Samsung may not incorporate the iris scanner technology on the Galaxy S10 and instead go for fingerprint recognition and 3D face recognition, or perhaps both.

Whether it is in-screen screen fingerprint or 3D face recognition hardware, the fact is that Samsung is behind the schedule and has not kept up with other mobile makers such as Vivo and OPPO. However, this could give the company an advantage as it can learn from the experience of other companies. However, Apple will still retain the first-mover advantage in the field of 3D structured light, though 3D facial recognition is not now exclusive to the iPhone lineup anymore.

Looking at the past trends, it could be said that Samsung will release its flagship in January next year. This means Samsung still has more than six months and can still improve the technical aspects and the design of the phone considerably.