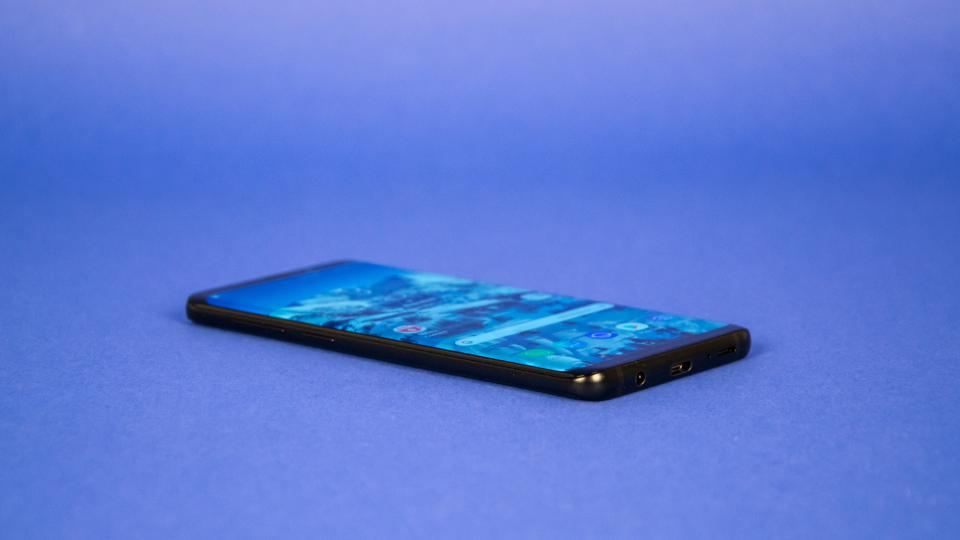 Looks like the upcoming Galaxy S10 will forego the optical fingerprint solution in favor of something more advanced; something that might help Samsung generated a bigger sales momentum and help recover from the abysmal sales performance of the Galaxy S9 and Galaxy S9 Plus.

Well known tipster Ice Universe recently tweeted that DJ Koh, the head of Samsung’s mobile division said that Galaxy S10 will not have an optical fingerprint solution as it may deliver a bad user experience. If this issue did not exist, Samsung would have adopted it a couple of years ago. The Samsung Galaxy S10 will instead have an in-screen fingerprint reader. This means that the Galaxy S10 could end up being the first phone from the manufacturer to feature this type of authentication. Sadly, the upcoming Galaxy Note 9 will be left out.

Samsung is apparently planning to launch three new phones early next year: a 6.4-inch model, a 6.1-inch variant, and a 5.8-inch model. Reportedly, the first two will sport an in-screen fingerprint reader, with Samsung expected to adopt Qualcomm’s ultrasonic fingerprint scanner which was unveiled back in 2017. It is different from the optical scanners that other companies have rolled out, but due to some technical changes, the official release of the technology was delayed.

Samsung could be hoping that in-screen fingerprint sensor feature will end up becoming a major selling point of the Galaxy S10. If that wasn’t sufficient, the 6.4-inch version of the flagship will feature a triple-rear camera system. It will have reportedly come with a wide-angle lens, a 120-degree ultra wide-angle lens, and a telephoto lens that could support up to 3x optical zoom. The camera may also support augmented reality. Overall, this Galaxy S10 Plus will have five cameras in total, if the latest rumor is anything to go by.

The international variant of the Galaxy S10 will reportedly be powered by Samsung’s own Exynos 9820, while the U.S-version of the smartphone will be fueled by the Snapdragon 855, which hasn’t been released yet.

Looking at the past trends, it could be said that Samsung will release the Galaxy S10 in January next year. This means Samsung still has more than six months and can still improve the technical aspects and the design of the phone considerably.