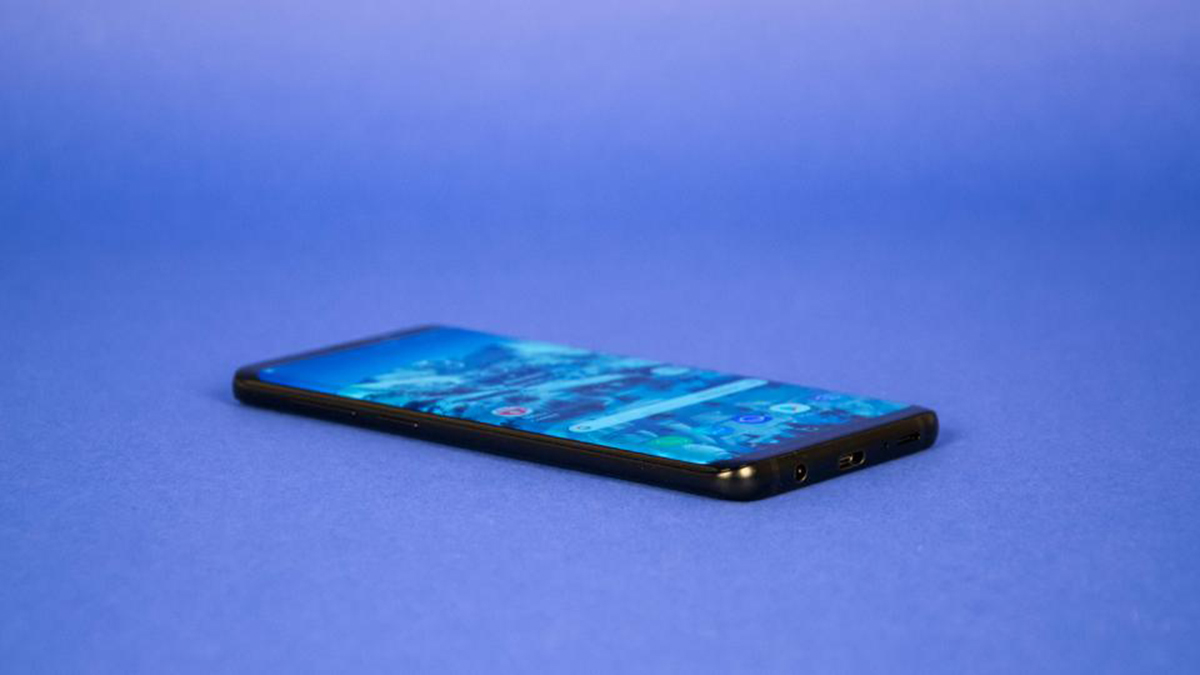 A lot of information is already known about the upcoming Galaxy S10 series phones so far, and now some cases made by Olixar for the upcoming flagship lineup have made it to MobileFun.com. All the seven listed cases show a render of the upcoming phone with a triple camera system, which refutes a handful of leaks that said that the Galaxy S10 will probably have a dual rear camera setup.

Coming to the cases, there are two ArmourDillo ones, in the colors black and blue. These look like rugged cases and are seemingly made out of TPU. They are impact resistant and feature a viewing stand on the back. The ArmourDillo cases cost $10.99. Next up are two FlexiShield cases, which look more elegant, thanks to their thinner dimensions and silicone body. Both of the cases are priced at $5.49. After that, we have the $13.99 Olixar NovaShield case, which is available in the color back and looks more like the FlexiShield cases than the ArmourDillo ones.

The website has also listed Olixar’s “Ultra-Thin” case, which costs $7.49 and is already available for pre-order. It is the slimmest of all and also has a non-slip coating for a better grip. And lastly, we have the $21.49 Olixar Primo case that is already retailing. It has a wallet-like design and is apparently made of genuine leather. The case can also fit phones other than the Galaxy S10. Other than providing a pouch for your handset, the wallet-inspired case also has many slots for keeping essentials such as credit cards and ID.

The reports about Samsung Galaxy S10’s rear camera setup have been contradictory so far, with some alleging two cameras and some pointing at three. The phone is expected to have one selfie camera and it will most probably be made out of metal and glass. Since the renders do not show a fingerprint scanner, it is safe to assume that the phone will come with an in-display fingerprint reader.

The Galaxy S10 sporting a brand new design is expected to sell better than its Galaxy S9 predecessor, and you can check out our previous coverage below.