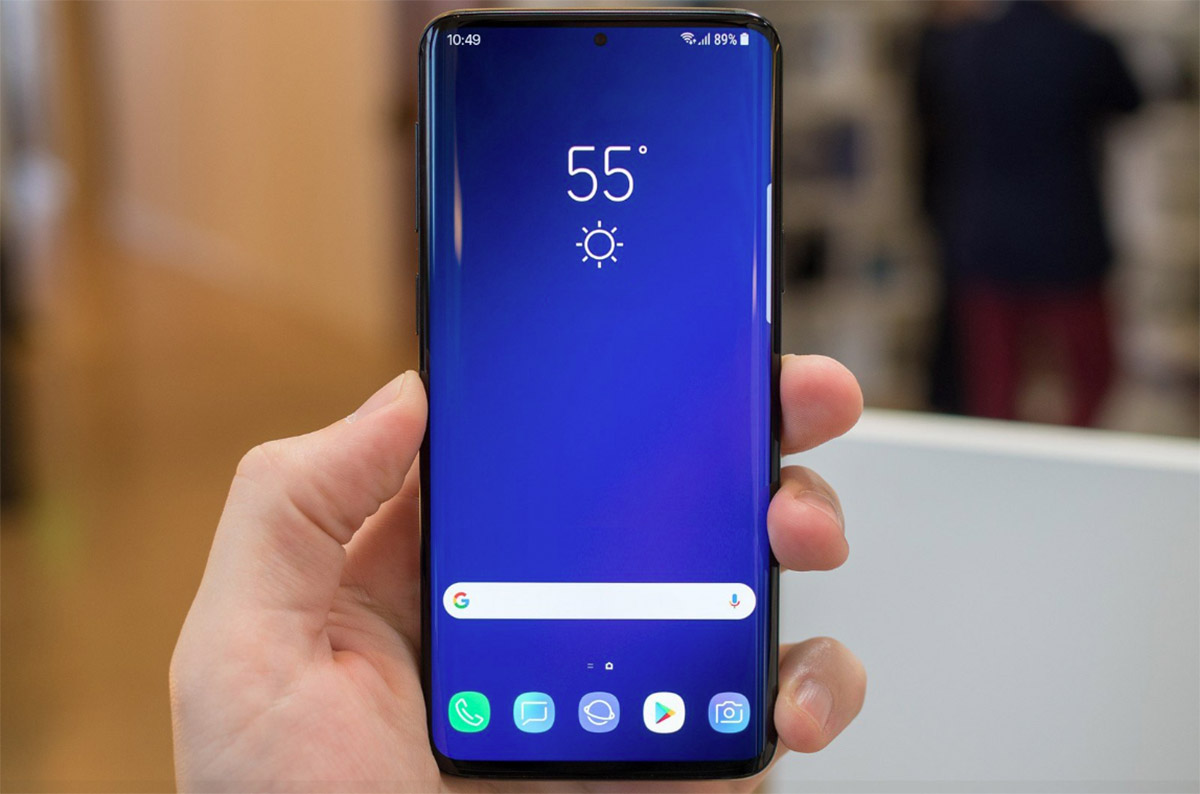 Perhaps disappointed with the lackluster performance of the Galaxy S9, Galaxy S9 Plus, and Galaxy Note 9, Samsung seems to have gone into overdrive for the upcoming Galaxy S10 lineup. Apparently, there would be four variants of the flagship, with the highest-end model packing in everything that you would expect from a premium handset in 2019 including support for 5G connectivity, six cameras, and in-display fingerprint scanner. The camera specs of the upcoming Galaxy S10 have apparently leaked and it seems there is something for everyone when it comes to a different model.

Starting with the Galaxy S10 'Lite', the phone is expected to have a dual rear camera system and a single selfie camera. It will allegedly have a flat screen instead of a curved OLED display to keep the costs in check. The next Galaxy S10 variant in line will have a dual camera system on both the sides, but it is not known what the additional front sensor would achieve. Our own guess is that it can be used for creating Portrait selfies.

Coming to the larger Galaxy S10 Plus, The Bell reports that the smartphone is expected to feature a triple rear camera system with a 12MP wide-angle lens, a 16MP super wide-angle camera, and a 13MP telephoto lens that might have 3x optical zoom capabilities. In addition, it will reportedly have a dual camera system on the front.

The spec’d-out Galaxy S10 5G is expected to have two cameras on the front, and four lenses on the back. This variant would also feature a ToF sensor for AR and VR purposes, but Samsung will only produce 2 million units of it, as 5G connectivity will not be a commonplace next year. This information has originated from South Korea but we’d still like you to take it with a pinch of salt.

According to some reports, Samsung might even include reverse wireless charging feature present on the Huawei Mate 20 Pro so that it could be used to top up other devices. You can also see out our previous coverage of the Galaxy S10 by checking out the links below.