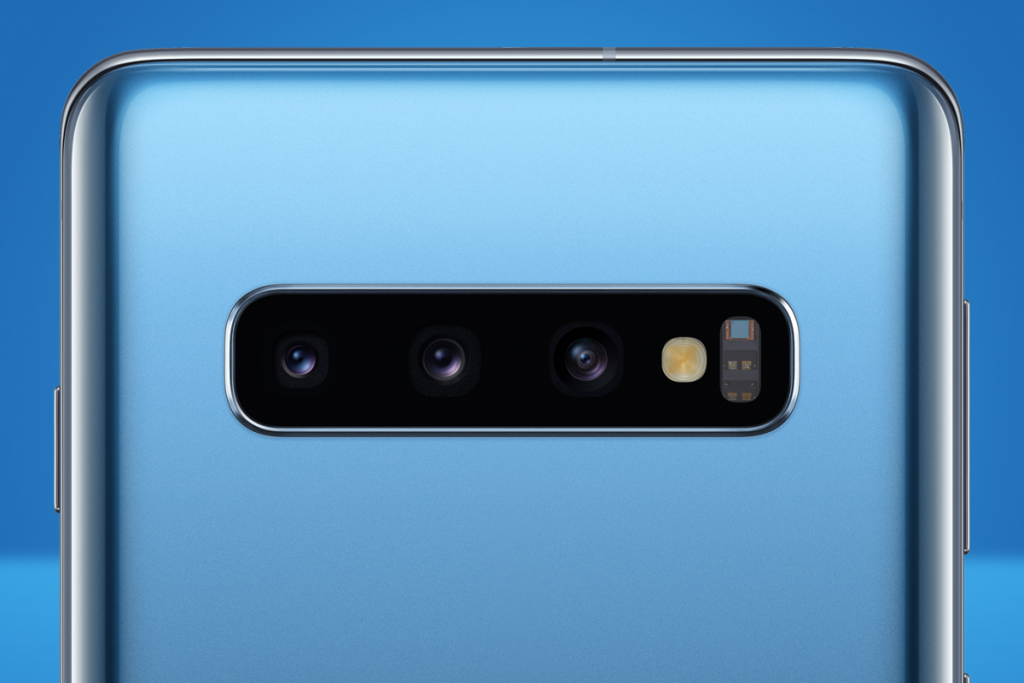 In the past couple of weeks, Samsung devices have made headlines for all the wrong reasons. The Galaxy 10 ran into some particularly nasty network connectivity issues in the US, which has resulted in several units getting replaced. Alternatively, the apple of Samsung's eye (heh); the Galaxy Fold, has also run into some issues, with several review units failing just after a day worth of use.

The only difference between previous iterations of the feature is that the device now lets you take photos in Night mode anytime you want. Previously, the phone decided it for you. There's nothing wrong with it per se, but it didn't kick in when the ambient light was above a certain threshold. There are times when there isn't enough light for a regular 'non-Night Mode' shot but not dark enough for the 'Night Mode' to trigger.

Unfortunately, the Galaxy S10's low light prowess is nothing compared to the likes of the Google Pixel 3 and the Huawei Mate 30 Pro. Samsung will need to do a lot more work on Night Mode if they want the Galaxy S10 to come anywhere close to the top when it comes to low light photography. Until then, you can use a Google Camera port on your Galaxy S10 for all your low-light photography needs.

The update is only available in Switzerland for now, but it is only a matter of time before a global rollout commences. The update is available for their Galaxy S10, Galaxy S10e and Galaxy S10+. To see if you've received it, head over to Settings, Software update, then Download and install.