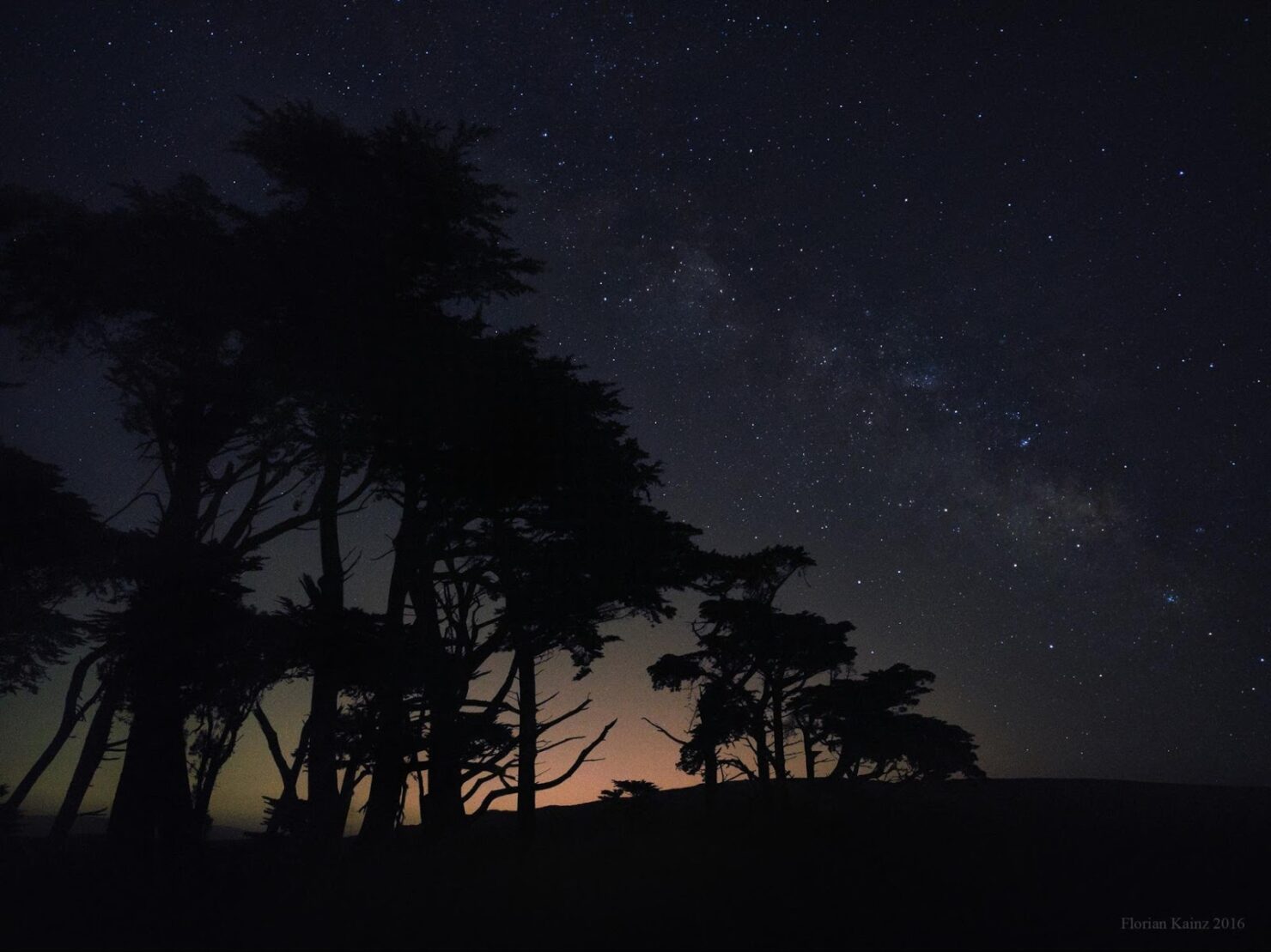 At the time of launching the Pixel smartphones, Google boasted about their phenomenal camera performance with HDR+ mode. Taking the claims ahead, a Googler posted some jaw-dropping low-light pictures clicked by Google Pixel and Nexus 6P smartphones, but by using a custom camera app.

According to Google software engineer Florian Kainz, you can take perfect shots on your smartphone by using some tweaks. The spectacular images clicked by Kainz have been subjected to post editing as well, but the main point is that the originality shot was captured by a smartphone camera and it matches the DSLR-level photography. In his blog post, Kainz explained how well Pixel and Nexus 6P can perform in low-light conditions.

Kainz's project got its wings after a small chat session with Google's Gcam team that works on computational photography. It is the same team that is responsible for HDR+ mode on the Google Pixel, a mode that allows Pixel phones to capture shots in low-light by combining up to 10 burst shots into one. 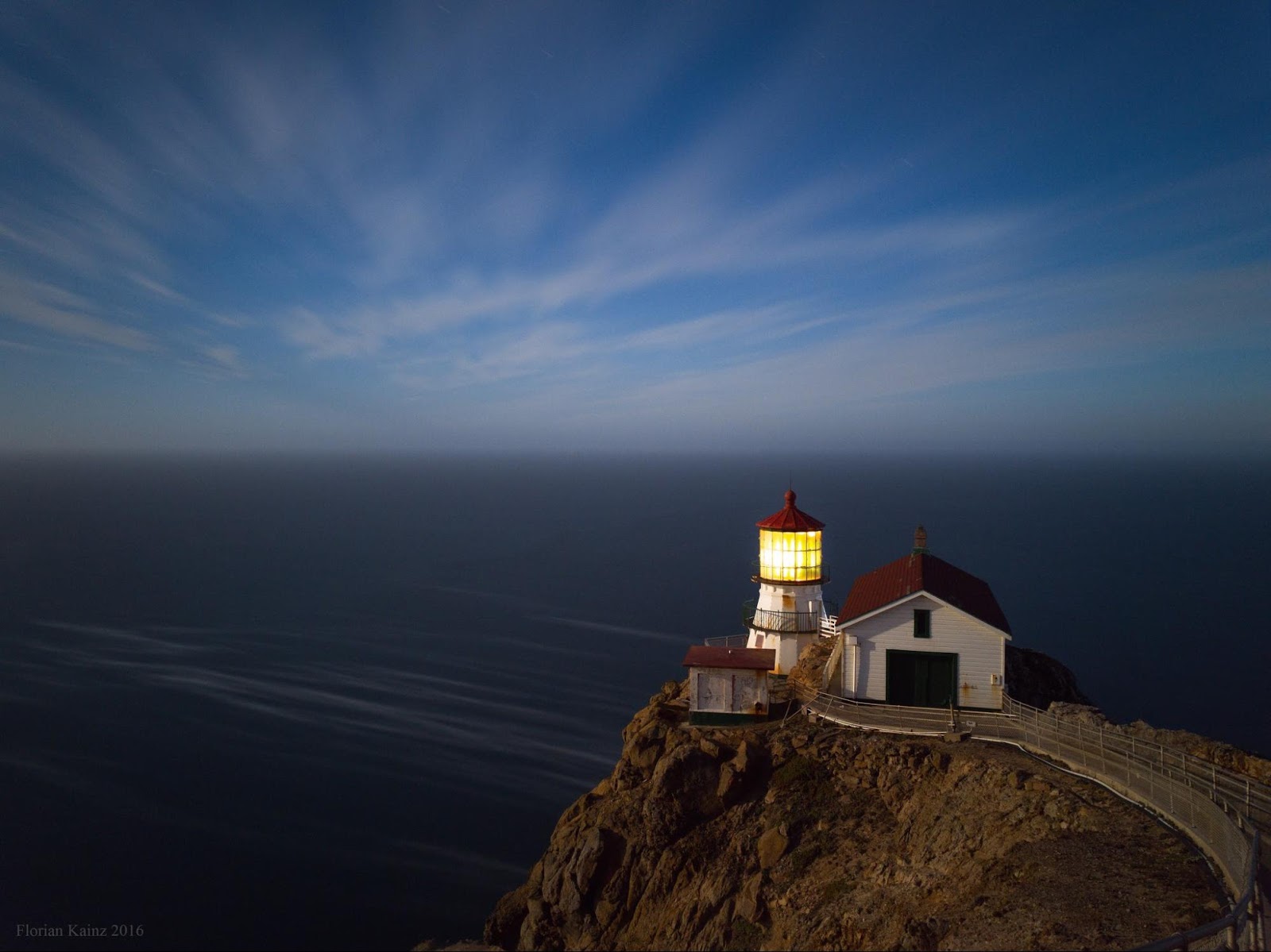 After going through the normal images clicked by Google Pixel and Nexus 6P, Kainz decided to take better shots with the small camera sensors on these phones. To test his idea, Kainz came up with a simple camera app geared with manual controls over exposure time, ISO, and focus distance. The picture of the Point Reyes Lighthouse at night was Kainz's first test output that was taken with the Nexus 6P by using 32 frames at 4-second exposure and ISO 1600. After clicking this picture, Kainz took 32 black frames and then exported all the RAW files to photoshop, which computed the mean of all 32 frames and got rid of grain. After that, the mean of the 32 frames was substracted that removed grid-like patterns. By the end of the post-processing, the final image looked nothing less than amazing.

Kainz did not stop at one amazing photo, he decided to collect more amazing photos and do more tests and apply more editing tricks. The final images of his tests can easily be used as wallpapers for your device. The pictures posted below are taken by Google Pixel phone that supports maximum 2-second exposures. Kainz believes that more exposure could make low-light photos even better on smartphones - provided if there is tripod at disposal and the subject is constant. These photos from Pixel phone were taken in June and July, last year, before the official launch of the phone.

We can only hope to get an in-built tool for Android camera that would do most of these tweaks automatically for low-light photography. Or maybe, Google could introduce such tools in Google Photos.