Galaxy Note 10 Plus’ Accessories Might Not Include the Super-Fast 45W Charger, Prompting Customers to Buy It Separately 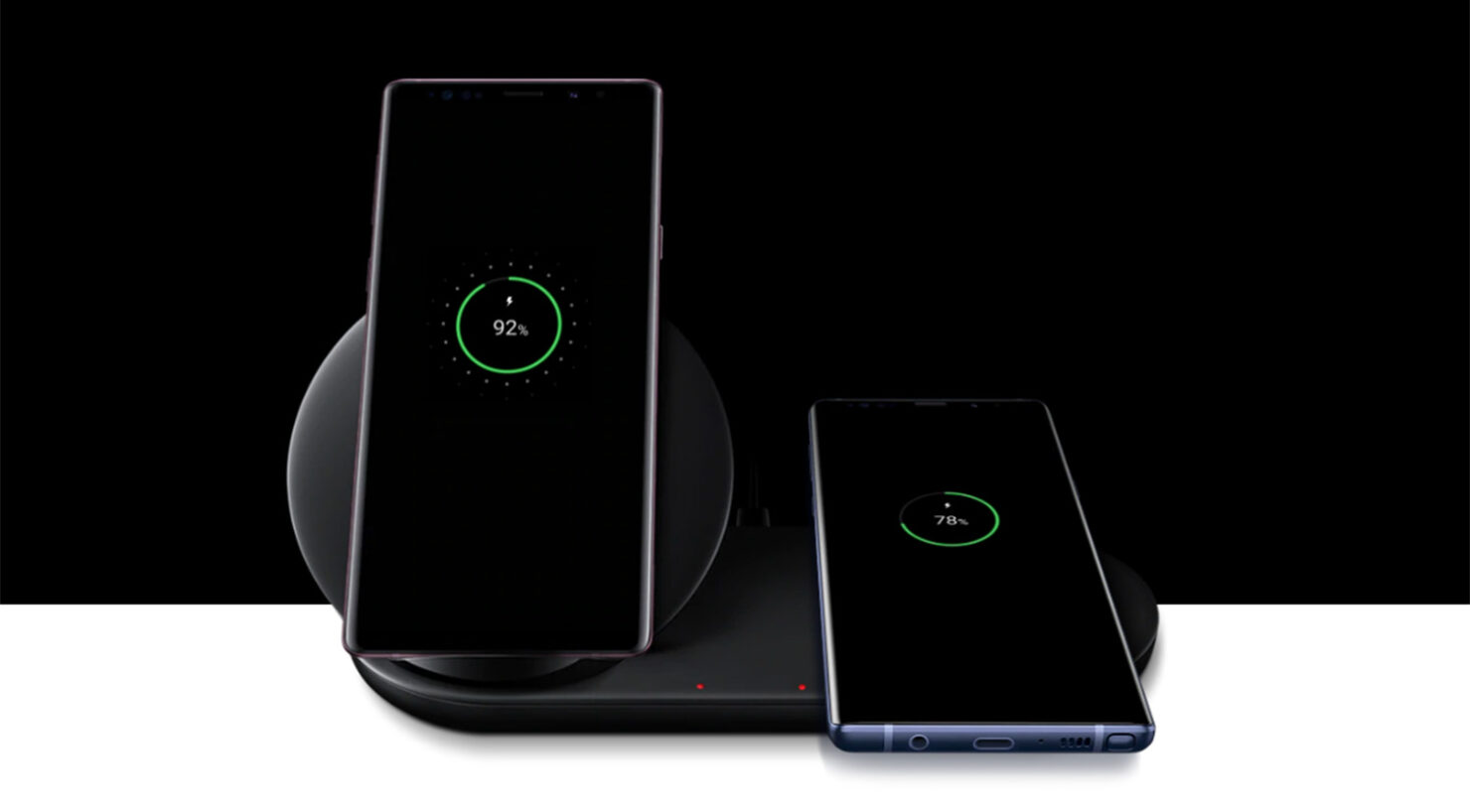 A fast charger bundled with a smartphone saves you the hassle of ordering another accessory and it also displays the manufacturer’s dedication towards its customer base over the ‘smaller’ things. Unfortunately, it looks like the Galaxy Note 10 Plus’ accessories will not include a super-fast 45W charger, even though reports coming in state that the upcoming flagship will support the aforementioned power draw. This implies that customers will have to purchase it separately from Samsung, or through reliable 3rd-party accessory makers.

Samsung to Still Include a 25W Charger as Part of the Galaxy Note 10 Plus’ Accessories; Smaller Note Will Not Support 45W Charging

According to tipster Ice Universe, he’s shared a screenshot of a certification for the Chinese version of the Galaxy Note 10. The certification mentions the charger featuring the model number EP-TA800, which will provide up to 25W of power. This means that both the regular Note 10 and the Note 10 Plus will support 25W charging, with Samsung bundling this charger as part of the flagship smartphone’s accessories.

However, the tipster does go onto state that the regular Note 10 will not support 45W super-fast charging, which does make sense if you think about it. Samsung obviously needs to differentiate the Note 10 and the Note 10 Plus, even if those differences might not seem all that much to regular users. There was a separate report stating that the Galaxy Note 10 Plus’ accessories will also not include a 20W fast wireless charger, even though the latter supports it. There’s no confirmation if the smaller Note will support this, but our gut feeling says that to keep the costs low, Samsung will most likely keep this feature exclusive to the Note 10 Plus.

Sadly, to experience a ‘no cables’ charging experience, customers will have to purchase the wireless charger separately, increasing the total cost on top of the already hefty price they are expected to pay for Samsung’s upcoming crown jewel. That’s not all, because the Korean giant is expected to offer both models up to 1TB of internal storage and that too with non-expandable storage, meaning you’ll have to decide right there and then, which model you want to purchase.

Samsung is expected to announce both variants on August 7, and then we’ll get to know how generous the company has been when it comes to the Galaxy Note 10 Plus’ accessories that come packaged with the flagship. Just a reminder, you won’t have to purchase the S-Pen separately, thankfully.