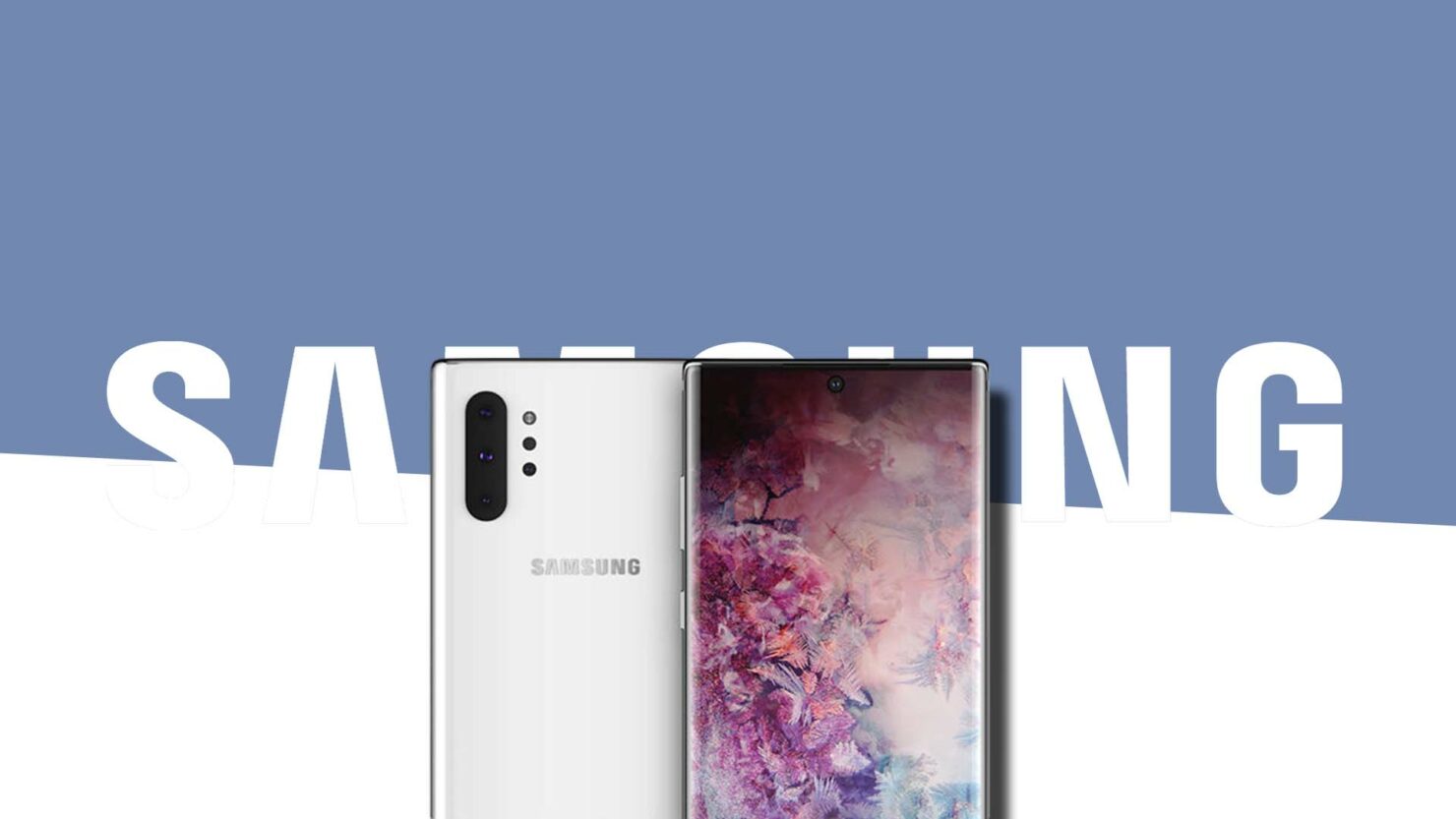 With Samsung expected to launch the Galaxy Note 10 and Galaxy Note 10 Plus on August 7, the company will want the best of the best in terms of specifications to be outfitted in its latest flagship family. This will naturally include onboard memory and make no mistake, the latest rumor states the Galaxy Note 10’s internal storage is expected to go up to 1TB, but this will most likely be for the top-tier version. For those that see no point in having this much storage, Samsung will most likely have more memory options for its customers.

Other Galaxy Note 10 Internal Storage Options Include a 256GB Base Model, but It Might Not Provide 5G Support

The same rumor also claims that the 1TB Galaxy Note 10 internal storage option will feature 12GB of RAM. This is the same configuration that the Galaxy S10 Plus was offered in, but it was retailing for $1599. If there’s another change we should expect, it is that this version will ship with a ceramic back.

The Galaxy Note 10 5G is not expected to have a microSD slot, and thus 1TB of internal storage can come in really handy. The handset is also tipped to feature UFS 3.0 storage, which will be faster than the flash memory outfitted on Samsung’s previous flagships.

In addition to the 1TB model, the Note 10 5G will also reportedly be available in the 256GB and 512GB variants. Though it might come as a surprise that 5G-enabled Galaxy Note 10’s internal storage will be 1TB, even though the Galaxy S10 5G only ships in 256GB and 512GB options, don’t forget that Note 10 is a productivity-oriented device and thus it makes sense to offer more internal memory with it.

Moreover, when the Galaxy S10 5G was released, the next generation of wireless networks had just started to go live, and perhaps that’s why Samsung decided against releasing a 1TB variant. Now that more locations are starting to get 5G network support, it makes more sense to offer more storage variants of the Note 10 5G.

With the highest end variant of the Galaxy S10 5G costing $1400 and the 1TB model of the Galaxy S10 Plus priced at $1600, it wouldn’t be surprising to see the 1TB Note 10 5G carry a steeper price tag. Of course, the official numbers haven’t been declared from Samsung as yet, so the company will most likely flush out the details on its August 7 event.