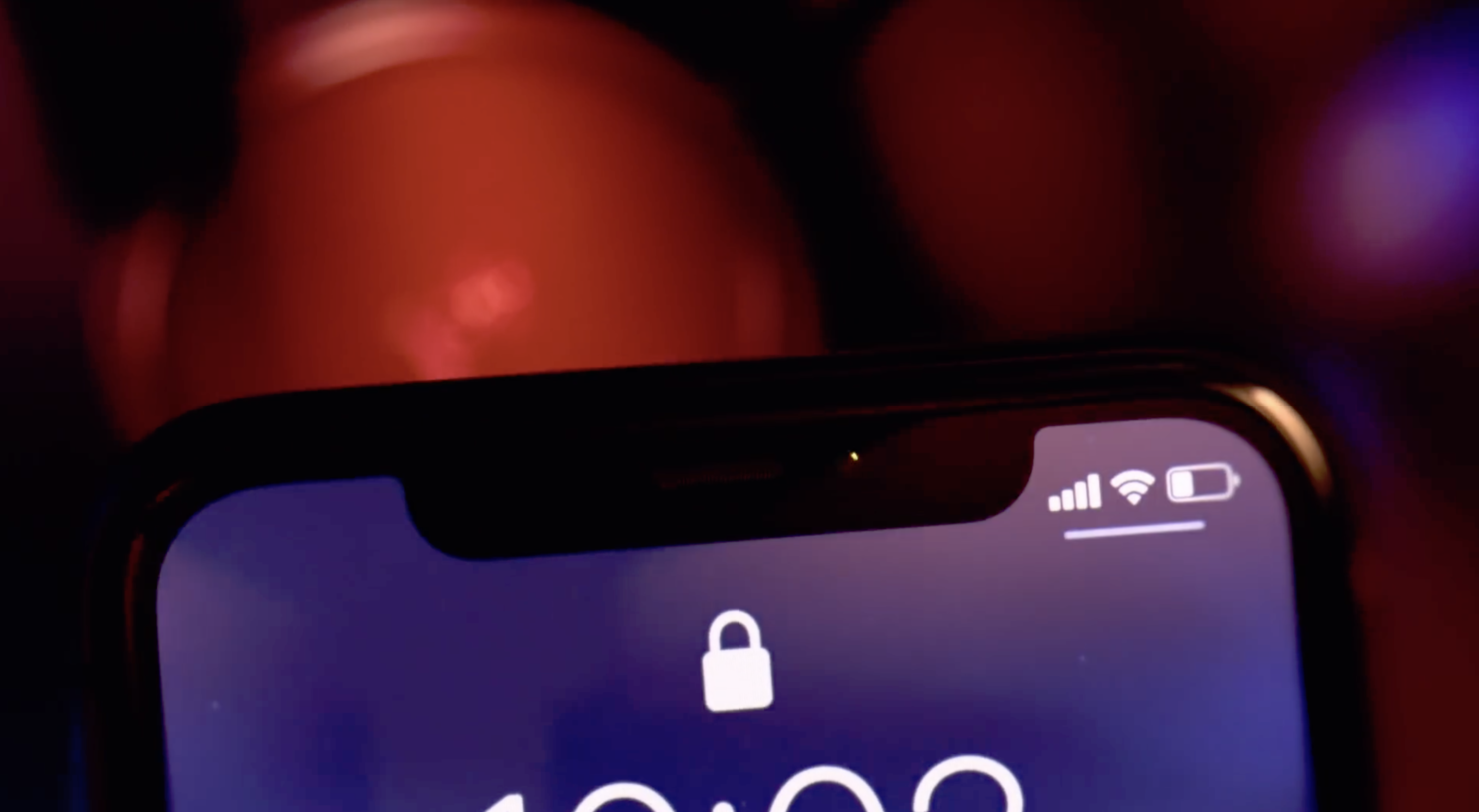 In a smartphone world dominated by glass, it's become more important than ever to ensure that a device will come out of daily usage without losing its luster. After all, trade-in values of gadgets depend on their condition, and one with scratches or broken glass won't fetch you much in the aftermarket. This value becomes even more important when considering flagship smartphones. These gadgets, which often cross the $1,000 price point are more investments than a regular purchase.

So, with the new iPhones out, it's only relevant to take a look at the gadgets' durability. Well, to ascertain this aspect, we've got two tests today. One is for the iPhone 11 Pro Max and the other is for the Samsung Galaxy Note 10 Plus. When compared, you'll see that the gadgets are similar in several areas, but different too. Take a look below for more details.

iPhone 11 Pro Max & Galaxy Note 10 Plus Fare Equally Well In Display Scratch Tests, But iPhone Comes Out On Top With Its Tough Back Glass

If you don't like to use screen protectors or cases with your gadgets, then you're bound to have their displays damaged over the long term. And, if your device has a glass back, then the damage might double particularly if you carry your keys in the same pocket as your smartphone. These two areas are at the center of today's comparison.

The ever-diligent JerryRigEverything has gotten his hands on an iPhone 11 Pro Max and subjected the device to his various durability tests. Jerry's tests range from scratching the back and front of a device to testing its display with a lighter and checking whether a gadget will withstand a regular bend test.

Starting off with the display test, Apple's iPhone 11 Pro Max starts to scratch at level 6 and has deeper grooves at level 7, to quote Jerry. The Galaxy Note 10 Plus's display also shows scratches at the same pick hardness levels. However, the iPhone 11's frame is made of stainless steel, which is more durable than the aluminum found on the Galaxy Note 10 Plus.

The area where the iPhone 11 Pro Max truly shines is with its glass back. According to Apple, this is made of a single sheet of glass, and Jerry's tests reveal that this back panel is more durable than the Note 10 Plus'. While both show visible scratches with keys and other items, the iPhone 11 Pro Max's back class, courtesy of a microscopically rough surface that actually ends up damaging the items attempting to scratch it.

So, the scratches that you can see in the iPhone 11 Pro Max's test aren't actually scratch marks. Instead, they're residue from the items being used to make the marks. As opposed to this, when taking a look at the Galaxy Note 10 Plus, the device's back scratches and the marks do not go away.

This is a big win for Apple, and the iPhone 11 Pro Max's glass back will withstand rough and heavy usage. Additionally, while the Galaxy Note 10 Plus' display shows a visible burn mark (that disappears soon afterward) after being put against a flame - the iPhone 11's doesn't. All in all, the new iPhone seems pretty durable, and its stringent waterproofing (mentioned by Jerry in the video) will make for a good device.