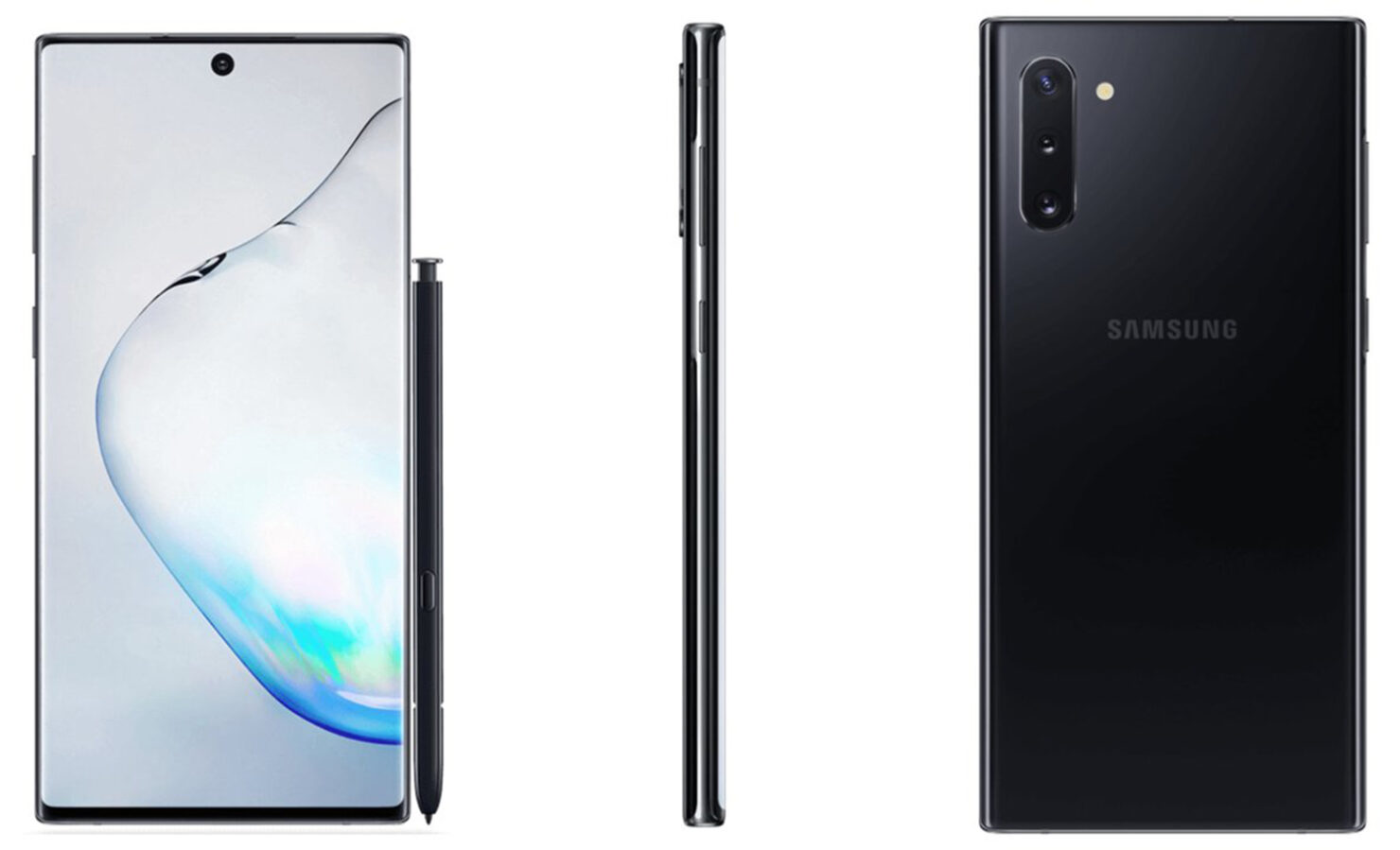 The official Galaxy Note 10 price is yet to be confirmed by Samsung, which the company is expected to, during its August 7 announcement in New York. However, before that aforementioned announcement, we’re sure to hear whispers in the wind on how much it would cost you to own Samsung’s latest and greatest Galaxy Note member. According to a fresh report, the Galaxy Note 10 price will be steep but that’s what you have to fork over if you want the best handset made by Samsung thus far.

Base Model of Galaxy Note 10 to Feature 256GB of Onboard Storage, With European Pricing Apparently Leaked

According to a report from WinFuture, the Galaxy Note 10 price in Europe will start from €999 (approximately $1,124 USD). The pricing is expected to be maintained across all regions falling into Europe, but as WinFuture points, taxes and other duties might force you to pay more. What’s interesting here is that this is the Galaxy Note 10’s pricing being talked about and not the Galaxy Note 10 Plus’, and even then, it’s reportedly expensive.

To remind you, the Galaxy Note 10 has fewer features than its bigger cousin, ranging from a smaller display which inherently means a smaller battery, resulting in reduced screen-on time. The regular Note 10 is also expected to get fewer cameras in total, but there’s no mention if Samsung will be using inferior optics hardware for the cheaper member of the Galaxy Note lineup.

For future customers that want gobs and gobs of storage, Samsung will most likely have you covered, as both the regular Note 10 and Galaxy Note 10 Plus have been rumored to be offered in 1TB storage variants too. Just like what Samsung did with the Galaxy S10 Plus, the top-tier storage versions of the upcoming Galaxy Note range might also feature 12GB of RAM, but with a heftier price to go along with this configuration.

For some, 256GB of onboard memory will suffice, but we do need to share a bit of bad news here. If you plan on purchasing the base internal memory variant in the hopes of expanding that existing storage via a microSD card, you’ll be fresh out of luck. Neither Galaxy Note 10 models are expected to ship with a microSD card slot, so you’ll have to make the best with what you have after you’ve completed your purchase.

So what do you think of the Galaxy Note 10 price for the European market? Is it a tad too steep or is Samsung taking the right direction here? Tell us your thoughts down in the comments.