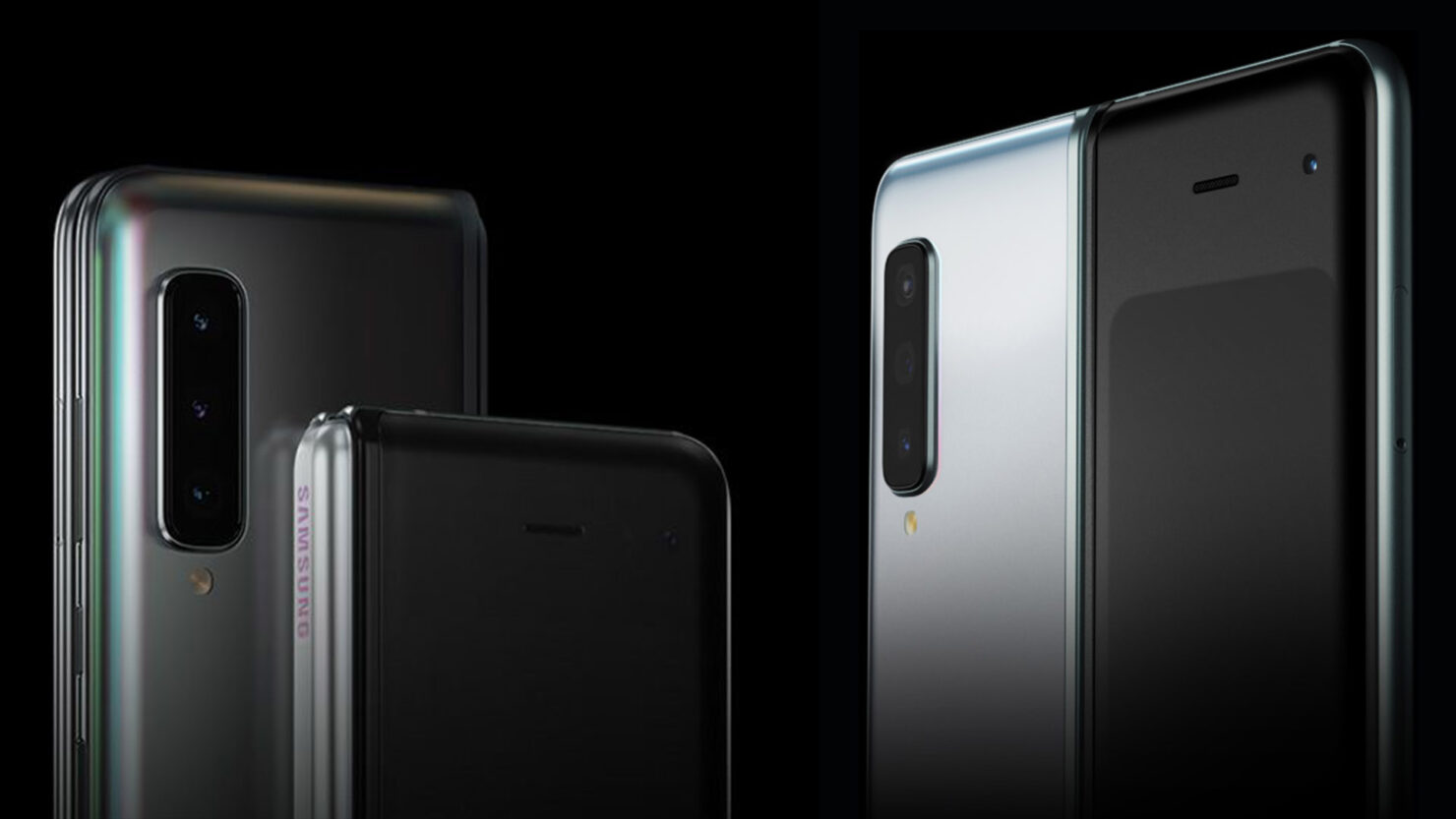 Samsung’s second foldable device, the Galaxy Z Flip, wasn’t the successor of the Galaxy Fold. Galaxy Fold 2 is instead expected to arrive in H2 2020, probably alongside the Galaxy Note 20. We know some of the rumored specs already but what we are more interested to know is if the upcoming foldable handset will be as heavy on the pocket as its predecessor. If a new report is to go by, that probably won't be the case.

The Galaxy Z Flip isn’t exactly a premium device and it also ships with an aged chipset, which is the Snapdragon 855 Plus. That’s how Samsung was able to lower the price to nearly $1,400, but since the Galaxy Fold 2 is expected to be a premium phone, so the Korean giant can’t really cut corners here. To remedy that problem, the company is apparently planning to offer the phone in two storage variants.

In contrast, the Galaxy Fold was only available in the 512GB flavor, and the price started at $1,980. According to the new report, the Galaxy Fold 2 will also be available in the 256GB variant, which carries the model number SM-F916, in addition to the 512GB version. This should logically enable the South Korean giant to lower the price. That said, given that the Galaxy Z Flip cost $1,400 despite its modest hardware, the entry-level Galaxy Fold 2 will still probably cost a lot.

As for the rumored specifications, the main display of the Galaxy Fold 2 can be as big as 8-inches and it might even be compatible with the S Pen. The phone is tipped to come with an under-display camera, although we don’t think the tech is ready for showtime yet and thus it’s more probable that it will have a pinhole solution instead.

That’s all we know for now and be sure to check back for more on Samsung’s upcoming foldable device.