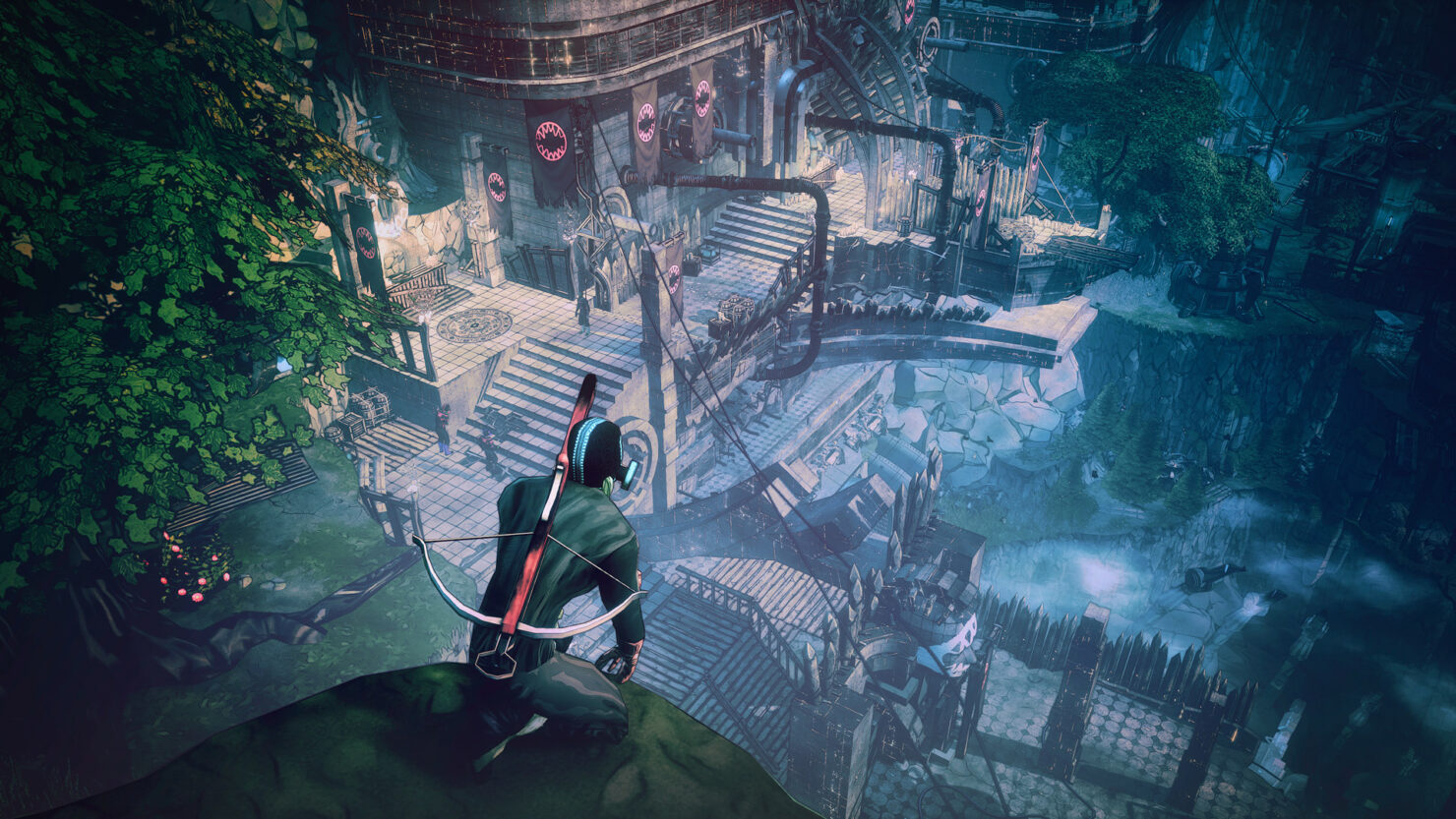 Seven: The Days Long Gone, the open world isometric role-playing game developed by IMGN.PRO, is going to release in less than a month, and the team now confirmed that the game has gone gold.

To celebrate the occasion, a new trailer has been made available, showcasing how traversal and movement will work in the game. You can check it out below.

Seven: The Days Long Gone will star master thief Teriel as he finds himself on an airship bound for the prison island of Peh. With a daemon inside him ordering him, Teriel will have to use all of his cunning to survive the island of Peh and its many dangers.

EXPLORE A VIBRANT OPEN WORLD FROM AN ISOMETRIC PERSPECTIVE

From the moment you set foot on Peh, the island is open to you. Sneak, run, climb, and fight your way across a colourful array of environments. You are free to explore wherever you please; only security checkpoints, monster-infested areas, and dangerous factions stand in your way!

As a master thief, Teriel is well versed in the art of stealth. Get the jump on enemies from behind and above, fool everyone with cunning disguises, or just use the environment to keep out of sight entirely. If things go wrong, however, or you’re feeling impatient, there’s nothing to stop you from letting loose with an array of devastating weapons, and unleashing deadly magical skills upon your foes.

ENCOUNTER A MYRIAD OF COLOURFUL CHARACTERS

Encounter an array of people, from despondent slaves and prisoners through to rich socialites. Just be sure to keep an eye out for the two major factions on Peh: the Biomancers and the Technomagi. In such a desperate place, there are many who will take any help they can get. Choose whether to help or exploit Peh’s inhabitants, but be prepared for the consequences.