For Honor Looks Even Cooler with These Lightsaber-like Effects; Fans Petition Ubisoft to Keep Them in the Game 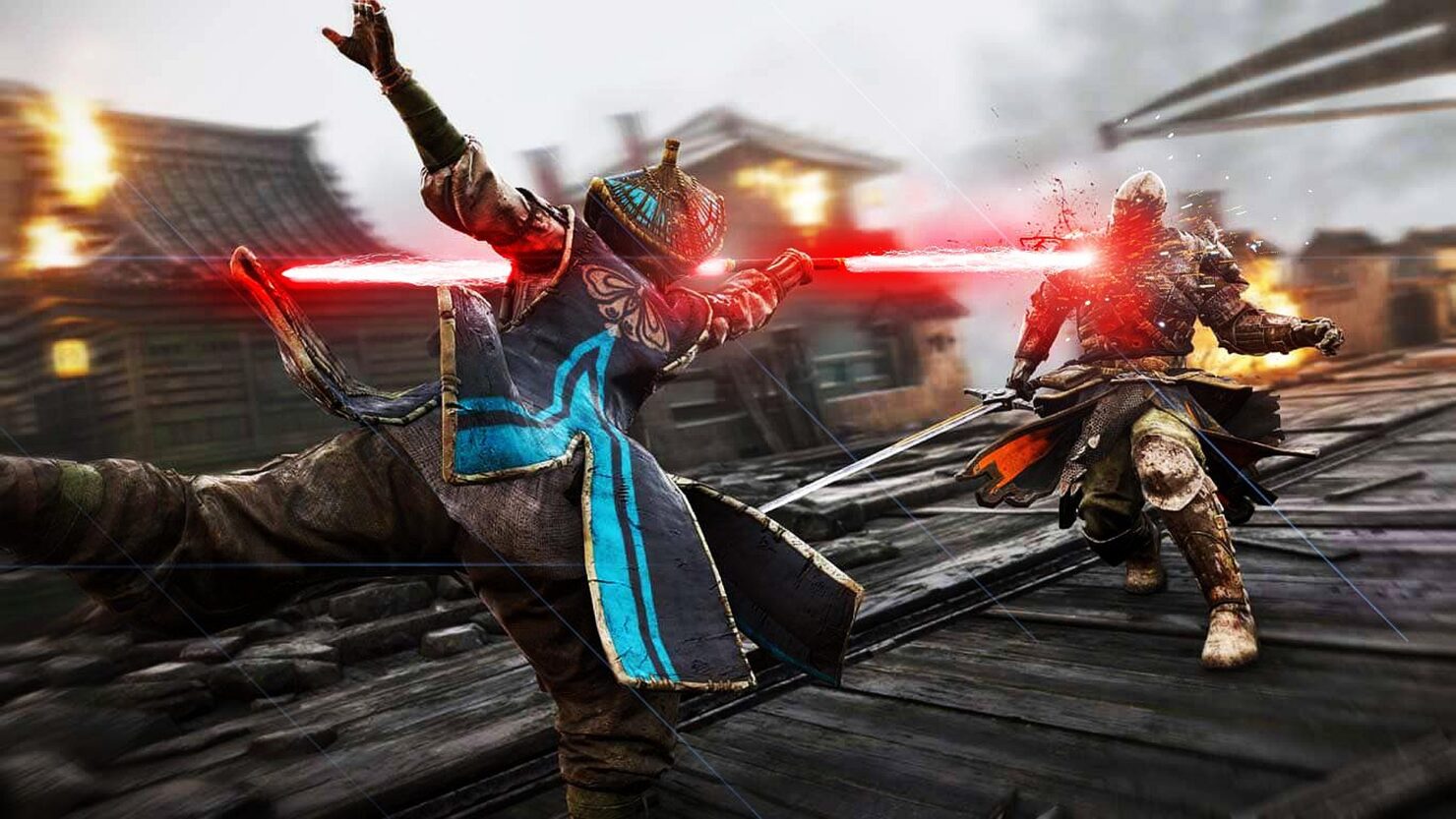 Last weekend featured the yearly Star Wars day (May the 4th) and the developers of For Honor decided to celebrate with their players in a very unique way.

As you can see in the GIFs posted on the game's subreddit channel, they have added lightsaber-like effects to all weapons. These are so well done that the community loved them, apparently, and some would even like these to become a permanent option in the game. There's already a petition active on Change.org, as a matter of fact, with over two thousand signatures.

Launched in February 2017, For Honor received constant and steady improvements from the developers at Ubisoft Montréal, making it a fan-favorite in a similar way to Rainbow Six: Siege.

There have been eight content updates to the game so far, adding new heroes, maps, game modes, dedicated servers and more, as well as the Marching Fire expansion launched last year, which also introduced the brand new Wu Lin faction in addition to the existing Knights, Vikings and Samurai factions.

Are you still playing For Honor and if so, what do you think of these lightsaber-like special effects?