iOS 7.1 introduced a new toggle to disable the parallax effect that has been annoying various of the iOS 7 adopters. iOS 7 was a huge tilt from iOS 6 design language and introduced various user interface layers, bringing in parallax effect, motion and other animations to give better depth to design. Reportedly, these effects made user sick and sometime caused headaches and nausea too.

While new accessibility settings were offered with iOS 7 iterations, iOS 7.1 brought in more toggles and settings to get rid of these animations and fix motion sickness in iOS 7. 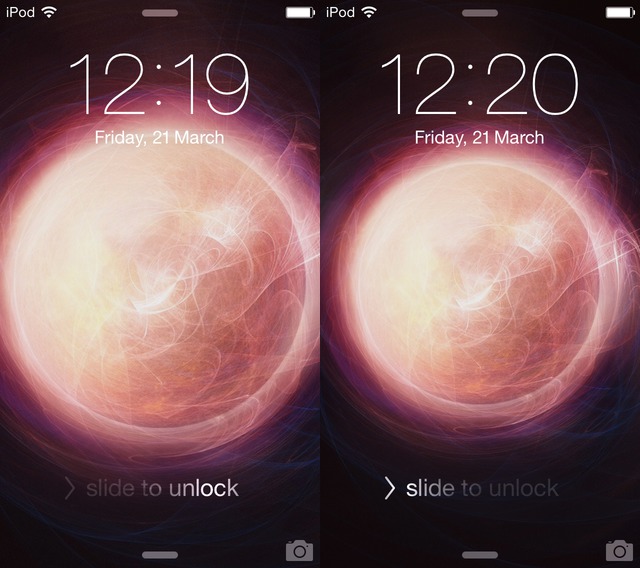 - Recommended: Send Messages without an Internet Connection on iOS 7 – How to

Here is how to fix motion sickness in iOS 7.1 and get rid of the sickness issue:

- Recommended: Create Nested Folders in iOS 7.1 – How to

Some of the iOS 7 Tips and Tricks

How to Rename Bluetooth Devices in Windows 10 Computers – Complete Tutorial