Reduce / Disable Transparency Effects and Blur to Improve Contrast in iOS 7.1 – How to

iOS 7.1 wasn't a major update, however, it did bring in some refinements and bug fixes that have been teasing users from the iOS 7 release back in September. Apple also introduced some new features like CarPlay and Siri enhancements with the latest release. While they are the new attractions, it is about the small bug fixes and refinements that actually matter for most of the users. One of such refinement is introduction of control switches for UI effects.

Apple iOS 7 introduced major design changes and many of of UI elements had translucent finish with a concept of depth and motion. These extensively used features in the UI affected the overall usage and for some users it induced nausea, dizziness and motion sickness. iOS 7.1 now allows you to reduce transparency and blur effects helping to improve readability.

Transparency and blur effects not only annoy some users, but they also consume battery - as we have shared in our lengthy guide of simple tips to increase iOS 7.1 battery life - and could be distracting too.

How to reduce transparency iOS 7.1:

Here is how to can reduce transparency iOS 7.1 along with Blur effects. Don't forget to upgrade to iOS 7.1 before following the instructions below:

This few seconds task would save you both the distractions and the battery drain. Not forgetting how it improves the overall readability too. You will notice that not only iOS 7.1 transparency is reduced but various UI elements like Control Center and keyboard have now got opaque backgrounds. Below are the images of iOS 7.1 UI after reduced transparency and blur: 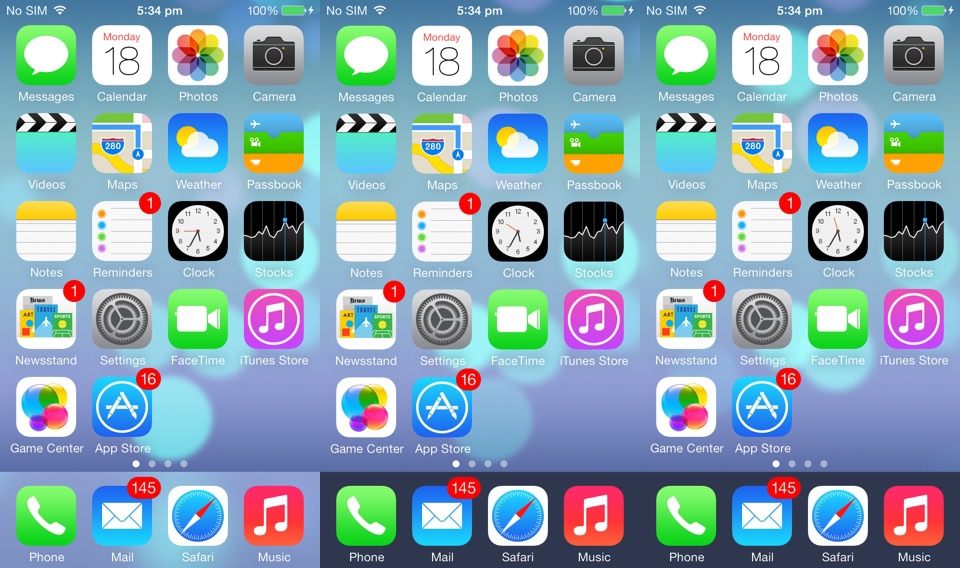 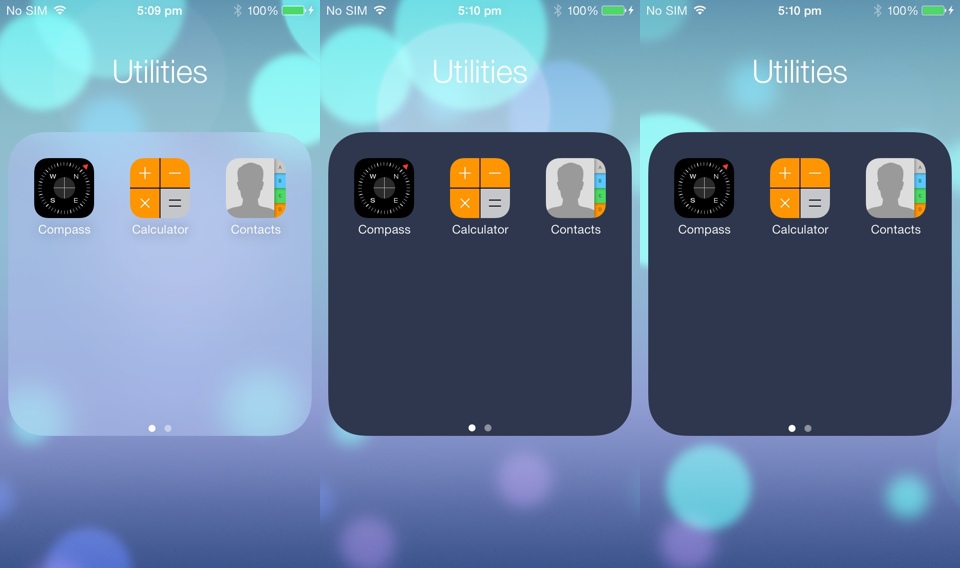