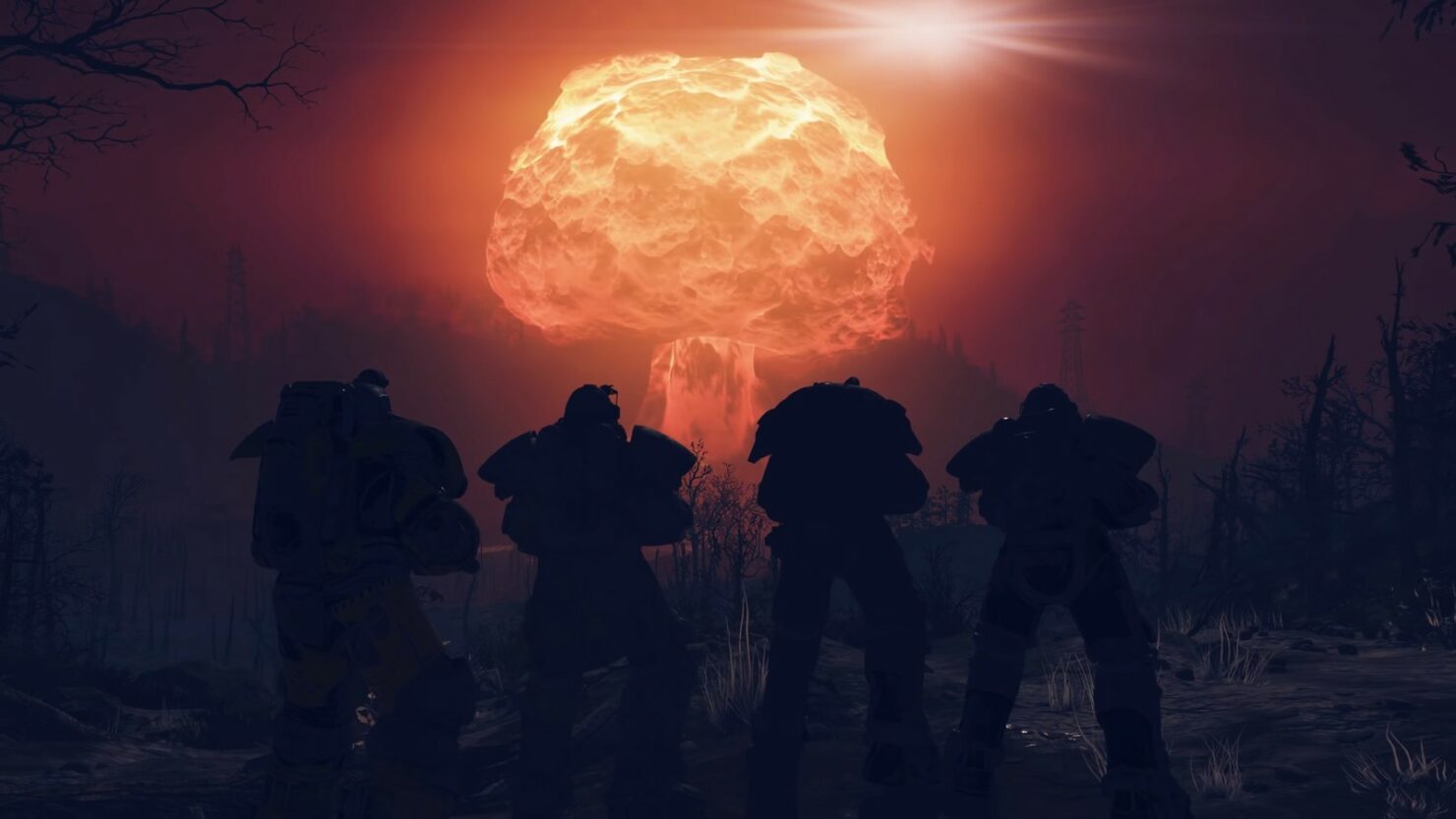 We haven't seen much of the Fallout 76 actual gameplay, and it's been confirmed earlier this week that more footage is coming next week. We now know precisely when that will happen.

Twitch partner and YouTuber iamfallfromgrace confirmed that footage recorded during a recent event held by Bethesda will be coming on October 8th.

On a related note, Bethesda's Pete Hines also revealed some additional details on the game's mechanics. A melee build is going to be more than viable, as there will be plenty of wqeapoons and perks.

You get punished if you raid people who don't want to fight back and you murder them anyway. I imagine if you find someone your own size that doesn't mind a battle, then they'll fight back and there's no penalty for anyone.

Finally, Pete Hines further commented on the possibility of Fallout 76 cross-platform play, hinting at a possible implementation down the line.

We didn't work on a feature that wouldn't work on all platforms. So we put it aside to work on other things. Now that info has changed we will look into it, but not as we are only 6 weeks from launch. It'll have to wait before someone has time to look into it

A few days ago, Bethesda confirmed when those who have pre-ordered the game will be able to take part in the B.E.T.A.

We’re excited to announce that our B.E.T.A. (Break-It Early Test Application) will arrive first on Xbox One on Tuesday, October 23, and one week later for PlayStation 4 and PC players on Tuesday, October 30.
During the B.E.T.A. one of our primary goals is to stress test and break the game. As such, the servers will not be running 24/7; instead, they’ll be online during targeted timeframes so we can get as many people as possible playing at the same time. Why? Because that’s the best way to put all our systems to the test and see how they respond.

Fallout 76 launches on November 14th on PC, PlayStation 4 and Xbox One in all regions. The BETA will begin later this month, on October 23rd on Xbox One and a week later, October 30th, on PC and PlayStation 4.