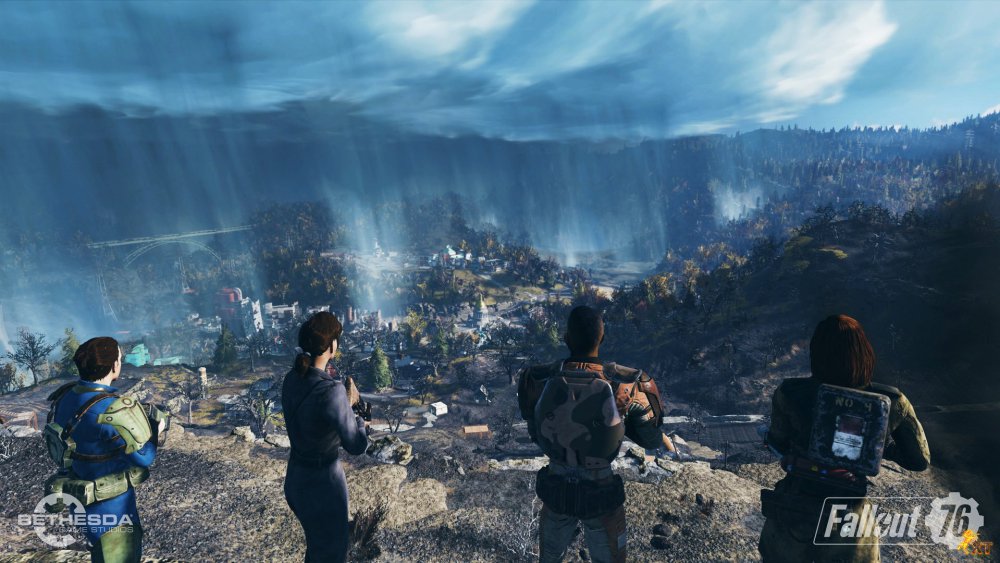 Later this month, all those who have pre-ordered Fallout 76 will be able to take part in the game's BETA. Unlike other betas, which are available at all times for a few days, the Fallout 76 BETA will not be available at all times during the testing period, something that might prevent more than a few players from enjoying it. Bethesda's Pete Hines recently commented on the matter, and what he said is definitely good.

Asked about the BETA availability hours, Pete Hines confirmed that they will make sure to make it available at reasonable hours, avoiding school and work hours.

Well in order to get the most people in the tests will need to be when the most folks are available to play. So I don’t think they’d all be when folks are at work/school

With different time zones, however, this may not be the case for players all over the world. Thankfully, it seems like Bethesda is also thinking about the matter, with Pete Hines saying that it's been discussed with the team.

Yes, we have discussed that with the team

We haven't seen much of the Fallout 76 gameplay, but it seems like we won't have to wait until the BETA to see more of it, as lots of footage will be coming next week.

In about a week there’s gonna be, like, 400 hours of Fallout 76 footage to watch.

Fallout 76 will release on November 14th on PC, PlayStation 4 and Xbox One. The BETA will begin on October 23rd on Xbox One and a week later, October 30th, on PC and PlayStation 4.