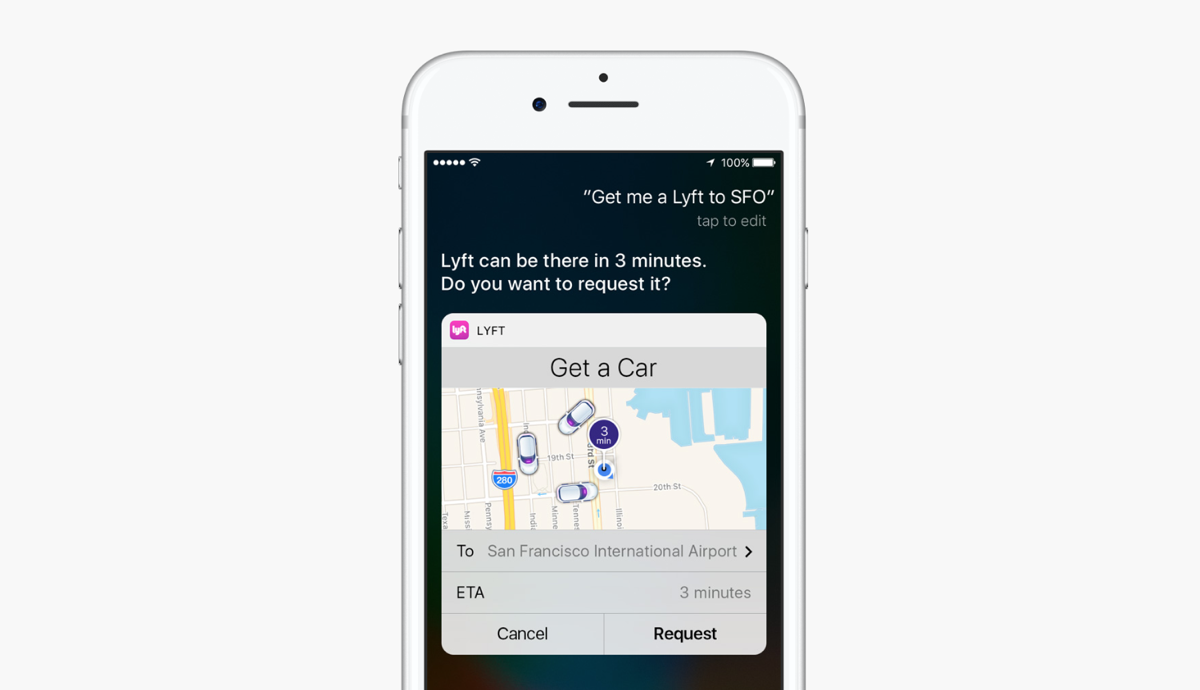 Here's how you can enable Siri to work with third-party apps in iOS 10 for processing your requests, such as sending WhatsApp messages etc.

For developers, iOS 10 is a mighty big release. Apart from being granted more control over how their apps work in iOS 10, developers can now utilize Siri to process user requests as well. For instance, if you want to send a WhatsApp message or summon an Uber, then you do not have to launch the concerned app to complete your action. Simply launch Siri and ask her to do it for you.

But of course, things are not always easy at first. Some sort of struggle must be put into place before things can get moving. Same is the case for Siri app support, which at first, doesn't work for certain apps out of the box. But don't worry, we're here to help you out!

1. Assuming you have iOS 10 already installed on your iPhone or iPad, launch the Settings app.

3. If Siri isn't enabled on your iPhone or iPad, then you might want to enable it by moving the toggle switch to the ON position. If it's already enabled, then scroll down and tap on App Support. 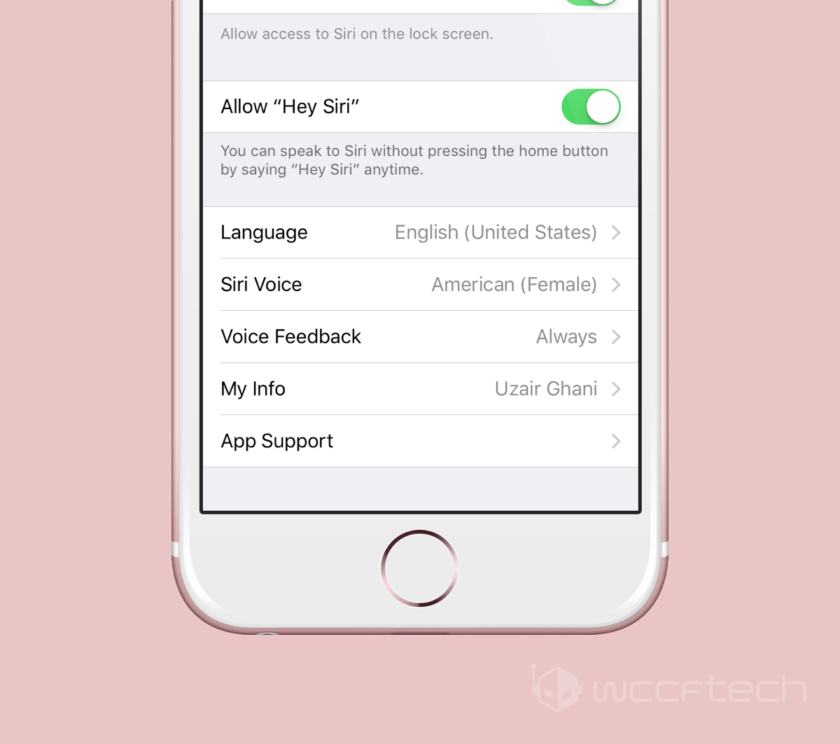 4. Enable the toggle switches for all third-party apps you wish to use with Siri. Once you're done, jump back to the home screen by pressing the Home button. 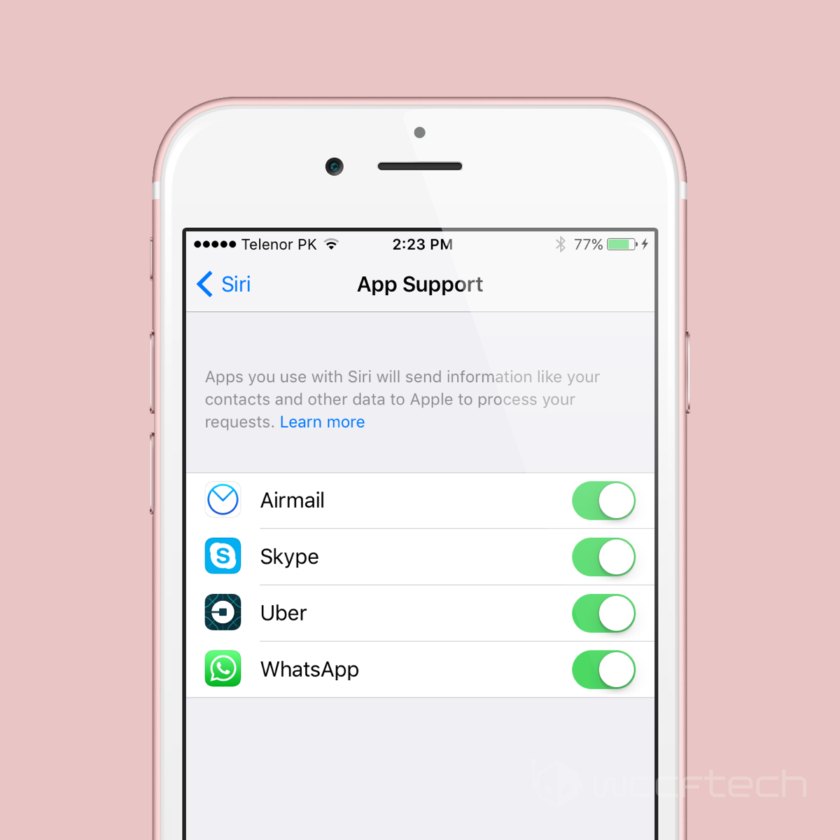 5. Now invoke Siri by pressing and holding on the Home button and give her a command. For instance - "send a message using WhatsApp." 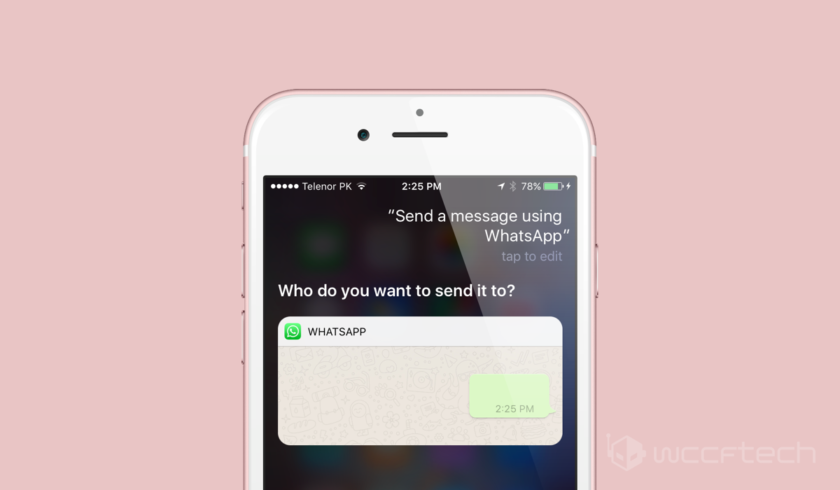 This feature is so darn handy especially if you're driving a car and want to use your phone in hands-free mode. Just imagine yourself in a situation where you can't touch your phone but want to send out an important message, let's say, using LINE. Just use the 'Hey Siri' command to invoke the virtual assistant, then speak the magic words to send off the message. It's a lifesaver we're telling you.

Siri can be useful in a lot of different ways, and Apple is working hard to make that fact known. Developers also have the option to integrate Siri with their apps, which makes the virtual assistant handy by a huge margin. Let's just hope Siri gets an even bigger overhaul next year with the release of iOS 11.