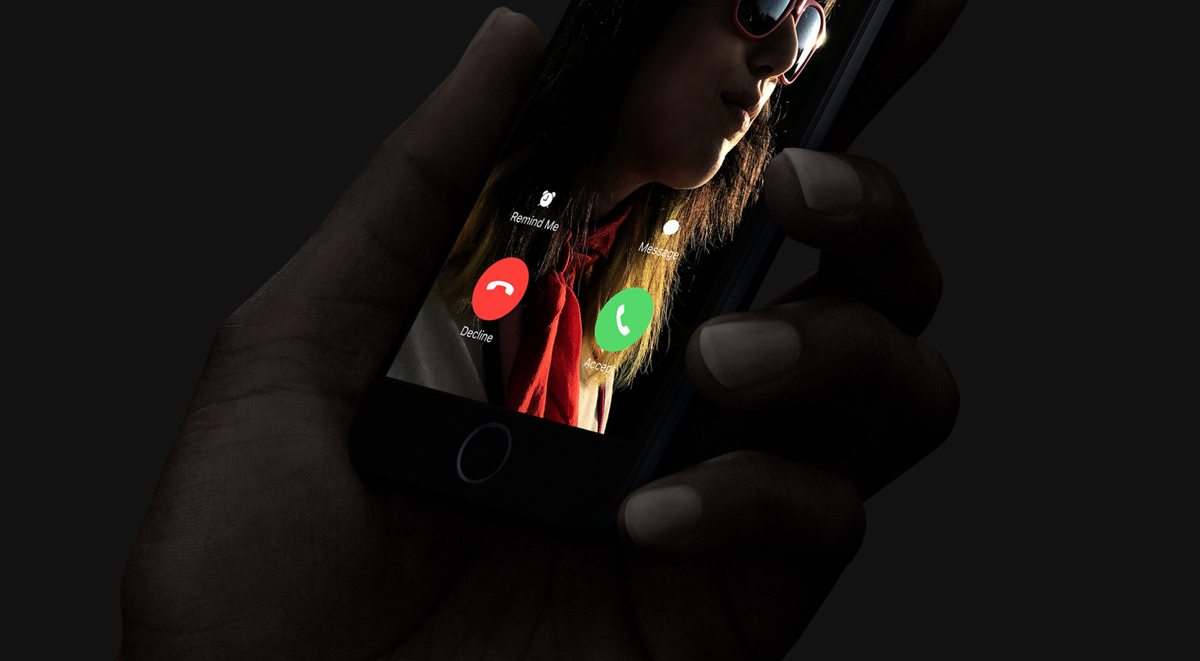 Here's how you can disable 'Raise to Wake' feature on iPhone running iOS 10. We have the list of compatible devices as well.

'Raise to Wake' Is an Awesome Feature, but Can Get Annoying at Times

iOS 10 is jam-packed with great features that are waiting to be discovered. And if you have one of the newer iPhone smartphones at hand, then you might've noticed something strange after updating to iOS 10. The moment you raise your phone towards your face, the screen magically turns on. Cool isn't it? Indeed it is, as it saves you from a lot of trouble of pressing that power or Home button to do the same.

But there's one problem with the feature - it can get annoying at times. Thankfully, you can turn it off completely and the steps are very easy to follow. Here goes nothing.

1. Unlock your iPhone as you normally would and launch the Settings app.

2. Scroll down and tap on 'Display & Brightness.'

3. See the 'Raise to Wake' toggle switch? Tap to turn it OFF. 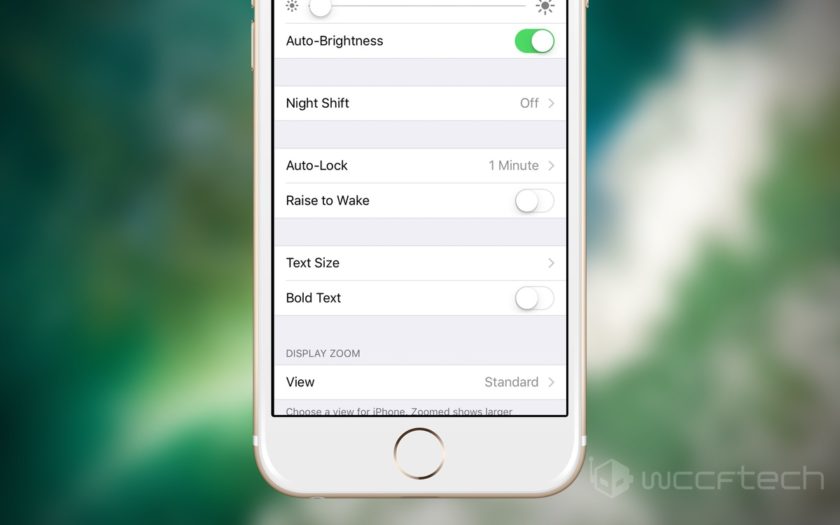 Surprisingly, with Raise to Wake turned off, you will notice improved battery life as well since the device does not power on the display from time to time. Furthermore, if you don't see the Raise to Wake option on your device, then it's highly likely your iPhone is not supported by this feature.

It's rather strange why the iPhone 6 is not supported by this feature despite being a capable enough smartphone. This, and a million other things, we will never understand as they fall under decisions taken by Apple. You know how it is, don't deny it.

If you're a regular iPhone user, we recommend keeping Raise to Wake on at all times since it's a great way to glance at the display without spending much effort. Also, it will prevent you from pressing the power or Home button unnecessary as well, avoiding that wear and tear which you totally hate.

iOS 10 brings a lot to the fore and we will highlight a lot of features in the day and weeks to come, so be sure you're tuned in for that. Meanwhile, it's totally up to you what you want to do with Raise to Wake for now. We're certain you'll find some good uses for it. If not, then turn it off.

Link Worth Checking Out