How to Delete / Restore Stock Apps in iOS 10 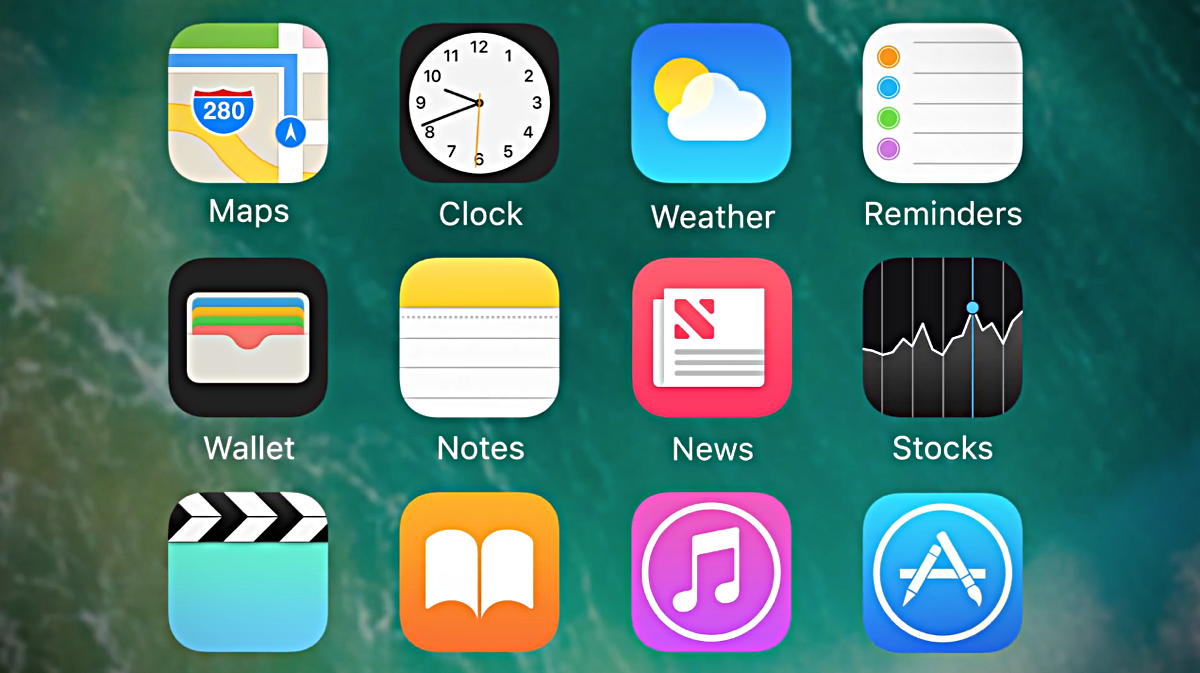 Here's how you can delete and restore stock apps in iOS 10 running on iPhone, iPad, iPod touch.

iOS 10 Allows You to Delete Stock Apps, Restore Them Back As well

As interesting it may sound, iOS 10 allowing you to delete stock apps, the story is not entirely rosy. While you do get to remove that handful of eyesore that ships as standard with iOS 10, such as Podcasts, Notes, Reminders, Music etc. but do keep in mind that removing these apps will not grant you free storage space. They're just 'taken away' from view so that things look much more cleaner, negating the need to toss everything in a folder named 'Trash.' But still, if you're new to iOS 10, we will show you how to delete stock apps, as well as restore them back in case the need arises.

Before going ahead, here's a list of apps that can be deleted:

1. First and foremost trace the app which you want to delete.

2. Tap on hold on its icon on the home screen until you're edit mode. 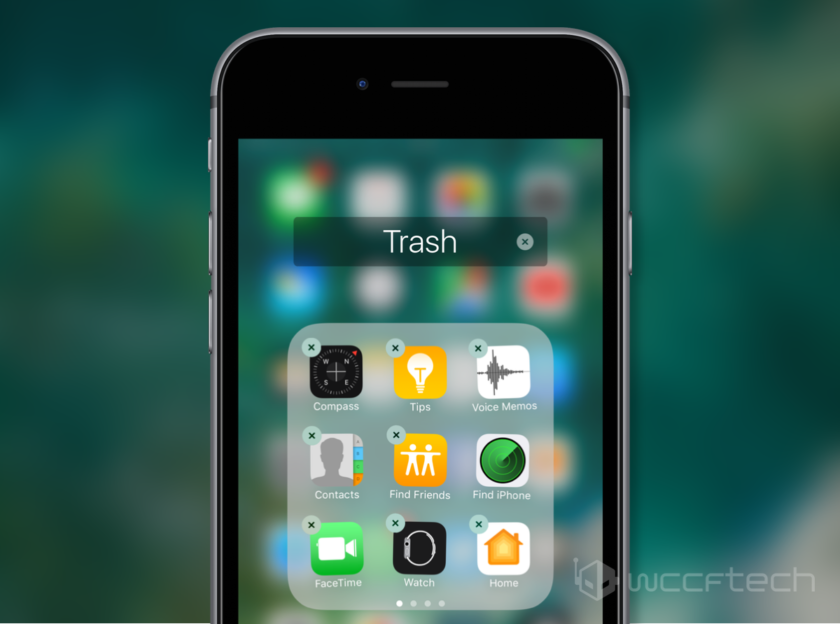 The app is now deleted and you won't see it anymore. But what if you want to bring it back?

Simply head over to the App Store, search for the app you deleted (refer the list above) and you can restore it back in just a few seconds.

It is actually quite understandable why Apple doesn't trash the app completely when you tap on that 'x' button. Because certain apps are tied in very well to iOS without which the OS can't function on its own. For instance, Maps, which is required by a lot of apps. We're sure you understand very well what I'm trying to imply here.

You may not end up freeing space on your phone or tablet once you have deleted an app, but the feeling you get knowing you don't have a 'Trash' folder on your home screen is a peace of mind on its own. Maybe, just maybe, Apple will allow us to remove apps completely while freeing up space in a future iOS update.

It's for certain that thing is not happening this year though.