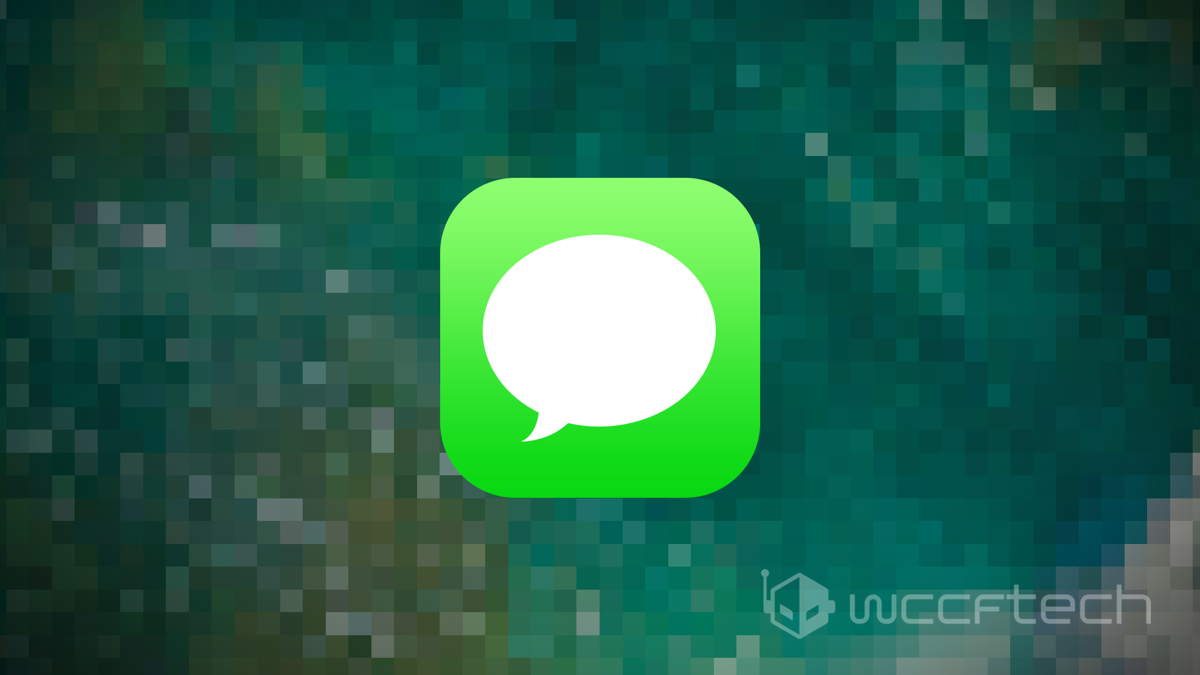 Here's how you can set images to always send in low quality in Messages app for iOS 10 and save cellular data.

If you're a long-time iOS user, then you already know images sent through the Messages app are parsed through in original quality. This directly equates to the fact that the receiving party gets a high-quality image every single time you send it from your phone or tablet. But of course, while that may sound awesome, and indeed it is, do keep in mind that sending such a large image will incur some serious data costs given you don't have an unlimited plan at hand. Thankfully though, iOS 10 introduces a new feature, which is oddly hidden away, that allows users to send an image in low quality every single time via Messages app.

How to Enable the Feature

2. Scroll down and tap on 'Messages.'

3. Now scroll all the way down and you should see an option called 'Low Quality Image Mode.' Simply turn the feature on. 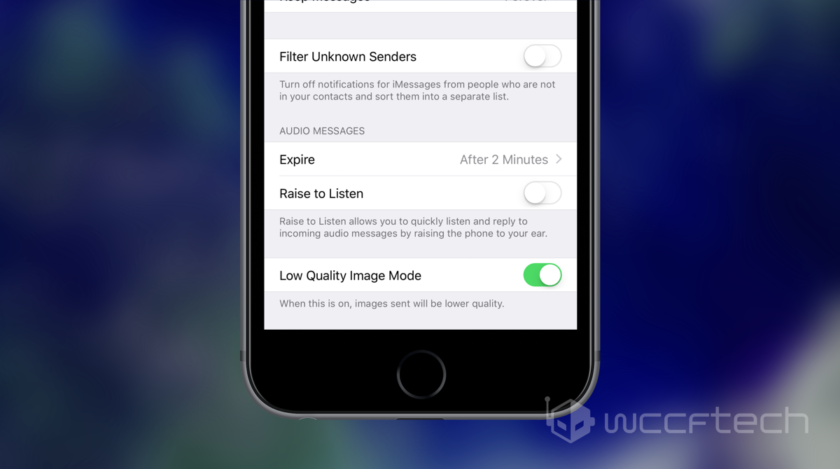 From here on in every image you send through the Messages app to the other person will go through in low quality ensuring bandwidth savings. And quite frankly, having given the feature a shot, the compression is not that bad either. Sure you can tell the image has been crippled down a little in terms of quality, but it's not completely destroyed or anything. In fact, the person receiving might not be able to tell the difference until or unless they have a keen eye for such things.

One other advantage of having such a feature is that images go through really quickly over cellular, provided your carrier offers subpar speeds in the first place.

Apple announced a handful of iOS 10 features on stage at its WWDC keynote this year, but obviously left out a handful of gems as time was limited on Cupertino's hands. Also, announcing each and every single thing on stage would've killed the excitement levels for consumers as they won't be able to stumble new features on their own.

There are a lot of things in iOS 10 waiting to be discovered and we will point out as much as possible in the days and weeks to come. Make sure you're tuned in to our coverage with your iPhone or iPad in hand.