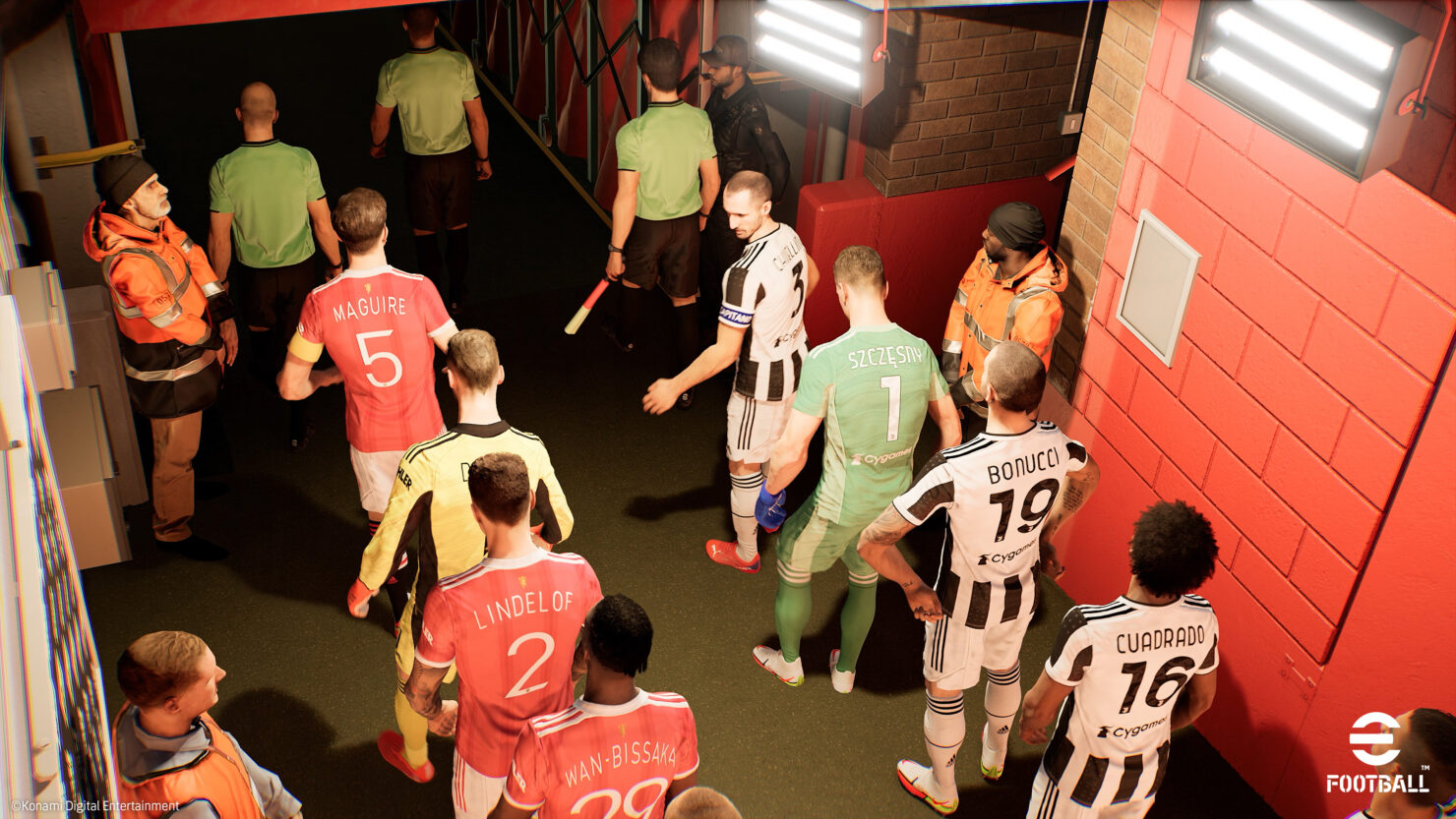 KONAMI has updated the Steam page of eFootball 2022 with the game's official PC system requirements. The requirements are only slightly higher than eFootball PES 2021, even though this year's edition is running on Unreal Engine 4 instead of KONAMI's own Fox Engine.

It is presently unclear whether eFootball 2022 on PC will be based on the next-generation (PlayStation 5, Xbox Series S|X) version or on the current generation (PlayStation 4, Xbox One) version. Still, the game is set to launch as a free-to-play title on September 30th, featuring only the following limited amount of teams and modes.

Over time, KONAMI will add more teams and modes to eFootball 2022, starting this Autumn. Even further ahead are important features like Edit Mode, controller support on mobile, PS5 haptic feedback and adaptive trigger support, full cross-platform matchmaking, and new gameplay moves such as Power Pass, Power Shot, and other special kicks.

Sackboy: A Big Adventure May Be the Next Sony Game Coming to PC