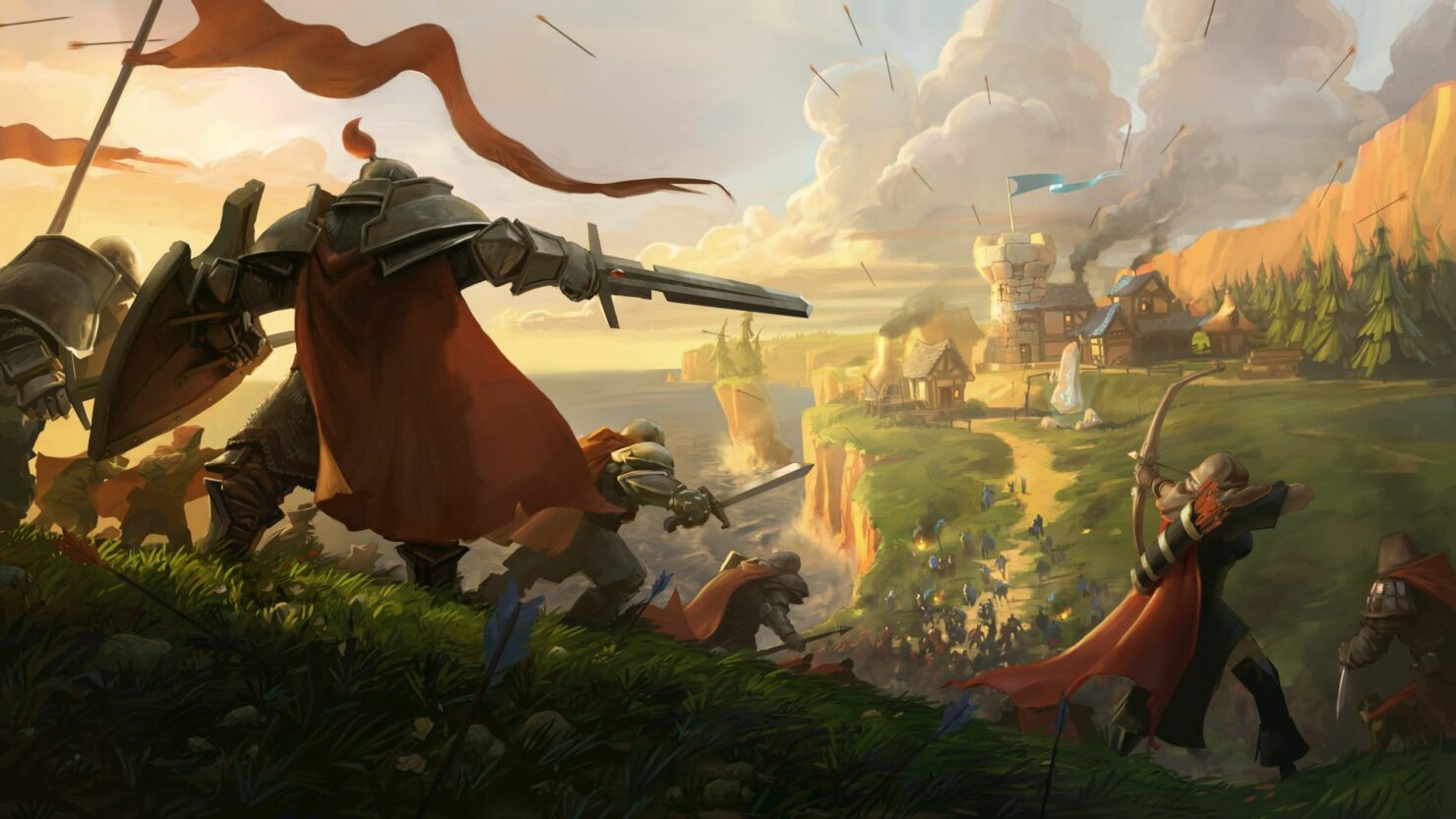 Albion Online, the fantasy sandbox MMORPG developed by Sandbox Interactive, is now officially free-to-play. The game originally came out two years ago, and it's one of the very few cross-platform MMORPGs available right now (you can also play it on iOS, though that's still in beta, or Android mobile devices, with the client available here).

When we reviewed the game almost two years ago, Jorge praised it while cautioning more casual players due to the intrinsic grindy nature of the game.

Albion Online really lets you tell your own story almost entirely from the get-go. If you’re looking for a sandbox MMO that’ll remind of the early days of online gaming, there might truly be something here for you. Albion Online is a fun sandbox MMORPG with a clever progression mechanic and deep player-based economy. The mid to late game grind and hardcore nature might turn away anyone looking for a more casual experience.

The free-to-play launch also comes with a patch and we've added the changelog below.

As of April 10, Albion Online will be entirely free to download and play. Existing players can continue playing as normal, while new players can create an account and play the game without purchasing a pack. The Premium system continues unchanged, and Premium status can still be purchased with either real-world money or ingame currency. For more information about this change, please see this thread: https://forum.albiononline.com/index.php/Thread/104118-Free-to-Play-FAQ/

To prepare for a potential influx of low-level players, the respawn rate of resources in safe and yellow zones has been increased (i.e. the refill time for these resource nodes has been reduced):

Warframe’s Plains of Eidolon Launches Next Week on PC, in November on Consoles