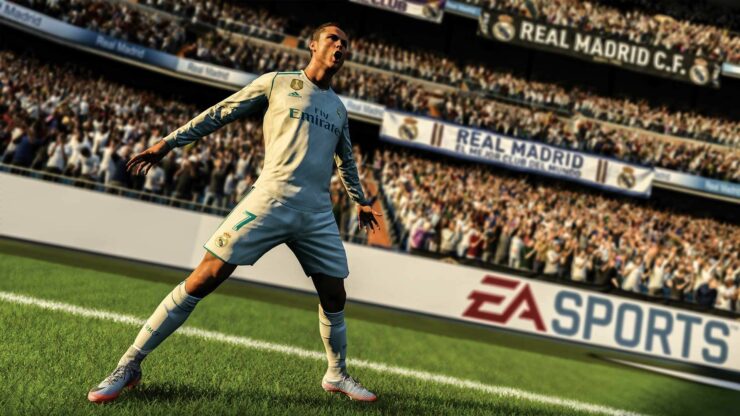 Publisher EA will keep using lootboxes in games such as FIFA as it shouldn’t be considered gambling.

EA’s CEO Andrew Wilson said this during the publishers earnings call with investors for the fourth quarter of this fiscal year. In the call’s Q&A session, Wilson was asked about making changes to FIFA’s Ultimate Team mode as some countries have ruled that lootboxes can indeed be labeled as gambling, including Belgium.

“We will definitely try to ban it”, Belgium’s Minister of Justice, Koen Geens, said.

According to Wilson however, various industry associates and regulators and have evaluated and established that FIFA’s Ultimate Team Mode, which is also present in titles such as Madden, NHL and NBA Live, can’t be considered gambling.

“As you might imagine, we're working with all the industry associations globally and with regulators in various jurisdictions and territories, many of whom we've been working with for some time and have evaluated and established that programs like FIFA Ultimate Team are not gambling”, he said. “And we don't believe that FIFA Ultimate Team – all loot boxes are gambling.” 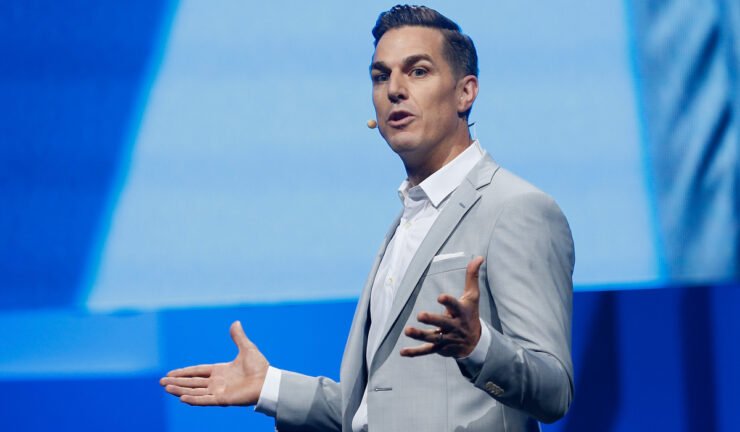 "While we forbid the transfer of items of in-the-game currency outside, we also actively seek to eliminate that where it's going on in an illegal environment, and we work with regulators in various jurisdictions to achieve that", Wilson said

The CEO then explained that players are always given a specific number of items in each FUT pack, and that EA doesn’t provide players with a way to sell items for real-world money.

"Firstly, players always receive a specified number of items in each FUT pack. And secondly, we don't provide or authorize any way to cash out or sell items in virtual currency for real-world money. And there's no way we can make value assign to FUT items in game currency. And while we forbid the transfer of items of in-the-game currency outside, we also actively seek to eliminate that where it's going on in an illegal environment, and we work with regulators in various jurisdictions to achieve that.”

Wilson concluded that EA will keep pushing lootboxes, while communicating about the matter with regulators around the globe.

Back in January of this year, EA CFO Blake Jorgensen already shared that EA doesn’t label loot boxes and similar mechanics as a form of gambling.

What is your opinion on lootboxes in FIFA? Do you think they can be considered gambling? Hit the comments below.