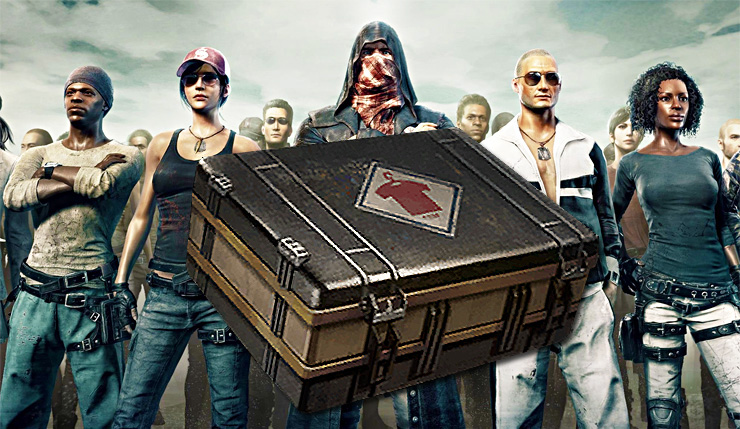 Over the past few months, we’ve heard that numerous countries and jurisdictions, including Hawaii, New Hampshire, England, New Zealand, and Belgium and The Netherlands, are looking into the issue of whether video game loot boxes constitute gambling. Well, it seems the Dutch are taking it a step further.

According Netherlands’ public broadcaster NOS, the Dutch Gaming Authority looked at 10 popular games with loot boxes and found that four of them met their definition of gambling. At issue are any games that contain both loot boxes and items that can be traded with other players. Being able to trade items (and sell them online via third-party websites) gives them monetary value, and when you combine that with the random chance of loot boxes, you have gambling say Dutch officials…

“They are designed as gambling games are designed, with the feeling that you have almost won. There are all sorts of sound effects and visual effects when you open such a loot box, so you have a tendency to play through [again and again.] We call on all game companies not to make loot boxes accessible to children anymore and to remove addictive elements.”

The four games singled out by Gaming Authority have eight weeks to alter their loot boxes. If they don’t, regulators could impose fines or ban the games from being sold in the country. This isn’t the first time something like this has happened – Korean authorities recently fined three games for unfair loot-box-related practices. Expect more of this to come.

What are your thoughts? Are the Dutch doing the right thing, or is this whole loot box kerfuffle much ado about nothing?