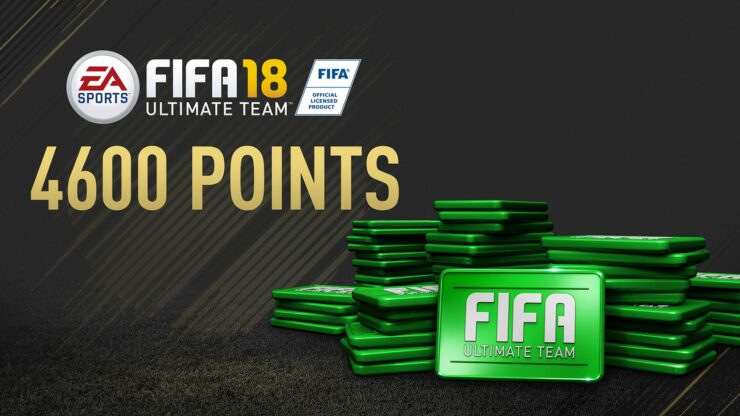 Electronic Arts announced that it's going to cease selling FIFA Points in Belgium. You might remember that the Belgium Gaming Commission had ruled loot boxes to be in violation of the country's gambling laws and thus required publishers to make appropriate changes. Electronic Arts initially refused and was therefore targeted by an actual criminal investigation back in September.

Now, EA appears to have caved in, though they continue to disagree with the ruling.

After further discussions with the Belgian authorities, we have decided to stop offering FIFA Points for sale in Belgium. We’re working to make these changes effective in our FIFA console and PC games by January 31, 2019. This means that players in Belgium will not be able to purchase points to obtain FIFA Ultimate Team packs. Players still can access Ultimate Team and play with their existing players. All content in the game can be earned through gameplay, as has always been the case, and players can continue to use coins and the in-game transfer market. Any players in Belgium that have existing FIFA Points in their accounts can continue to use them, but they will not be able to purchase more. We apologize to our players in Belgium for any inconvenience caused by this change.

We seek to bring choice, fairness, value and fun to our players in all our games. In addition to providing players options in how they play, we include pack probabilities in our games for the transparency players want to make informed content choices. While we are taking this action, we do not agree with Belgian authorities’ interpretation of the law, and we will continue to seek more clarity on the matter as we go forward. The impact of this change to FIFA Ultimate Team in Belgium is not material to our financial performance.

FIFA Points are used in the massively popular FIFA Ultimate Team mode, where players need to create their own teams by purchasing Panini-sticker-like packs of players. By using real money to buy FIFA Points, players can get to that goal considerably faster.