EA CFO:” We Do Not Believe That Loot Boxes Are A Form Of Gambling”; Implementation Has To Be Fair 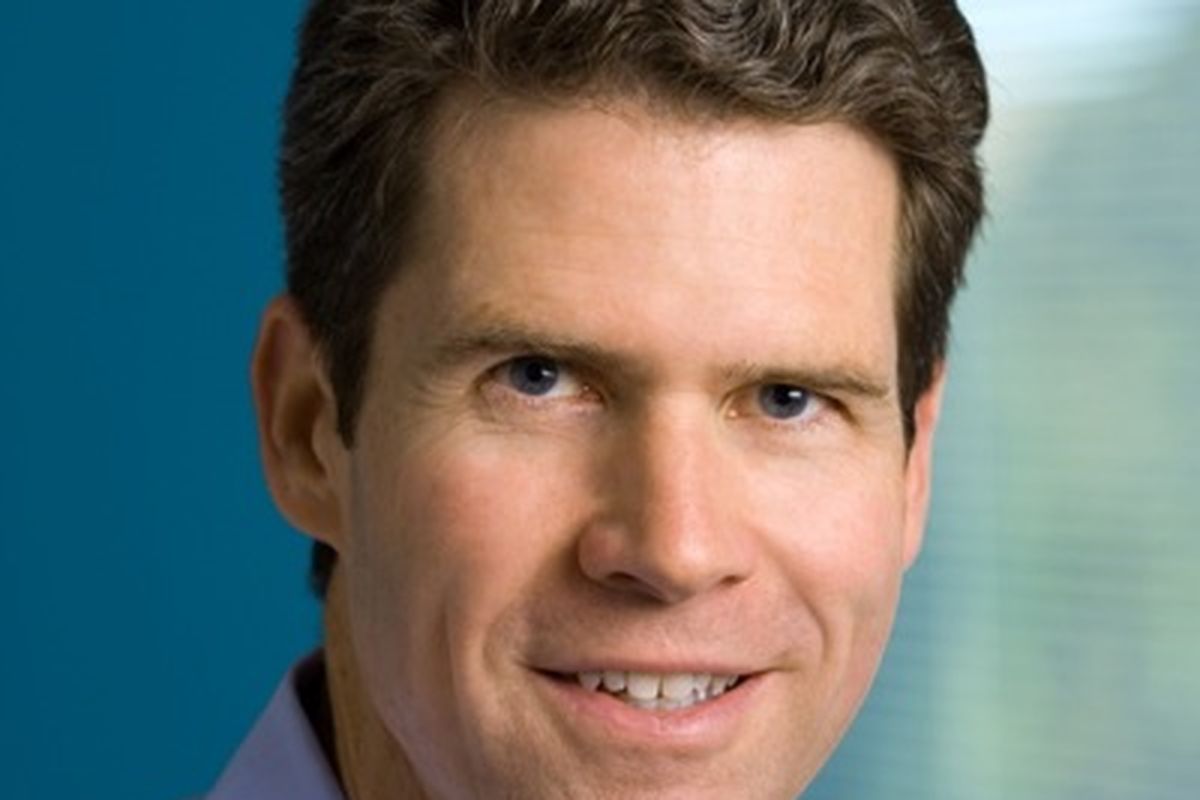 Following the whole Star Wars Battlefront II loot boxes fiasco, Electronic Arts and several other publishers have been criticized for how they are trying to implement monetization schemes in fully priced games. Many see loot boxes and similar mechanics as gambling, but EA CFO Blake Jorgensen doesn't see them as such.

During yesterday's EA Earnings Call, the publisher Chief Financial Officer commented on loot boxes, stating that the publisher doesn't see them as a form of gambling. They are working closely with the ESA as well as other industry partners to make sure that people understand what loot boxes really are and will continue doing so in the future.

We do not believe that loot boxes and similar mechanics are form of gambling. I think there are a plenty of governments around the world that have agreed with us on that. And there isn't just us it is the entire industry. We work very carefully and closely with all of our industry partners and the ESA the industry body to make sure that people understand exactly what loot boxes are, exactly why they are not gambling and we will continue to engage in that going forward. We think that's important and I think there is a lot of consumers who would argue the same thing based on their great experience they have with fun games to have associated live services with them, that some may be misconstruing as a loot box or a gambling mechanism.

CEO Andrew Wilson also commented on the matter, adding that they are working hard to make sure that implementation of loot boxes and other similar mechanics will be fair.

But at the very core we must always build on the foundation of player of choice. And that might be the choice of whether a player engages in a particular mode or not, that might be whether a player decides to grind for something or not. But in all things it's around providing a fair playing field with players feel they have choice. And you should expect that we will continue to drive hard against that and ensure that again we didn't set out as I said in the prepared remarks to build the feature set that could be perceived to be anything other than fair. It's clear that we didn't quite get that balance right. But we are doubling down now to ensure that we do it.