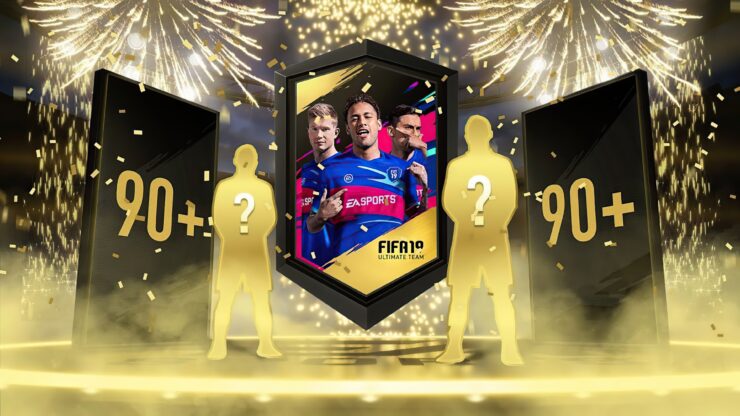 EA is once again in the news because of loot boxes, following a leaked document shared by Canadian website CBC through an insider from the development team, who believes the publisher is essentially pushing FIFA players to purchase loot boxes. These are some of the bullet points from the now-public document.

2. The Team is squarely focused on engaging current players through mid-September.
3. Players will be actively messaged + incentivized to convert throughout the Summer.
4. FUT is the cornestore and we are doing everything we can to drive players there.

Since the publication of the leaked document, EA has issued a detailed response through its official blog. The FIFA publisher claimed the original story is a sensationalized report that does not accurately represent the facts.

Two years ago, EA CEO Andrew Wilson said to investors that the publisher would keep pushing loot boxes in FIFA and other games of its own, even though some governments and politicians have tried to stop or limit the issue.