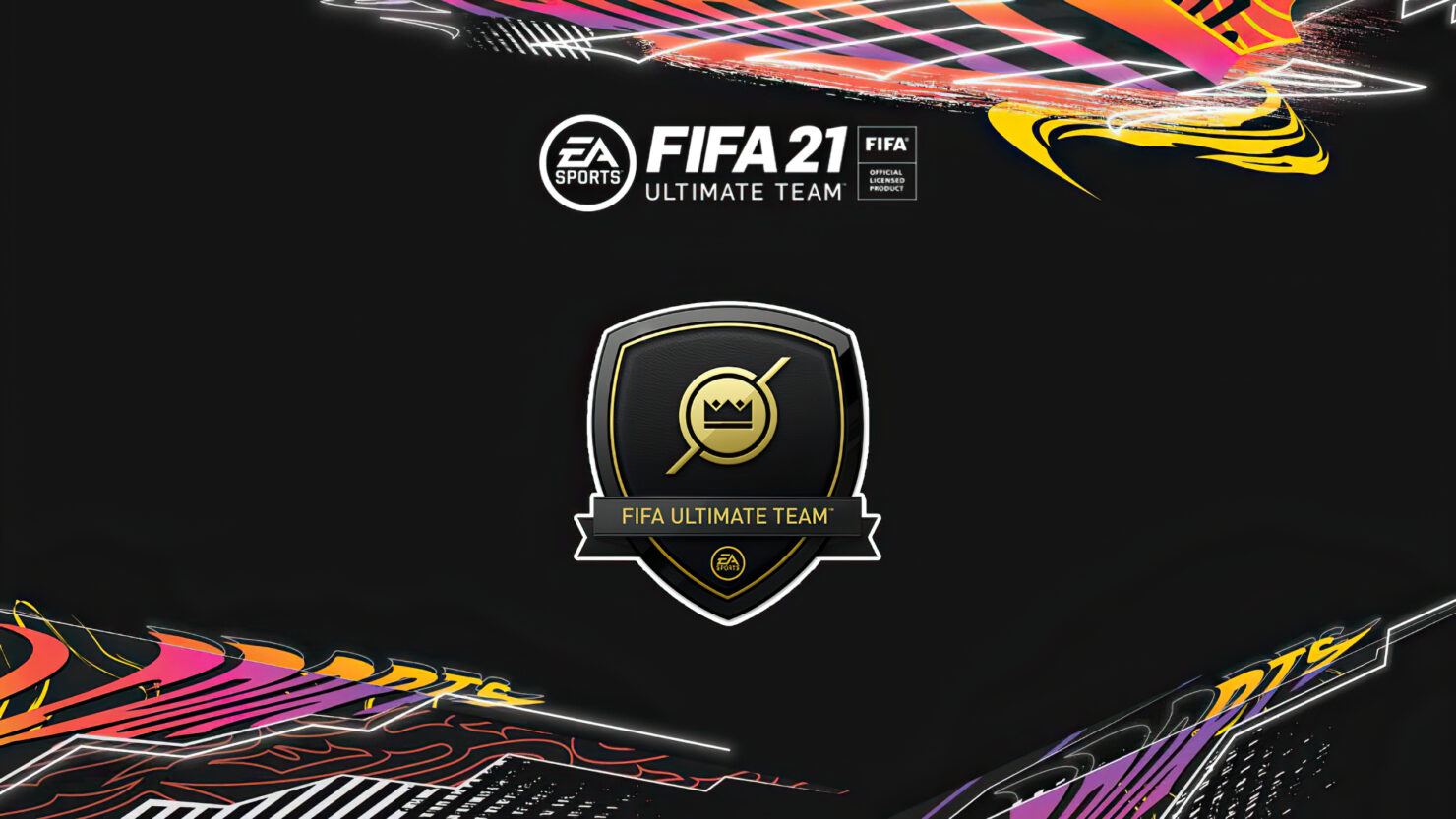 Peter Moore spent a lengthy part of his career in the games industry between SEGA, Microsoft and Electronic Arts before moving on to become the CEO of Liverpool Football Club.

Moore was recently interviewed by GamesIndustry as part of his recent addition to the board of directors of mobile publisher Nifty Games. On this occasion, the executive talked about FIFA Ultimate Team, the mode that has become increasingly important for EA in terms of revenue in the last few years.

People loved it. I think that sense of uncertainty and 'What are you going to get?' and then bang, Ronaldo or Messi would roll out and that's a wonderful thing.

The numbers speak for themselves. And if you play it, you love it. One of the only complaints we got about Ultimate Team while I was at EA was if the servers went down and they couldn't play or open their packs. It has really developed a service element to the game itself, and pretty much reinvented with FIFA was all about in a period where sports games were relatively stagnant.

As popular as it is among fans of the football game, FIFA Ultimate Team also came under fire because of its loot box nature, which some have compared to gambling. Moore doesn't really agree with that view, though.

You're always getting something. It's not like you opened it and there's no players in there.

This is a personal view, but the concept of surprise and delight vs gambling... on a continuum, they're a long way from each other. You buy or grind your way up to getting a gold pack, you open it up, and you're either happy or you think it's a crappy pack. I don't see that as gambling, per se -- but again, this is my personal view as an outsider right now.

I get the scrutiny, I understand outside of sports that loot boxes -- again, another EA title in particular -- get a lot of scrutiny and criticism. EA pulled back on that. One thing they're always good at is getting feedback and realising 'You know what, probably shouldn't have done that' or 'That was the wrong decision, it wasn't gamer-first,' and then pulling back and making a different decision.

Do you agree with Peter Moore? Let us know in the comments.