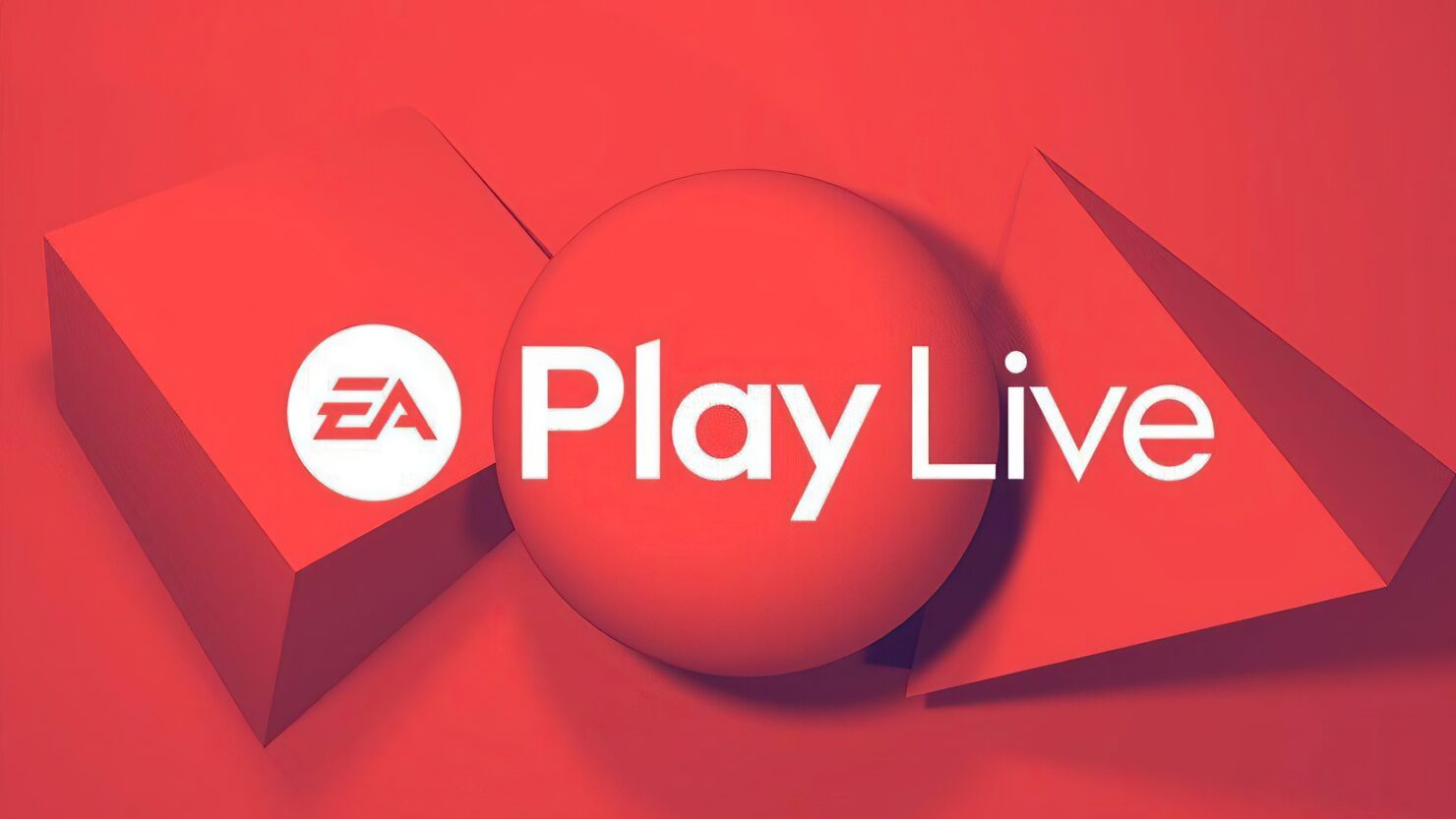 The EA Play Live event won't happen this year, as shared by IGN. An Electronic Arts spokesperson provided the following comment to the news:

We know that the Dead Space remake won't be ready until early next year. Dragon Age won't be released before 2023 either, and the same might be true for Star Wars: Jedi Fallen Order 2. In that case, Electronic Arts might be left with not much of a lineup for 2022, with the exception of the usual sports games and possibly the next Need for Speed game, rumored to be scheduled for launch in September or October.

As a reminder, EA Play Live was established in 2016 as an event that would run prior to the yearly Electronic Entertainment Expo in Los Angeles, California. EA Play Live went digital the past two years due to COVID; last year, EA announced the Dead Space remake, GRID Legends, and Battlefield 2042's Portal mode.