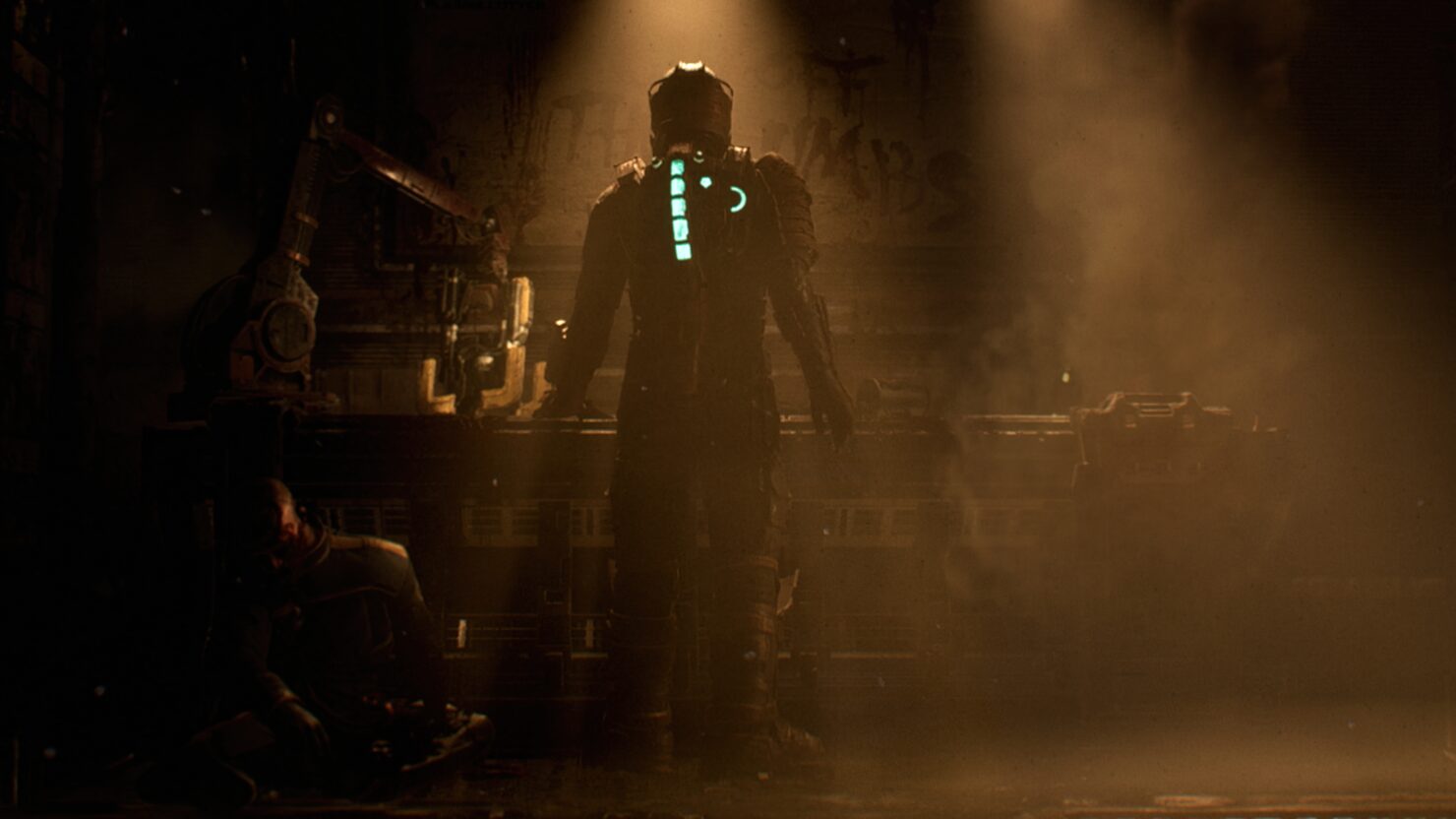 Today, electronic Arts and Motive Entertainment confirmed earlier rumors of a Dead Space remake delay. The game is now scheduled to be released at some point early next year.

During the new live stream, the developers also shared a lot of information regarding the many planned improvements for the audio component of the Dead Space remake. Senior VO Designer Terry Calico went into great detail to explain the new features.

In the original, when Isaac was sprinting or injured, you would hear additional grunts to emphasize his level of exertion play simultaneously over top of the base breathing rate.

Exertions, such as melee and stomp, also played over on top of the breathing, rather than interrupt it. If you listened carefully, you were hearing two voices at the same time. The exerted breaths didn't interject the base breathing.

For Dead Space remake, we're building a system that supports transitioning respiratory rates through fatigue and low-health states seamlessly. As another example, in the original, when Isaac was gasping for air, while running out of oxygen, exiting the vacuum of space or using an oxygen refill would instantaneously and unnaturally revert Isaac back to a calm breathing state, as if nothing had happened. For Dead Space remake, you can expect to hear Isaac catch his breath as he recovers from a lack of oxygen.

We're also building what is called the A.L.I.V.E. system. It encompasses all components of Isaac's breathing and heart rate, vocal exertions and dialogue, influenced by a variety of driving gameplay features.

In our game, adrenaline is derived from various values driven by external factors that have a direct influence on Isaac's heart rate BPM. External factors that act as adrenaline are: the combat difficulty value, scripted events and jumpscares, Isaac's fatigue level, Isaac's oxygen level and Isaac's health. We want Isaac to reflect how anyone would physically react in the scenario he's placed in and vice versa, use that to influence the player to feel the same response.

For Isaac's scripted dialogue lines, where the player maintains full control of Isaac, we'll have three variations of each line to pick from, based on his current state. A normal version, a fatigued version and an injured version.

You can hear examples of the A.L.I.V.E. system, the audio occlusion system, and the upgraded weapon audio below. The developers also said fans can expect another Dead Space remake live stream in May; this will be dedicated to the project's art work.