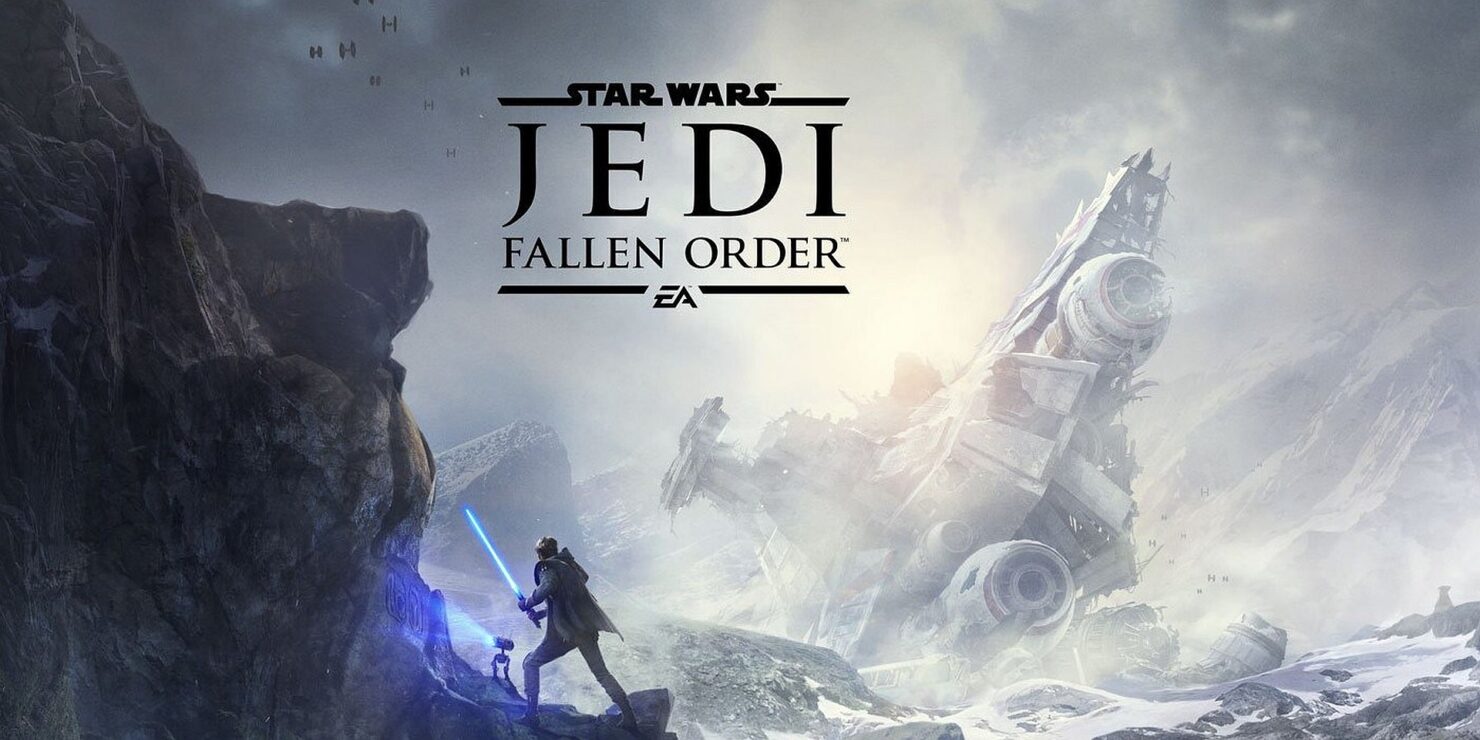 Star Wars Jedi Fallen Order 2 could be released later this year, according to reliable insider Tom Henderson. He also said the game is likely to be announced on Star Wars day (which is on May 4th).

Things are set in motion to reveal the next Star Wars Jedi: Fallen Order game by Respawn Entertainment.

Star Wars Jedi Fallen Order 2 would likely be a direct sequel to the game released in late 2019 by Respawn Entertainment. The reception was great, as you might recall. The game earned a 9 out of 10 rating on Wccftech.

The title's sales exceeded Electronic Arts' own expectations, having sold over 10 million units by March 2020. In fact, its success as a purely single player game reportedly convinced Electronic Arts that Dragon Age 4, too, could drop its planned game as a service elements to focus on delivering the single player RPG its fans would really want.

On that note, as mentioned in the headline, Tom Henderson also provided an update on Dragon Age 4. Unfortunately, fans of the BioWare franchise won't get to play the new installment, reportedly set in the Tevinter Imperium magocracy, in 2022.

A source with knowledge of EA's plans has said there's "no chance" that Dragon Age 4 will release in 2022. pic.twitter.com/gFgBYvBmET

This was expected, anyway, as previous rumors already hinted at a release in 2023. EA originally told investors it was targeting fiscal year 2023 for the next Dragon Age launch, which would mean a debut before March 2023. However, plans might have changed since, leading to a later release date in the year.

Last but not least, Henderson said the next Need for Speed game developed by Criterion Games will be available between September and October this year. Criterion was temporarily pulled over to help DICE on Battlefield 2042 development, which delayed the Need for Speed project.

EA is expecting Need for Speed by Criterion Games to release in September/October 2022.

Need for Speed development had to be paused in summer 2021 as Criterion Games needed to help with the development of Battlefield 2042. pic.twitter.com/pGHiEIYmbv

Which of these EA-published games are you most excited about? Star Wars Jedi Fallen Order 2, Dragon Age 4, or the next Need for Speed? Let us know in the comments.