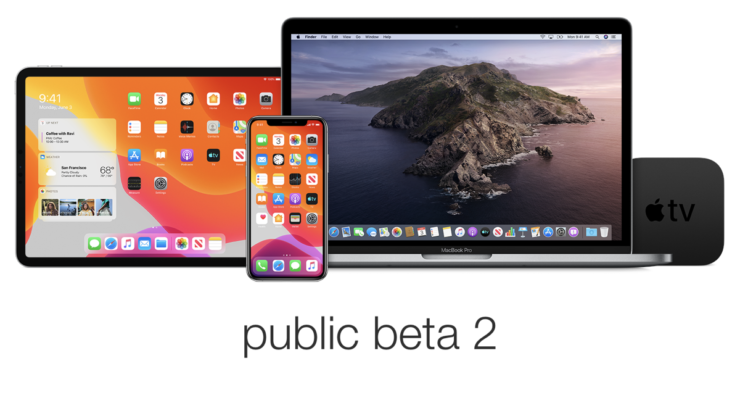 The new public beta software can be downloaded over the air and is absolutely free. First of all, make sure you are connected to a WiFi network and plugged into a wall outlet for power. Now simply navigate to Settings > General > Software Update and download the newest firmware from here. Since this is an over the air update therefore you won't lose your files or settings.

Keep one thing in mind: the public beta software is no different from the developer-only build. Everything is exactly the same, except that one is meant for developers and the other is meant for those testing out the software in their own personal capacity. And obviously, public betas are free to download and use.

At this point in time, iOS 13 and iPadOS 13 betas are extremely young in their lifecycle. Essentially, it's absolutely unfinished software that is marred with tons of bugs that can hinder day to day use. For example, if you have an iPad Pro, you might lose functionality of the Smart Keyboard, forcing you to detach it from your tablet and back again. Furthermore, you may even experience random restarts, which is something that is to be expected when it comes to betas.

If you really must use public beta software, then it's important that you install all the newest updates as soon as they arrive. They fix a ton of bugs and improve performance by a big margin.

Make sure you check out the following guides as well: