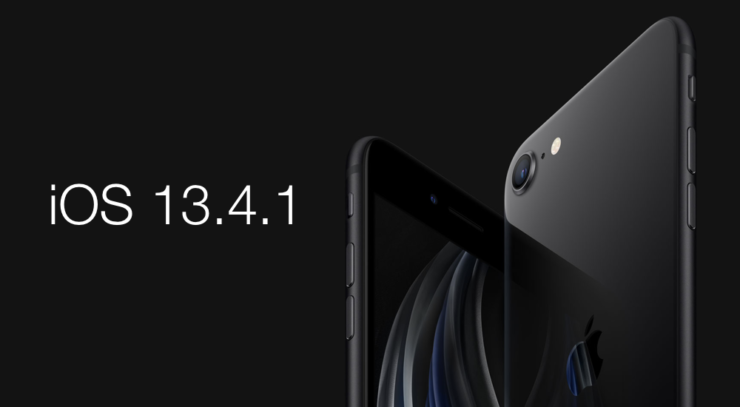 You can download the iOS 13.4.1 IPSW update for the 2020 iPhone SE for clean restore. We have the direct link to the file.

Apple's brand new iPhone SE is about to reach the homes of customers and the company has released the iOS 13.4.1 update for the new smartphone. In case you are wondering, it carries the same changes which were introduced for all currently available devices - fix a FaceTime related issue and fix for a bug pertaining to Bluetooth.

Remember, this firmware file is only necessary if are planning to do a clean install of iOS 13.4.1. Apart from that, it's essentially useless since the iPhone SE will ship with this firmware onboard.

In order to perform a clean restore, just grab the firmware file from the link below and follow the guide outlined here: Clean Install iOS 13 Final or iPadOS on iPhone, iPad Right Now [Tutorial]

The new iPhone SE is a successor to the model that was released four years ago. But rather than redoing the same phone again, Apple stepped things up with a 4.7-inch display, wireless charging, faster wired charging, glass front and back, and of course, the mighty A13 Bionic chip. Overall, it's a solid little package that is sure to entice users without putting too much pressure on the wallet. Who would've thought that Apple would release an iPhone for $399, right? Well, it did happen.