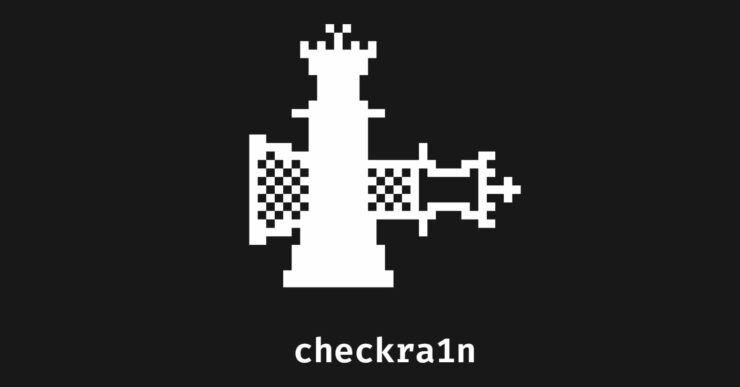 Apple had seen fit to release the iOS 13.4.1 update to the general public. While we're glad that it brings several bug fixes and performance enhancements to the table, the jailbreak community should take note of every update in order to be cautious about whether to update to the latest build or not. However, the latest update does not bring any major implications as the Checkra1n team has released an update for its tool that lets users jailbreak iOS 13.4 as well as iOS 13.4.1.

Unc0ver jailbreak, at this point in time, does not support the new firmware as the tool can only be used to jailbreak iOS 13 to iOS 13.3. With the latest update, Checkra1n users can jailbreak iOS 13.4 to iOS 13.4.1. The entire changelog for the latest Checkra1n v0.10.1 is posted on the official website and boasts the following changes:

hello again 👋 @checkra1n beta 0.10.1 is now available! It includes support for iOS 13.4 and 13.4.1, introduces KPF v2 for super-fast boots and other bug fixes and general improvements.

If you're up for it, you can download the latest version of Checkra1n jailbreak for iOS 13.4 to iOS 13.4.1 for free from Checkra1n's official website. Also, check out our step by step instructions on how to jailbreak using the Checkra1n tool if you're not familiar.

That's all there is to it, folks. We will share more details on the exploit as soon as we hear it. Have you jailbroken your iPhone or iPad yet? Are you looking to update to the latest iOS 13.4.1 now that Checkra1n supports it? Let us know in the comments.