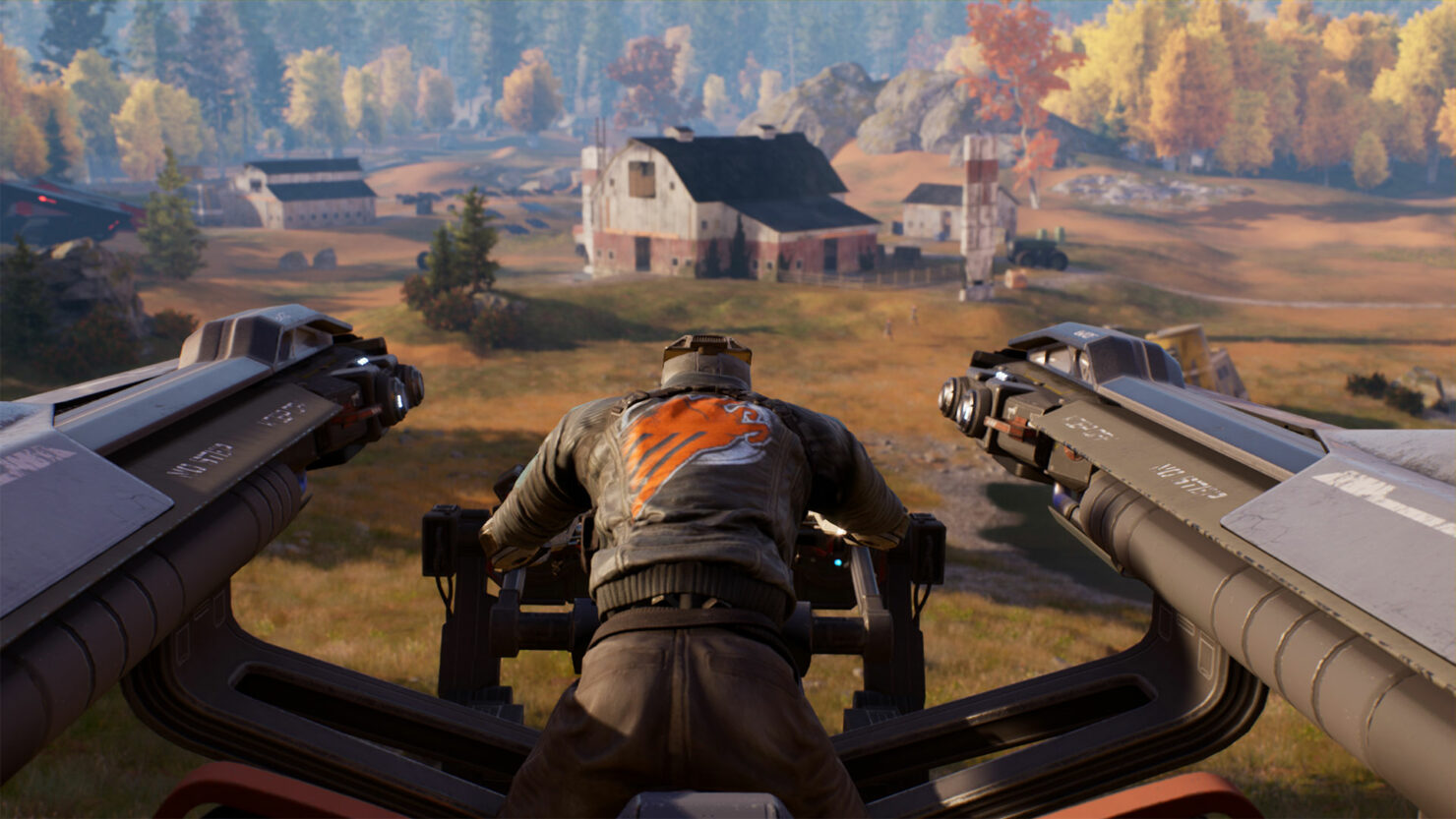 The trailer demonstrates the hybrid first-person shooter/real-time tactics unique style of gameplay while introducing the game's main character. Disintegration is due next year on PC, PlayStation 4 and Xbox One, published by Private Division.

In Earth’s near future, climate extremes, overpopulation, food shortages, and a global pandemic led to nations collapsing and humankind on the brink of extinction. Scientists adopted a means in which the human brain was removed and surgically encased into a robotic armature; a process known as Integration. It was meant to be a temporary solution to an unavoidable crisis.

It was a good thing for decades, allowing humans to survive. But some of the Integrated saw this new form as the future of humanity. With no desire to reverse the process, the post-humanist Integrated stratified, calling themselves the Rayonne. Global war soon erupted, and Rayonne forces now seek to hunt down any remaining humans, forcing their integration, and destroying those who don’t share their views.

In Disintegration, you play an Integrated character named Romer. He’s one of many who rebelled and are now outlawed by the Rayonne.

It’s up to you to lead a small group of these Outlaws, people who have chosen to fight back and survive, into a brighter future where we protect those they care about and hope to one day become human again.

Experience a full single-player campaign as Romer Shoal, an expert Gravcycle pilot. Command your crew of Outlaws on the ground by leveraging a variety of unique unit abilities and mastery of your own personal arsenal to dominate the battle.

Featuring three exciting multiplayer modes, each with a variety of maps. These frantic team-based battles require smart coordination, utilizing ground units with individual abilities while simultaneously maximizing the destructive weapons on the Gravcycles. Players will choose from several Crews, each equipped with a unique loadout and role in combat.