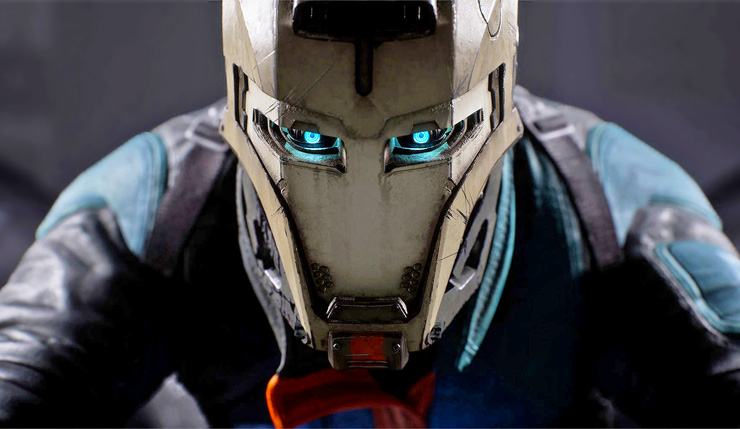 As we reported last week, Disintegration will be offering up two betas – one closed, one open – over the next couple weeks, and now developer V1 Interactive is building excitement for them with a new trailer. The video isn’t long, but it packs in more actual gameplay than any previous trailers for the game. You can check it for yourself, below.

Looking good! Disintegration is being made by some of the key minds behind the Halo franchise, so it should bring it on the gameplay front. Here’s a bit more information about the upcoming betas that we didn’t report previously:

Players will be able to play with seven of the final game’s unique crews in the beta, such as the damage-boosting Tech Noir or the nuke-launching Warhedz. The purpose of the betas is to ensure stability and collect feedback ahead of when the game launches later this year.

Disintegration is slated to hit PC, Xbox One, and PS4 sometime this Spring. Want to know more? If you’ve got a few minutes to spare, do check out Wccftech’s full interview with the game’s developers.