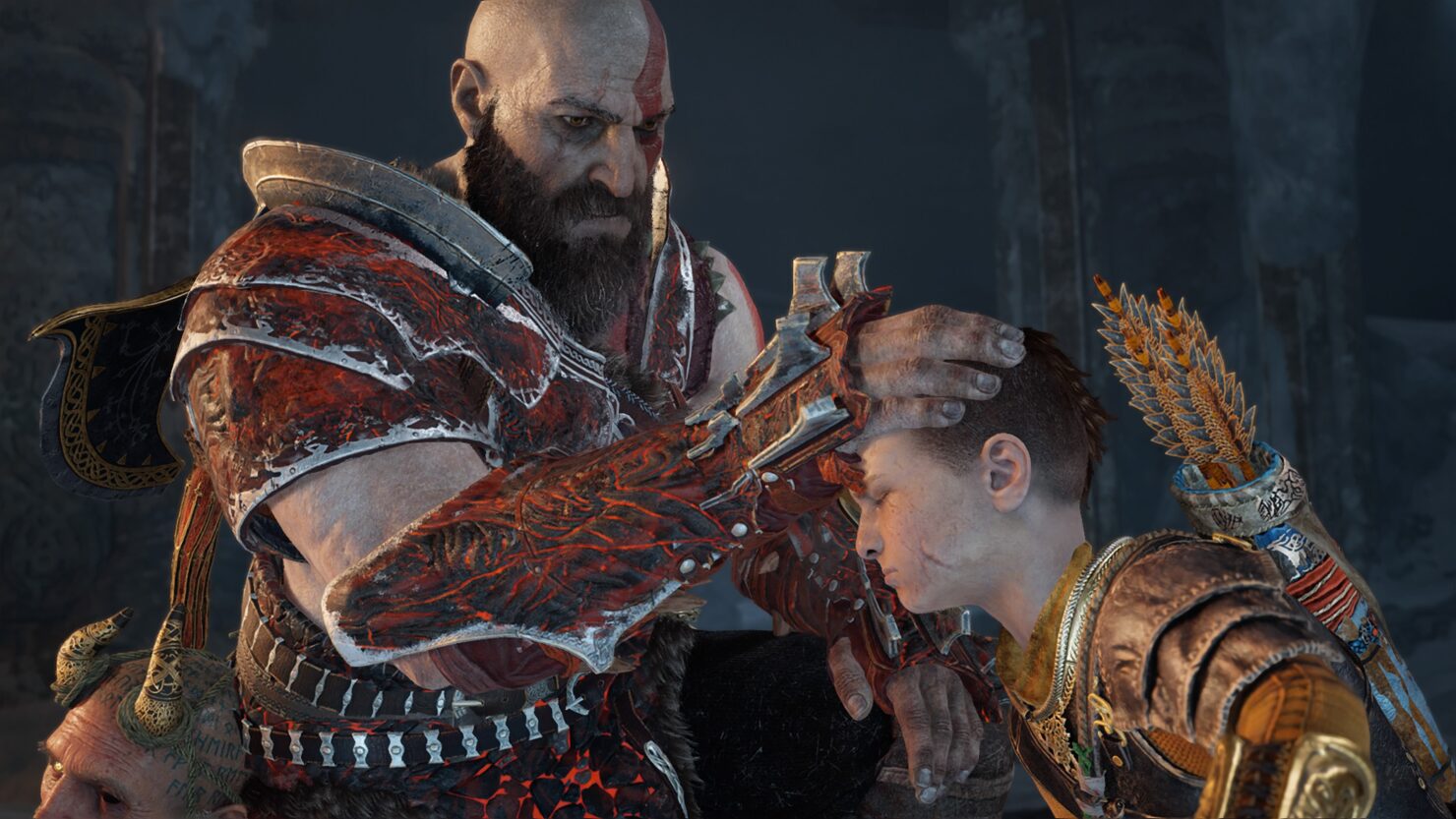 Cory Barlog, the man behind God of War II and 2018's God of War reboot, thinks the God-killing saga could lend itself well for a Netflix-style TV series adaptation, after other popular game IPs like Castlevania and The Witcher did so well recently.

Barlog was quick to clarify there's nothing in the works as of yet and it is currently just his wish.

By the way, this is not a hint or anything. I just believe that games would make great TV shows because you spend so much time with the characters in fantastic worlds.

Both can be great.

Certainly, 2018's God of War rekindled everyone's interest in the IP. The game turned out to be one of the best-selling PlayStation 4 games (having surpassed 10 million units sold in May 2019)  and one of the most critically acclaimed titles released this generation. It won both Wccftech's staff and community award for Game of the Year in 2018, and Kai rated it 10 in his review.

There are other announced and rumored game IPs adaptations coming to the small screen, by the way. New animated shows dedicated to Assassin's Creed, Devil May Cry, Dragon's Dogma and Cuphead are on the way, while Resident Evil has been only rumored so far.

Would you like to see God of War on Netflix (or any other network)? Let us know below.