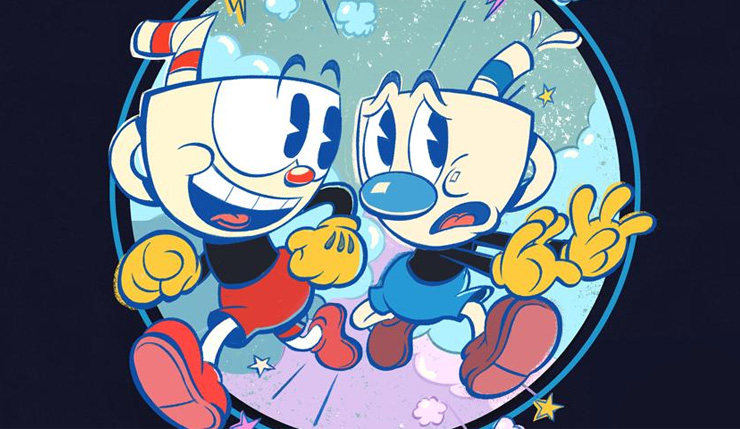 Netflix’s courtship of video game fans continues. They streaming service already has a Castlevania series, The Witcher and Dragon’s Dogma are on the way, The Legend of Zelda is rumored to be in the works, and now they’ve announced a new Cuphead animated comedy series.

The Cuphead Show! will be produced by series creators Chad and Jared Moldenhauer and executive produced by C.J. Kettler (Netflix’s Carmen Sandiego), Dave Wasson (Mickey Mouse Shorts), and Cosmo Serguson (the upcoming Rocko’s Modern Life: Static Cling special). Sounds like a pretty solid collection of talent! Not much is known about the show’s plot or format at the moment, but, apparently, it’s going to expand the Cuphead universe and characters, while sticking fairly close to the source material.

Eager for Cuphead gaming goodness? The Delicious Last Course, an expansion that includes more bosses, a new playable character, and more, is coming out sometime in 2020.

We are extremely excited to be able to finally announce Cuphead’s new expansion DLC, The Delicious Last Course! We’ve been hard at work cooking up a brand new isle full of delectable adventures for Cuphead and Mugman to gnaw on, with a dollop of new weapons, a dash of new charms, and giant helping of spicy new bosses. At the centerpiece of this feast is the premiere of Ms. Chalice, a new playable character with a brand new twist on the classic Cuphead move set.

What do you think? Excited for the future of the Cuphead franchise? An animated series definitely seems like a no-brainer, although hopefully the quality of animation remains high. If they just do typical cheapo Flash animation stuff, a lot of the charm will be lost. Cuphead has to look like a weird old cartoon from the 1930s, or really, what’s the point?

No word yet on when the Cuphead animated series might arrive, although sometime in 2020 seems like a good bet.