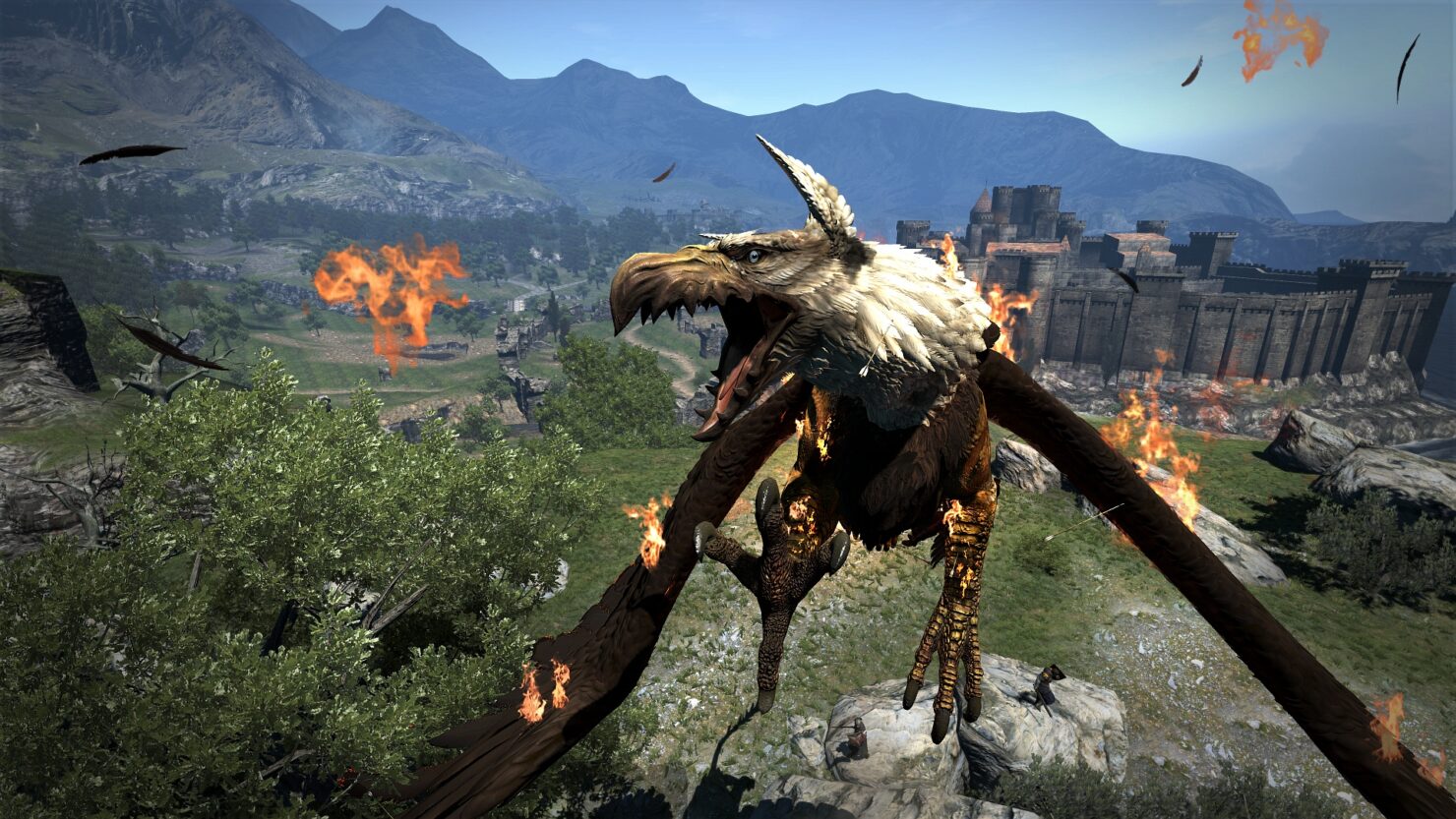 Dragon's Dogma is soon going to be adapted into an anime, Netflix announced recently.

The Dragon's Dogma anime adaptation will be an original series based on the Capcom developed open-world role-playing game. The animation studio Sublimation will be the one creating the series. No additional information has been revealed about the anime so far.

The latest entry in the series released so far is Dragon's Dogma: Dark Arisen, an expansion of the original game. In his review of the PC version of the game, Alessio praised the game's excellent combat system as well as the many enhancements only available in this version of the game.

Dragon's Dogma: Dark Risen is now available on PC, PS4 and Xbox One as well as PS3 and Xbox 360. The game will also be released on Nintendo Switch next month, on April 23rd.