The crazily popular game of recent time, Flappy Bird, might just make a comeback in App and Play stores, indicates developer Dong Nguyen. In his first appearance in front of media, Nguyen gave quite a few bits of insight to Rolling Stone on his background, and reasons for pulling the game off.

Flappy Bird was released in May last year, however, it didn't get much traction until earlier 2014. The game reached to top charts in around 100 countries and earned Nyguyen $50,000 each day. The game became popular for its difficulty level and similarity to the ever so popular Super Mario games. It got people so addicted that when developer pulled it off in February this year, phone having Flappy Bird went on eBay for as high as a hundred thousand dollars! 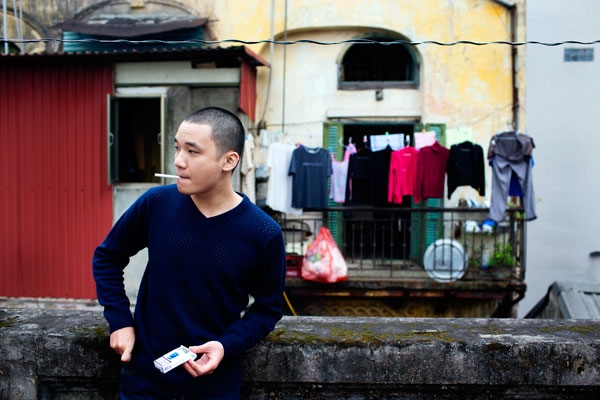 Since taking Flappy Bird down, developer claims that he has felt relief and also indicates that Flappy Bird might becoming back:

Since taking Flappy Bird down, he says he’s felt “relief. I can’t go back to my life before, but I’m good now.” As for the future of his flapper, he’s still turning down offers to purchase the game. Nguyen refuses to compromise his independence. But will Flappy Bird ever fly again? “I’m considering it,” Nguyen says. He’s not working on a new version, but if he ever releases one it will come with a “warning,” he says: “Please take a break.”

Here are few excerpts taken from Rolling Stone interview of Nyguyen about the reasons of pulling the game off; you can check this link for entire interview.

As news hit of how much money Nguyen was making, his face appeared in the Vietnamese papers and on TV, which was how his mom and dad first learned their son had made the game. The local paparazzi soon besieged his parents’ house, and he couldn't go out unnoticed. While this might seem a small price to pay for such fame and fortune, for Nguyen the attention felt suffocating. “It is something I never want,” he tweeted. “Please give me peace.”

But the hardest thing of all, he says, was something else entirely. He hands me his iPhone so that I can scroll through some messages he’s saved. One is from a woman chastising him for “distracting the children of the world.” Another laments that “13 kids at my school broke their phones because of your game, and they still play it cause it’s addicting like crack.” Nguyen tells me of e-mails from workers who had lost their jobs, a mother who had stopped talking to her kids. “At first I thought they were just joking,” he says, “but I realize they really hurt themselves.” Nguyen – who says he botched tests in high school because he was playing too much Counter-Strike – genuinely took them to heart.