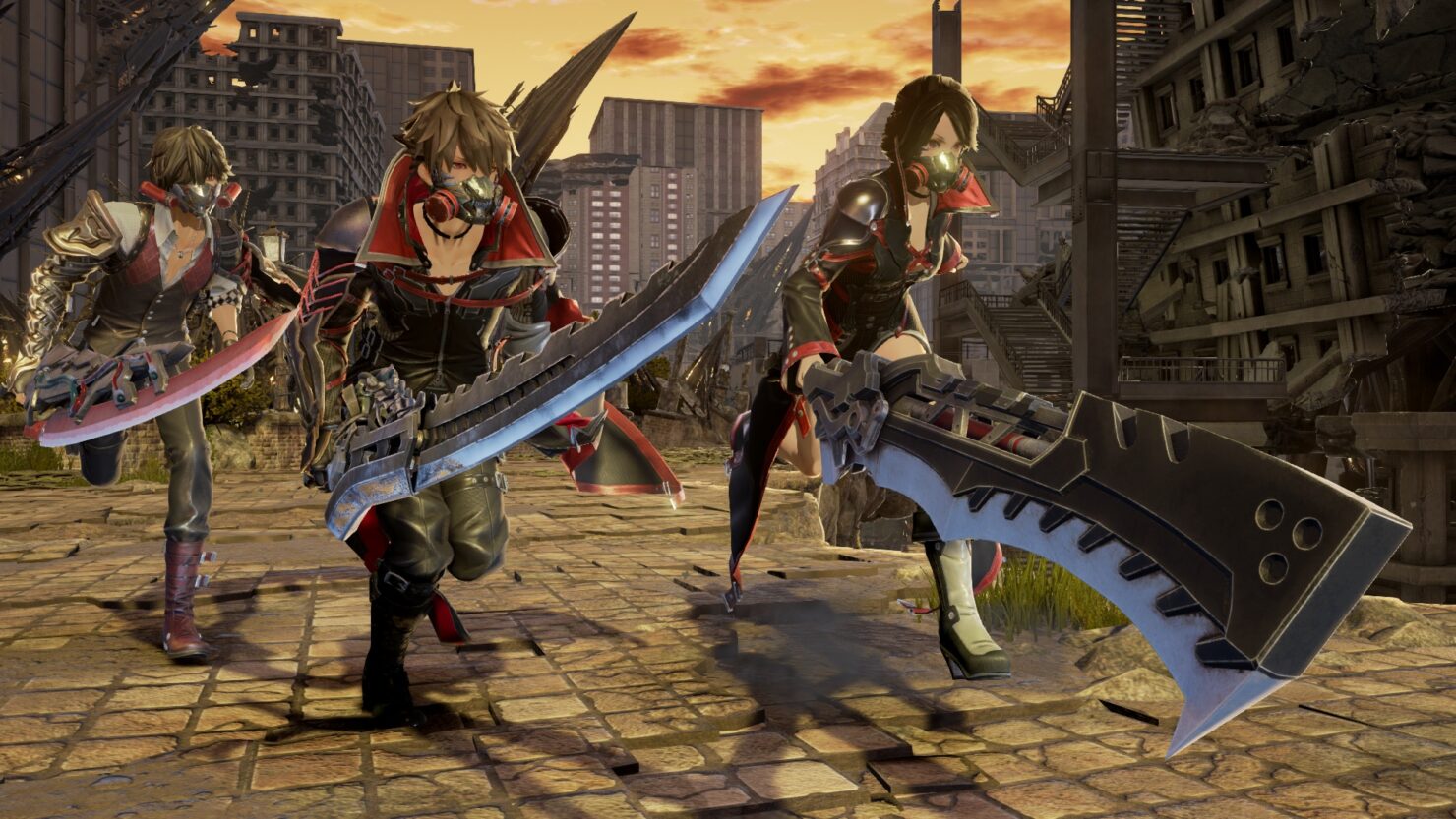 Code Vein, the upcoming third-person game inspired by the Dark Souls series, has yet to receive a final release date, but it seems like it won't take long for the game to launch in all regions.

Earlier today, Game Reactor reported that an email from Finnish distribution company 3H Distribution Oy making the rounds reveals that the game will release on July 2018 on PlayStation 4 and Xbox One. No mention of the PC version is made, so we don't know if the game will release on Steam at the same time as on PlayStation 4 and Xbox One. Given that the release date is so close, however, we will probably hear more about the matter from Bandai Namco soon.

In case you have never seen the game in action, you can check out a gameplay video shared last month.

Code Vein launches on a yet to be confirmed date on PC, PlayStation 4 and Xbox One. We will let you know when the game releases as soon as possible so stay tuned for all the latest news.