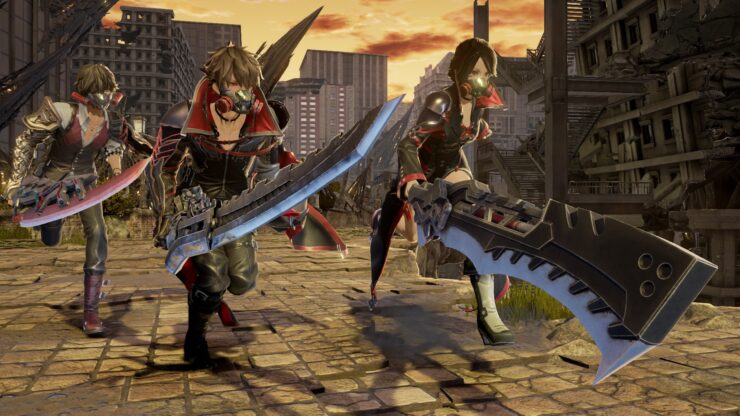 A new video has been released for Code Vein, the upcoming action role-playing game launching on PC and consoles later this year.

The new video, which can be watched below, showcases more of the Dark Souls inspired experience of the game. Despite the similarities with the From Software series, Code Vein will feel like its own game thanks to a variety of different gameplay mechanics.

Code Vein will be set in a world that has been destroyed by a mysterious disaster. Together with their partner, players will have to defeat hordes of enemies to remember their past and uncover the mystery behind the world's destruction.

Code Vein launches sometime this year on PC, PlayStation 4 and Xbox One.