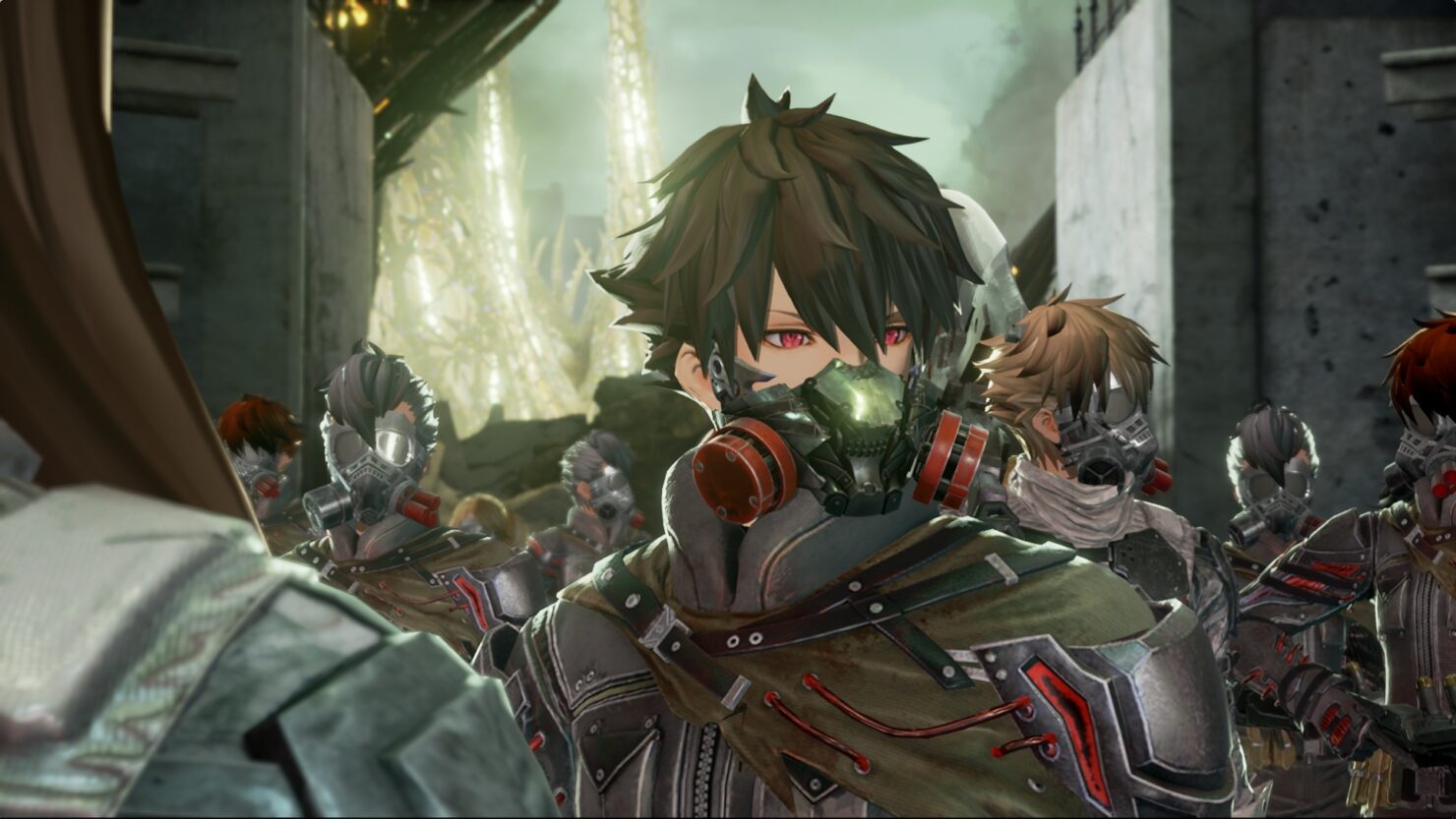 Bandai Namco confirmed today when the Souls series influenced Code Vein will release on PC and consoles in all regions.

According to the game's latest trailer, which can be watched below, Code Vein will release on Steam, PlayStation 4 and Xbox One on September 28th.

Plenty of Code Vein footage has been shared in the past few weeks, showcasing the Souls series influenced gameplay experience.

Code Vein launches on PC, PlayStation 4 and Xbox One on September 28th.