Reddit’s member ‘tiff92‘ has released an image, showing what The Witcher 3: Wild Hunt would look like in first-person mode.

You can view the screenshot below: 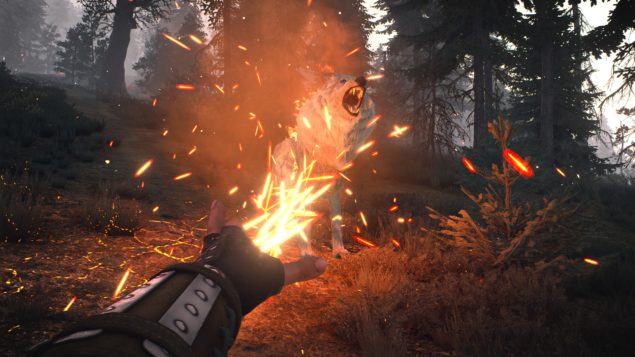 While a first person perspective would not suit The Witcher 3' gameplay system, it does look pretty interesting, especially the signs' effects.

The highly anticipated Witcher 3: Wild Hunt Patch 1.05 is now live on the PC for Steam and GOG Galaxy users. The patch, which is about 248.4 MB in size, contains the fix for the XP bug.