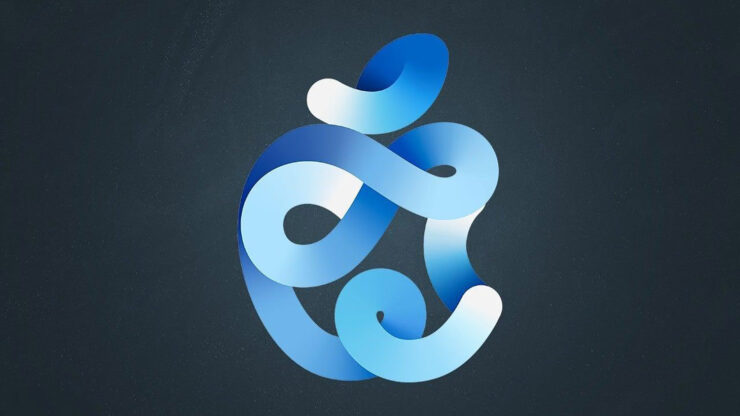 Today was a short, but a highly important event for Apple as it unveiled a slew of hardware for future customers. Of course, those following the September 15 event know that we first got the Apple Watch Series 6, followed by the Apple Watch SE. Shortly after, we got the affordable iPad 8, and lastly, the premium iPad Air 4.

With a total of four complex products announced, it’s surely difficult to know what each and every one of them offers in terms of specifications and features, particularly those looking to making a purchase. Fortunately for you, there four embellished infographics highlighting everything there is know as it will simplify everything.

Four Infographics Highlight All the Important Details You Need to Know 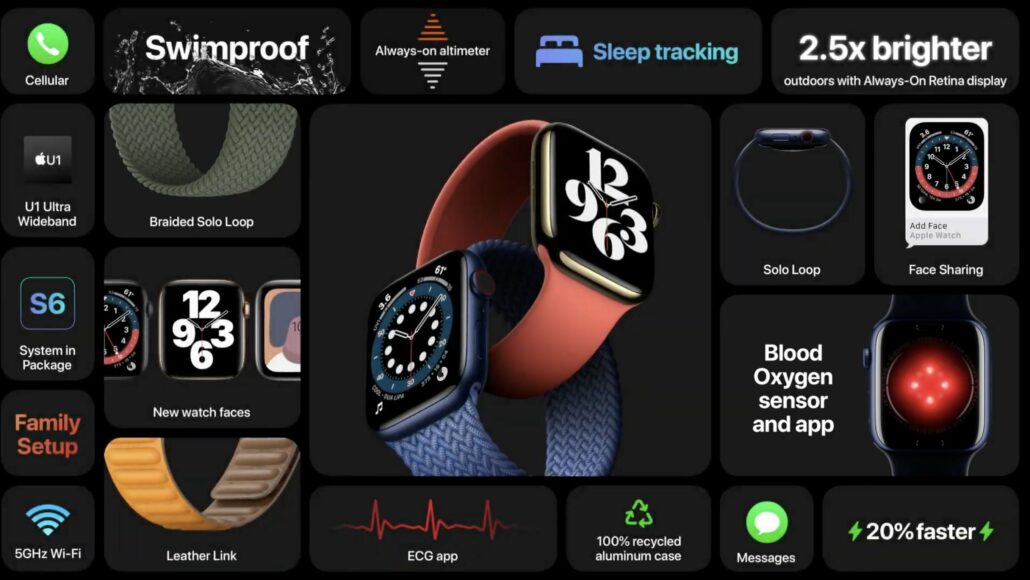 Next, we have the Apple Watch SE and who would have thought Apple would end up launching an affordable smartwatch? Well if the company did it with the 2020 iPhone SE, why not repeat the same tactic by offering customers a less costly wearable with more features? 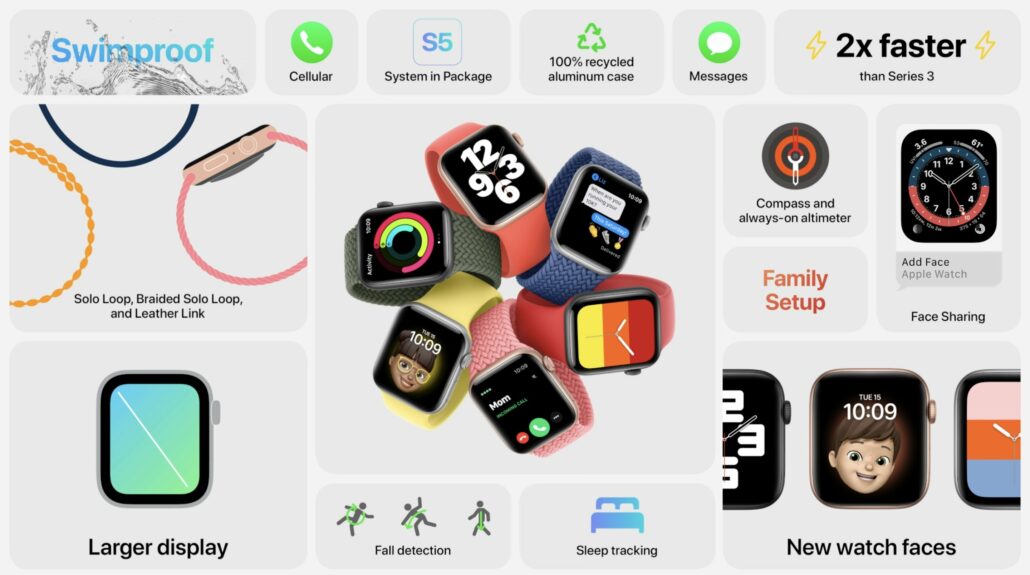 After this, comes the iPad 8, which only costs $329, sports the same iPad 7 design, but is loaded with powerful internals. The tablet also comes with impeccable battery life and is highly portable, making it a near-perfect package for customers wanting a low-cost slate for both work and play. 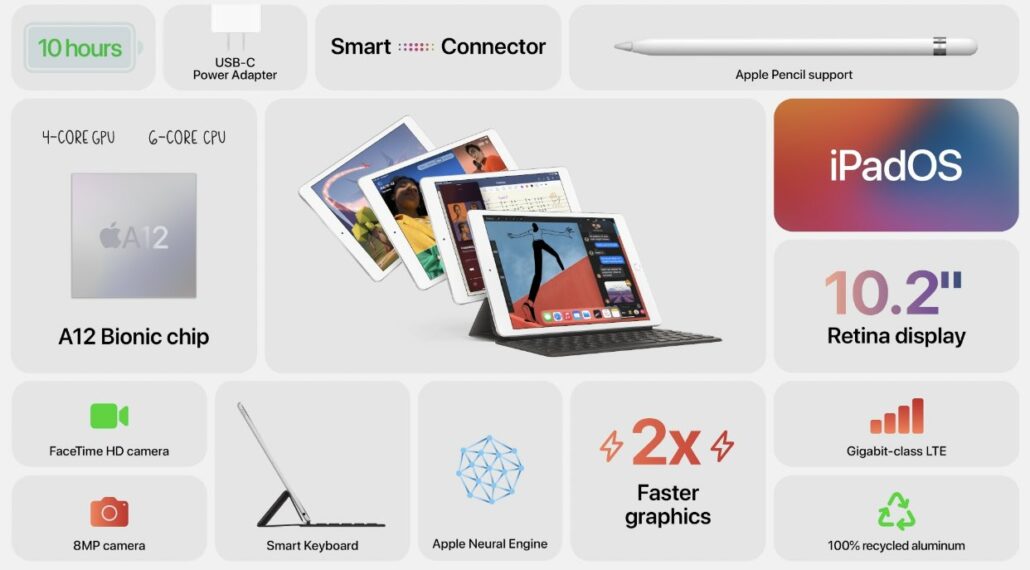 Last, but certainly not least, we have the iPad Air 4, a redesigned tablet that looks almost identical to the 11-inch iPad Pro and is the first Apple device to have Touch ID integrated into the power button. 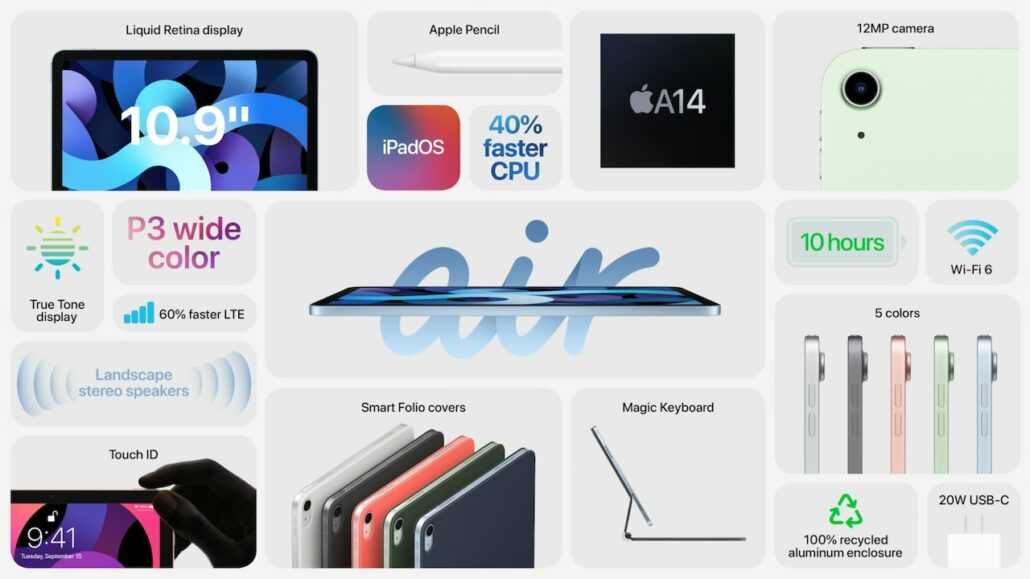 Well, there you have it. Four infographics to help make matters less complicated. Do you think the images Apple shared during its official announcements were helpful in any manner? Tell us down in the comments and be sure to check out our other coverage.