It has Begun: Apple Watch Won’t Ship with USB Adapter in Order to Curb Electronic Waste 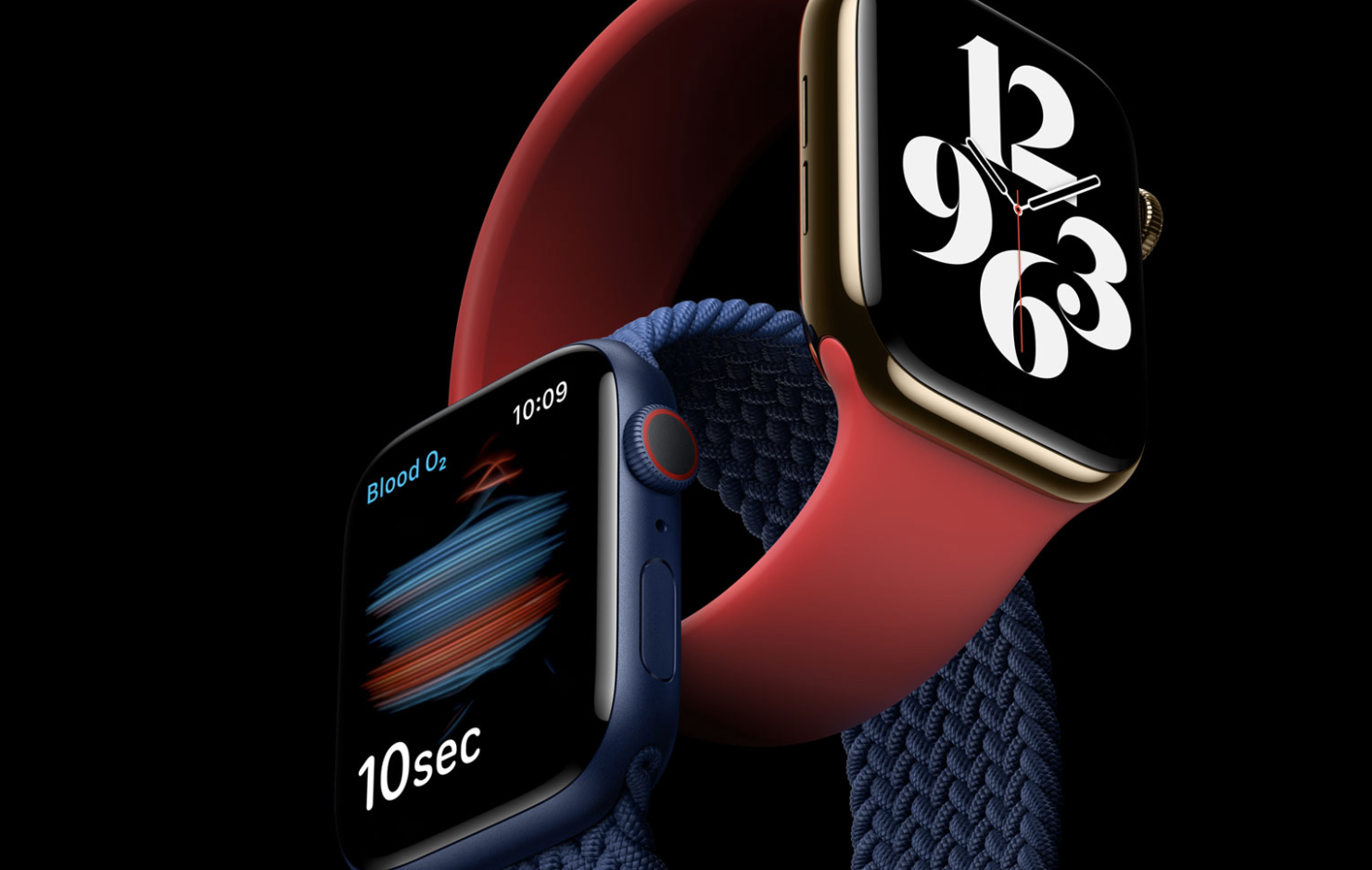 In the midst of the Apple Watch Series 6 and Apple Watch SE announcements, the Cupertino giant announced that it won't ship its wearables with a USB adapter.

The Apple Watch Series 6 is a powerful new wearable that packs the right amount of features to make it a worthy upgrade. And for those who don't want to spend premium money, the Apple Watch SE is the right choice. Features aside, these Apple Watches are the first in line to give up a key accessory that we take for granted: the wall charger.

Yes, that is correct. Apple has announced that the new Apple Watch devices won't ship with the USB adapter in the box in order to eliminate electronic waste. Apple is encouraging people to use the wall adapter that is already with you. If you still want an adapter, you have to buy it separately. But chances of you not having an adapter for charging stuff are extremely low.

The strange thing here is: the iPad Air 4 and the iPad 8 will both ship with a USB adapter. There are rumors flying around suggesting that the iPhone 12 will ditch the USB adapter too. So basically, at this point, things have gotten a little confusing.

Thankfully though, the Apple Watches will ship with the magnetic charging cable, something which you should really, really care about.

Don't worry though, we just have to wait a month to see what the USB adapter situation is going to be like.