BioWare’s Lull Is Caused by a ‘Deep Push into Innovation’, Says EA CEO 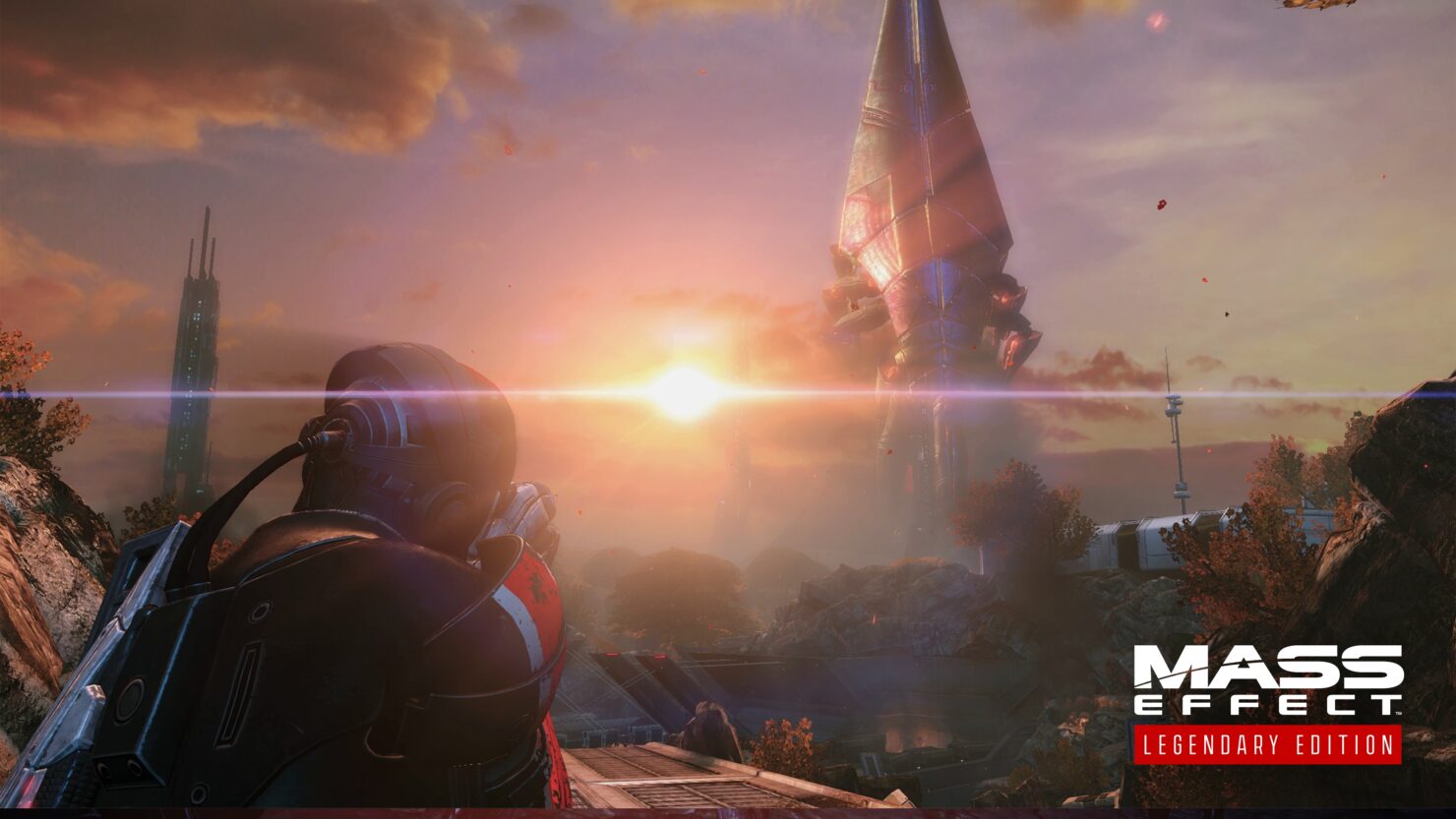 BioWare fans were treated just yesterday with the official release date announcement and the unveiling of Mass Effect Legendary Edition, due on May 14th for PC, PlayStation 4/5, Xbox One and Series S|X.

This happened a few hours ahead of the latest Electronic Arts quarterly report (Q3 2021). During the subsequent investor's call, EA CEO Andrew Wilson had a chance to comment on BioWare's product roadmap as well as the recent departure of long-time executives Casey Hudson and Mark Darrah. According to Wilson, the studio is taking its time partly because of a 'deep push into innovation and creativity'.

[...] on BioWare, again, that is an incredible studio filled with incredible people who do incredible work. And I think that from the outside wall, there have been some blips in their delivery over the last couple of years, but that has come as a result of them pushing deeply into innovation and creativity. And we feel very, very confident about their future road map and we’ve talked about games like Dragon Age and Mass Effect in their future.

With respect to Casey and Mark leaving, again, both good friends of mine. We have tremendous respect for both of them. But this happens in the natural course of creative organizations from time to time. And we feel very, very good about the ongoing leadership of that studio and the many people who come to work every day to deliver great innovation and creativity.

We look forward to sharing more about what’s coming from BioWare in the near future. You will have just seen our Mass Effect trilogy Legendary Edition announced and that has been extraordinarily well-received by BioWare fans, so we’re encouraged by what that studio will continue to deliver.

BioWare is also busy with the Anthem 2.0 overhaul as well as the next Dragon Age and Mass Effect games, both of which were briefly teased with trailers that went live at The Game Awards 2020. It is unclear what exactly EA CEO Andrew Wilson means in the above quote when he refers to the innovation push, but we'll be on the lookout for more information on that as soon as it becomes available.