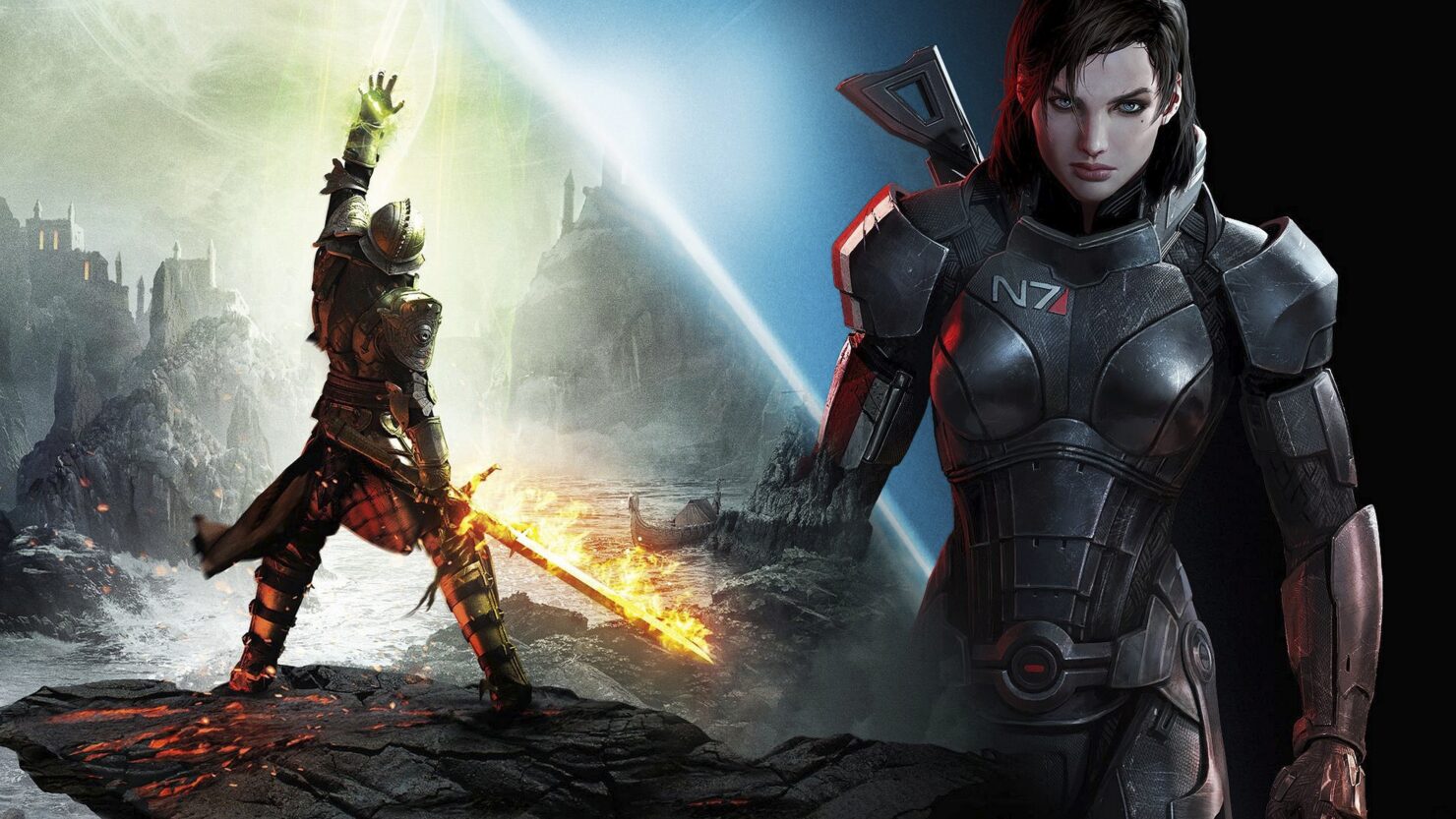 BioWare is losing two of its most prominent and veteran developers, Casey Hudson and Mark Darrah, as announced a few hours ago on the studio's official blog by EA's Chief Studios Officer Laura Miele, who strived to reassure fans that BioWare will still be in good hands going forward.

When I think about BioWare’s future and the next generation of talent in place, I could not be more confident or optimistic. As we look to the studio’s future and the projects currently under development, the next generation of BioWare talent is leading the studio forward and working on some incredible games that I know you will be excited to experience in the coming years.

Samantha Ryan, who came to Electronic Arts after leading Warner Brothers Games, is one of the strongest leaders in the industry. She will continue to oversee the studio. I’m also excited to announce Christian Dailey, who joined BioWare from Blizzard, will be leading our Dragon Age project currently in development. Christian is a fantastic creative leader and I look forward to you all getting to know him in the coming days. We recently announced Mass Effect: The Legendary Edition and Mike Gamble is leading a team hard at work on that franchise’s future.

The search for a new GM is underway and we are already talking to some great people. We will find the right leader who has a deep love and respect for this studio’s heritage, who embodies the values of this team and who will help carry on the incredible legacy of BioWare.

Casey Hudson, who already briefly left BioWare in 2014 before returning as its General Manager in 2017, is credited for his work on Baldur's Gate II: Shadows of Amn, Neverwinter Nights, Star Wars: Knights of the Old Republic (for which he was game director and producer), and the Mass Effect trilogy (where he kept the same role). Mark Darrah, on the other hand, worked as a programmer on the Baldur's Gate games, Neverwinter Nights, and Jade Empire before moving to Dragon Age as the executive producer of all three installments released so far.

That said, in his farewell blog post, Casey Hudson also teased that BioWare is 'poised for an exciting new era of amazing games', some of which haven't been announced yet. Needles to say, we hope to learn more about those in the near future. Until then, stay tuned.